The destruction of forest resources is going on in the state. Deforestation continues in the greater Boko area of Kamrup district, Assam.

The dead aquatic mammals, 1.09 meters and 1.18 meters in length respectively, were found at Salpara under Kamrup West Division on Thursday.

It is learned that in the morning, two of the dolphin floating on the banks of the river were spotted by the locals and they rescue two dead xihu from the river. 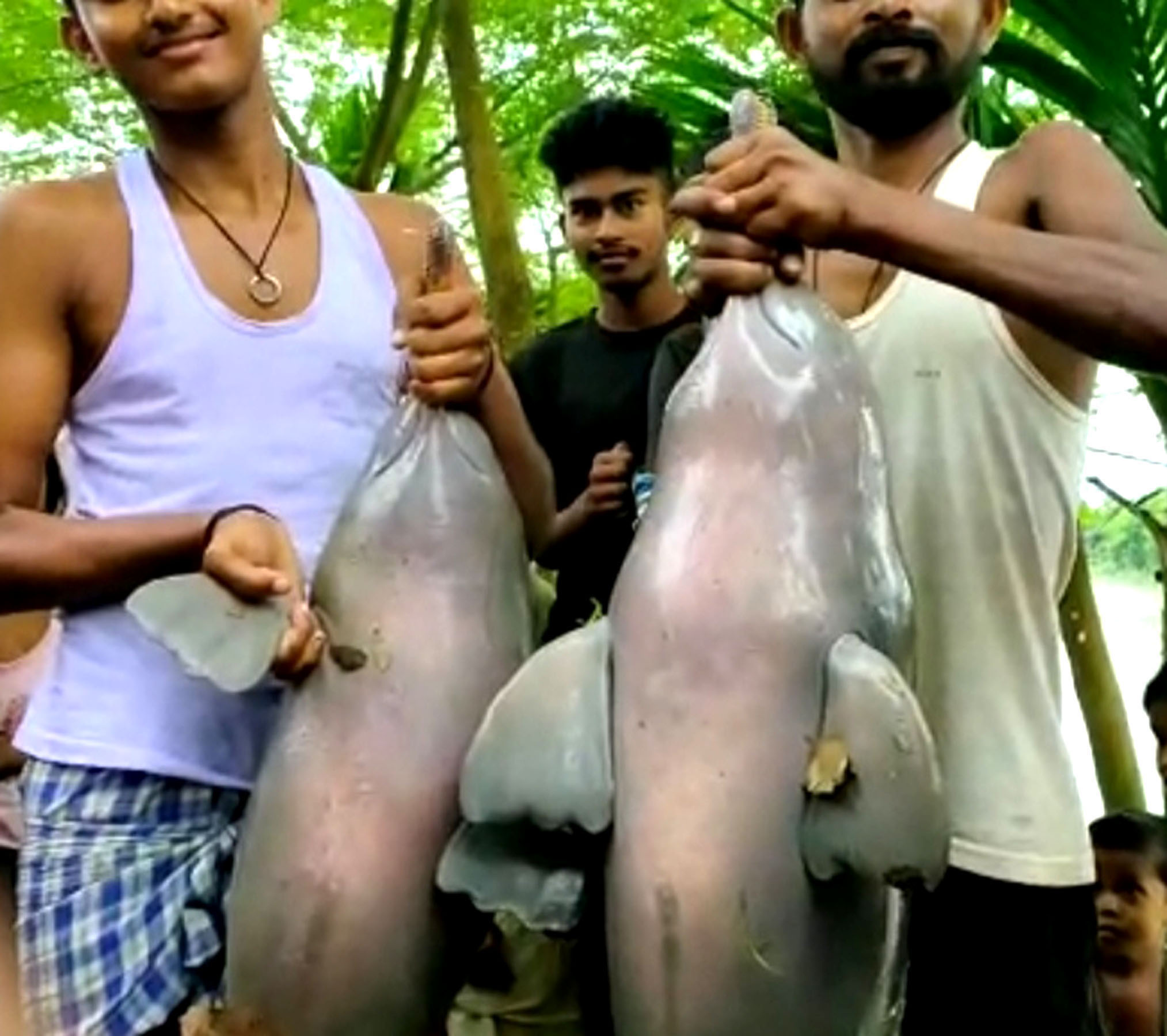 Local has alleged that the unscrupulous clique has been managing the forest department for a long time and running an illegal sand business.

Divisional Forest Officer, Kamrup West Division, Dimpi Bora said it is suspected that the dolphins may have been hunted by miscreants. 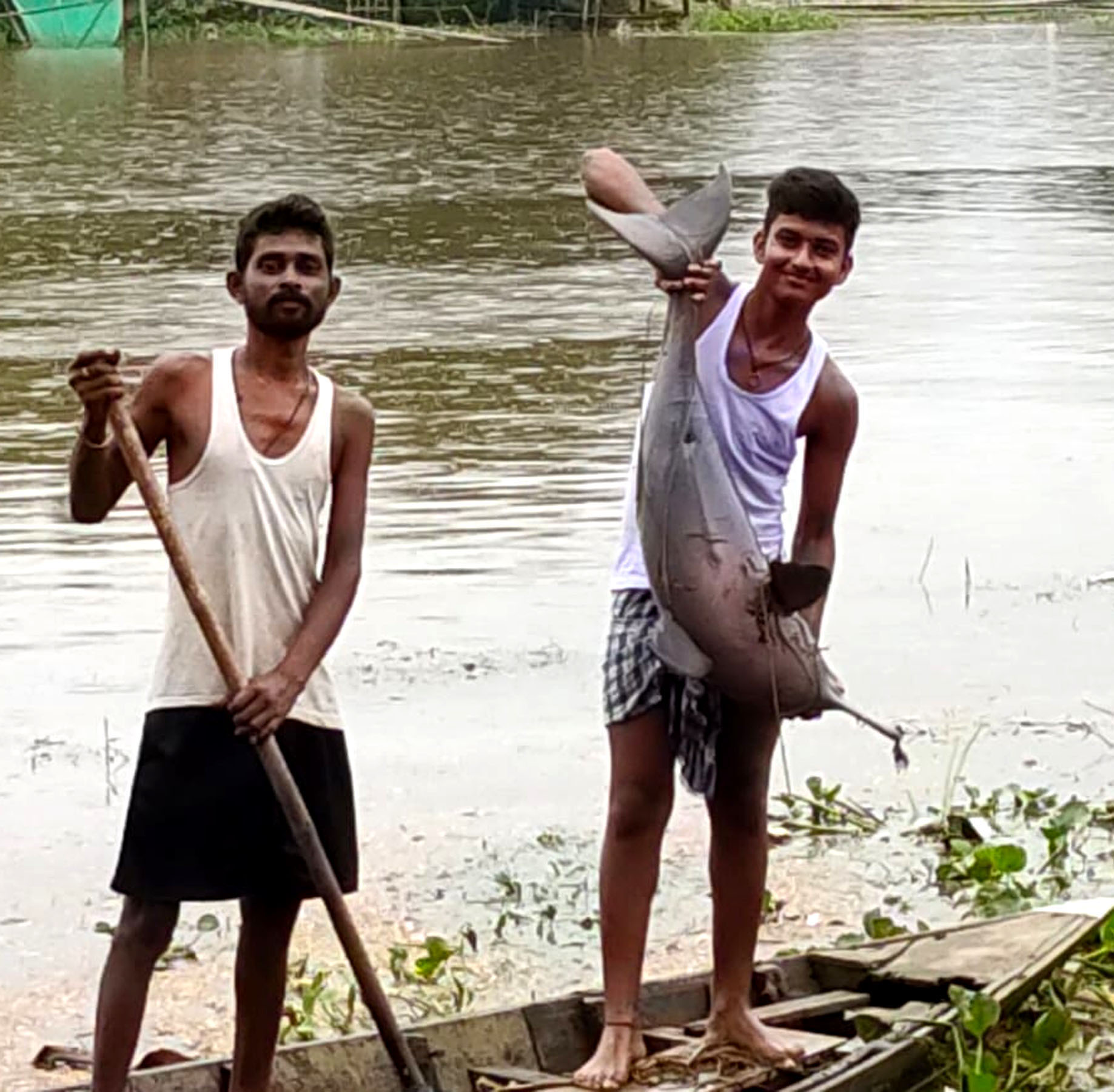 On the other hand, the forest department doubts that the dolphins may be targeted by poachers for their skin and oil.

Assistant Conservator of Forests of the Division Uttam Basumatary was appointed as the inquiry officer and the seizure list was prepared as per the procedure. 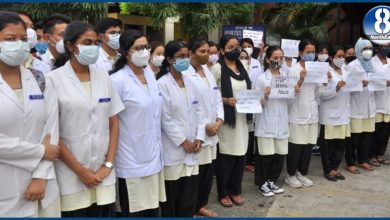 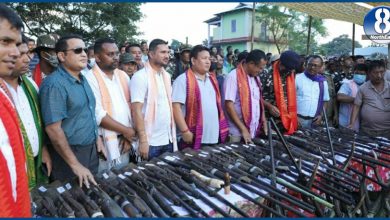 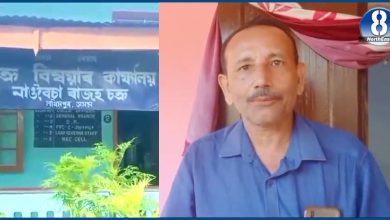 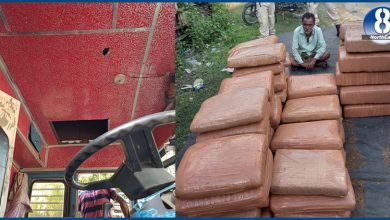