Mukul Sangma Was Unhappy With Party Leadership at Delhi

In a sudden and surprise development, The Trinamool Congress on Wednesday claimed that 12 of 18 Congress MLAs in Meghalaya joined the party making it the main opposition party in the state.

This development, has delivered a major blow to the Congress. Former chief minister Mukul Sangma is among them, according to reports. 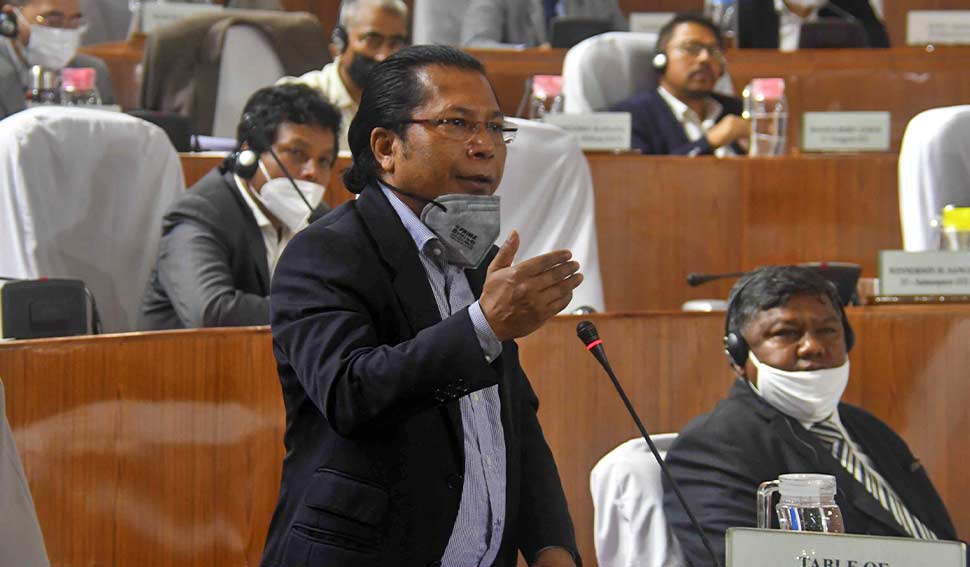 On being asked about her plans to meet Congress president Sonia Gandhi, Mamata said it is not mandatory to meet Sonia Gandhi every time she visits New Delhi. The Congress is busy with the Punjab election, Mamata said.

The sudden development in Meghalaya, which will go to the polls in 2023, at a time when Congress is experiencing exodus in other states too is significant.

Mukul Sangma has been expressing his resentment with the Congress for quite some time.

However, every time it was speculated that Sangma would cross over to the Trinamool, he dismissed those speculations.

On Wednesday too, Sangma reportedly refused to comment and said he would address a press meet on Thursday.