Justice Sanjib Banerjee was on Wednesday sworn in as the new Chief Justice of the Meghalaya High Court.

Governor Satya Pal Malik administered the oath of office to the new chief justice at the swearing in ceremony held at the Durbar Hall, Raj Bhavan in Shillong.

The Supreme Court Collegium had recommended the transfer of Justice Banerjee from the Madras High Court to Meghalaya on November 9. 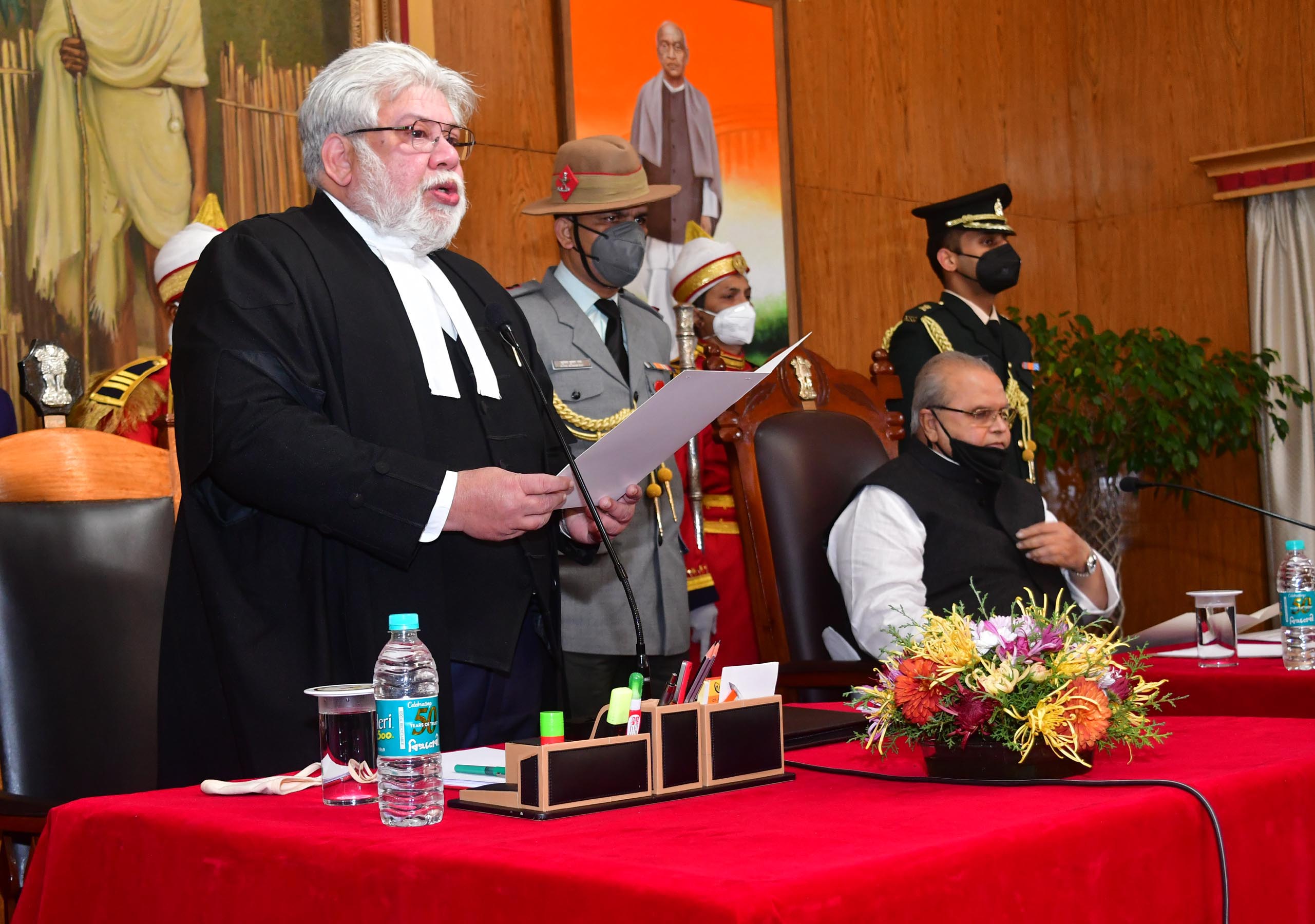 He has delivered judgments in matters encompassing almost all branches including important public interest litigations.

Banerjee had earlier served as Chief Justice of the Madras High Court.

Pradip Hazarika to Lead Panel On Land Encroachment of Satras