Dharam Singh Yadav, a resident of Bengaluru, accused of murder of his wife and child and who ran away by throwing chilli powder at cops held after 11 yrs.

Two years after being arrested for the murder of his wife and child, Dharam Singh escaped. Eleven years later, he was found in Assam married to another woman

Dharam Singh Yadav, was arrested for murdering his wife and children in 2008 as he allegedly wished to marry a woman he met on a matrimonial website. 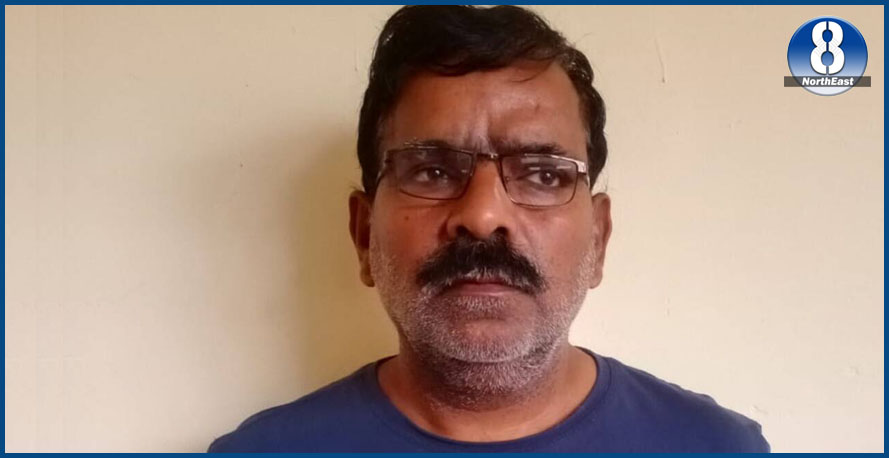 At the time, a chargesheet was filed and Dharam Singh even spent two years in jail. He then planned his escape, telling authorities that he had an issue with his bladder.

He picked up a packet of red chilli powder from the jail canteen, and when he was taken to Victoria Hospital, escaped in 2010 after throwing the chilli powder at the two policemen accompanying him.

For the next two years, Dharam Singh stayed in a town in Haryana and ran a liquor store with a license in someone else’s name.

In 2012, he married a woman in Assam who he met on a matrimony site, and currently has two sons with her.

Interestingly, Dharam Singh used to be a soldier and worked as a security in several airports across the country from 1987 to 1997 and has continued to receive his pension.

NHRC Notice to Centre, Nagaland On Killing Of Innocent Civilians