A jawan of the Tripura State Rifles (TSR) on Saturday shot dead two of his colleagues at a ONGC gas drilling site in Sepahijala district of Tripura.

The incident occurred at the the company’s security post in Konaban, where a unit manned by 5th Battalion TSR has been deployed.

Police said that around 9 a.m., Rifleman Sukanta Das started indiscriminate firing, in which Subedar Marka Singh Jamatia died on the spot and Naib Subedar Kiran Jamatia succumbed to his injuries at the GBP Hospital here. 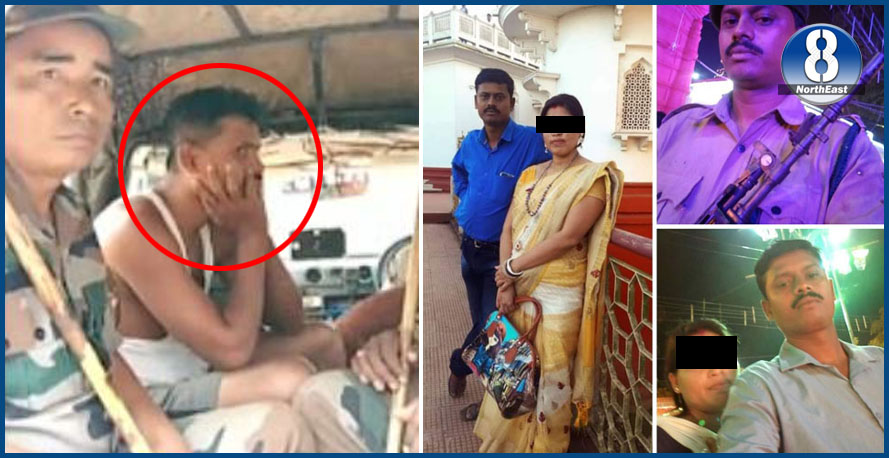 Police said no other personnel was hurt.

After the firing, Sukanta Das went to the Madhupur police station and surrendered along with his service weapon and ammunition. He was arrested under the murder charge.

Sources said he committed the crime after his superiors turned down his leave application and detailed him for refresher training.

#Tripura govt has decided to give ₹ 5 Lakh each to bereaved families.

They will also get benefits under the Die-in-harness scheme.

He announced a compensation of Rs. 5 lakh and government job to one family member of the deceased Jawans.