A video of a doctor eating cow dung on camera has gone viral online and the internet cannot keep calm.

He is a paediatrician from Karnal in Haryana. In the clip, he can be seen listing out the benefits of having dung as well. 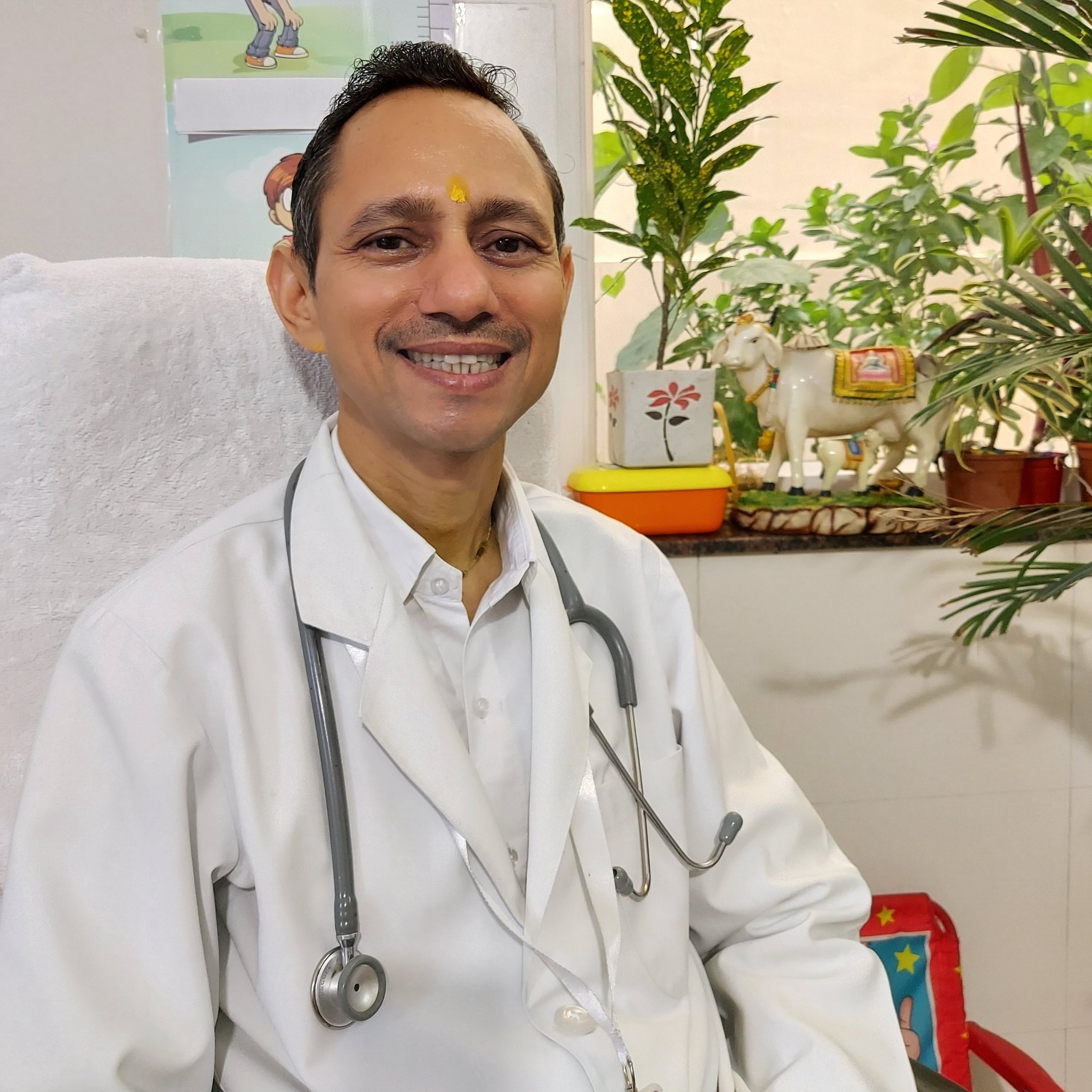 In the now-viral video, Mittal can be seen in a cow shelter and talking about ‘Panchgravya’ or the five elements that can be obtained from cows.

He then picked up the cow dung and ate it while informing that his mother always used to take it during fasts.

He also said that dung has the ability to cleanse the mind and soul and, once it enters the system, it purifies the body as well.

The video was first posted by Viral Haryana, which is a news website, and then made its way all over social media.

After being posted, the clip went crazy viral and clocked in more than 2 lakh views. Netizens flocked to the comments box as the video prompted several reactions.