Congress working president and East Shillong legislator Ampareen Lyngdoh on Thursday said do not underestimate the Congress as it is capable of a big return in 2023.

Lyngdoh told reporters that in 2018, the party won 21 seats despite many leaders either leaving the party or not contesting the elections. 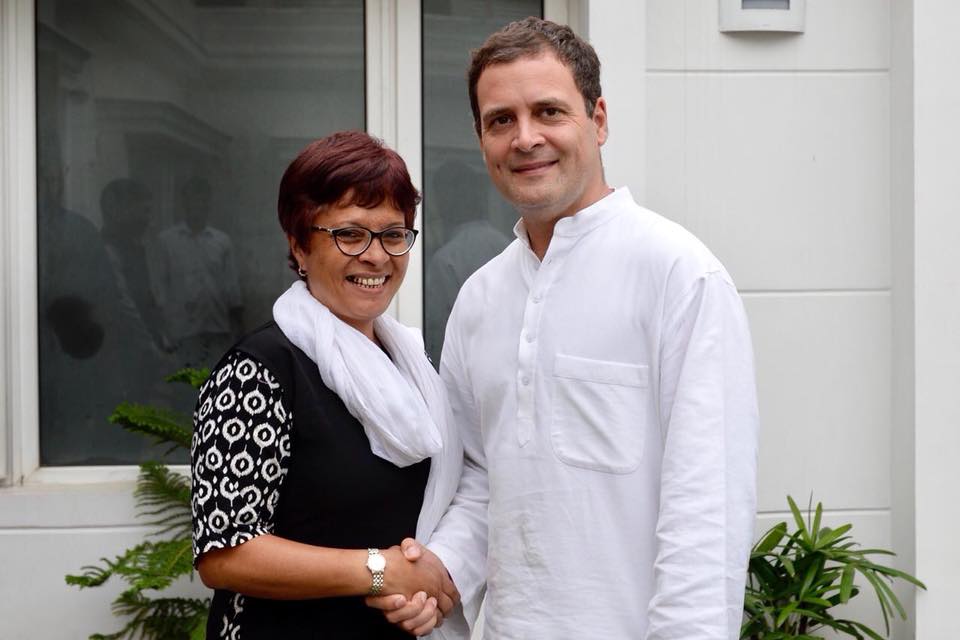 “Let me remind you all that those numbers were not only located in only one part of the state, we have a vote share across the state as you have seen in the win of the MP in his third election which was very commanding,” she stated.

She was reacting to the decision of the 12 Congress MLAs led by former chief minister Mukul Sangma to merge with the TMC. Lyngdoh and four other MLAs decided to remain with Congress.

When asked, Lyngdoh reminded that Mukul Sangma has been blessed by the Congress.

“Dr Mukul is the man that he is today is because of Congress, do not forget that. He has been blessed by the Congress, and if you bite that hand that feeds you, I’m sure that time will tell, we are not in a hurry to accuse anyone of anything,” she said.