US journalist Danny Fenster, sentenced only days ago to 11 years hard labour in Myanmar, has been freed and is on his way home, former U.S. Ambassador to the U.N. Bill Richardson said on Monday.

Richardson said in a statement that Fenster had been handed over to him in Myanmar and would return to the U.S. via Qatar over the next day and a half. 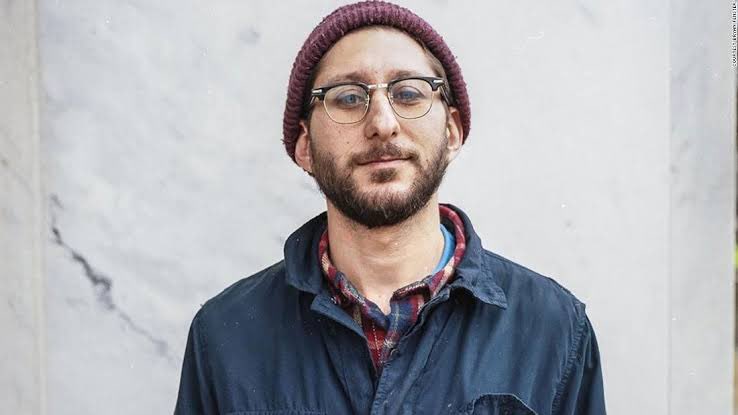 “This is the day that you hope will come when you do this work,” Richardson said in a statement emailed from his office. “We are so grateful that Danny will finally be able to reconnect with his loved ones, who have been advocating for him all this time, against immense odds.” 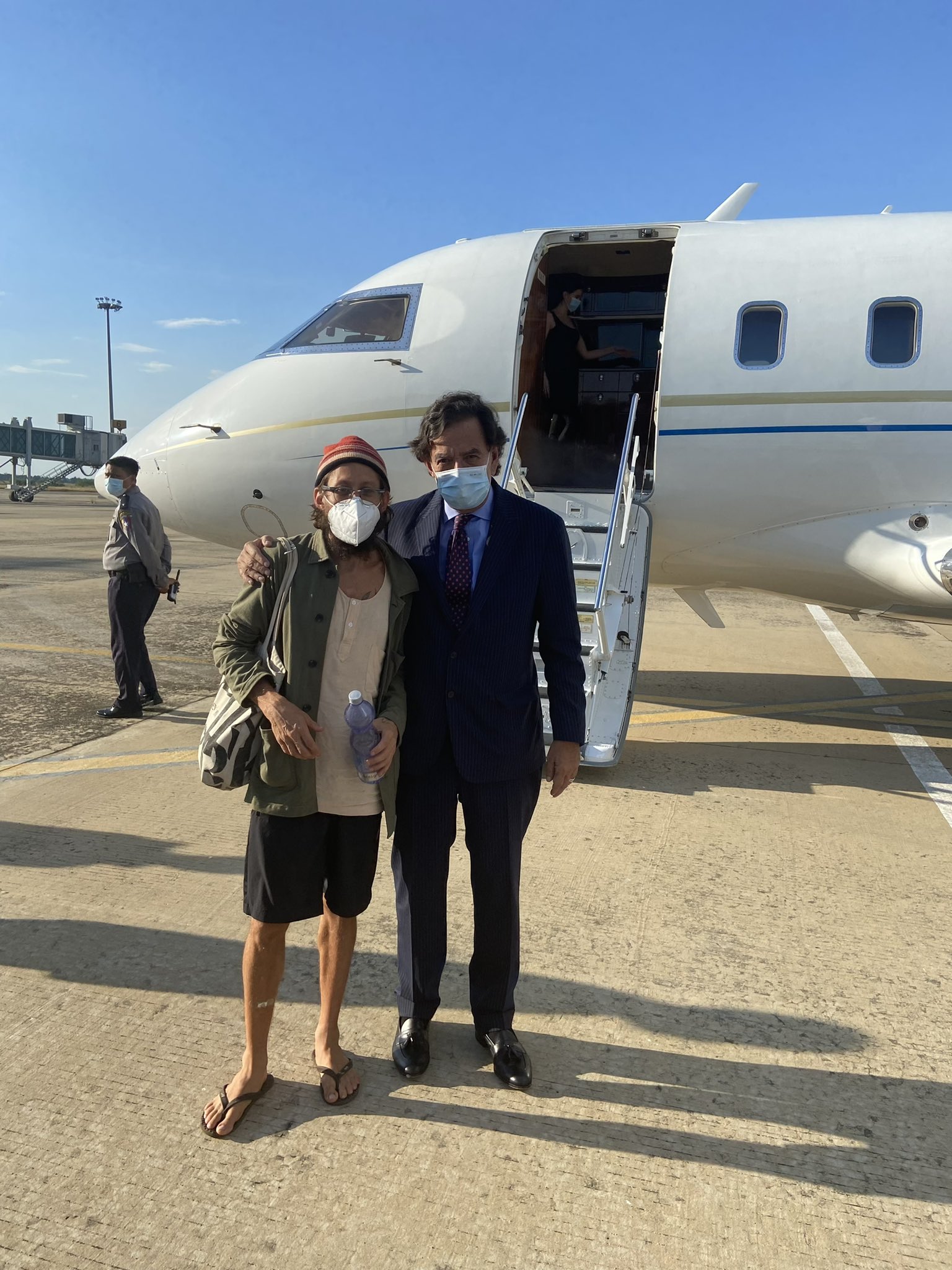 Fenster’s sentence was the harshest punishment yet among the seven journalists known to have been convicted since the military took power.

U.S. State Department spokesman Ned Price condemned the decision, saying in a statement that it was “an unjust conviction of an innocent person.”

Richardson says he negotiated Fenster’s release during a recent visit to Myanmar when he held face-to-face meetings with Gen. Min Aung Hlaing, the military leader who ousted the elected government of Nobel laureate Aung San Suu Kyi in February.

Nurse Who Assisted Around 5000 Baby Births Dies During Own Delivery