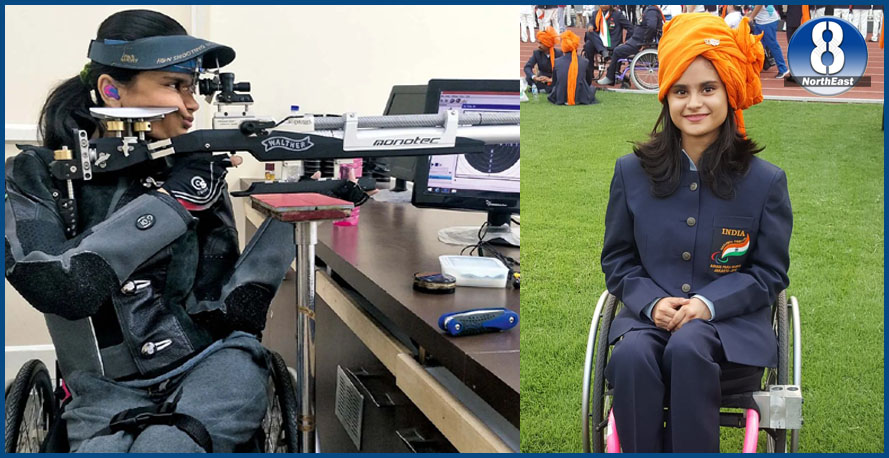 She has wrote her name in the gold medal competing in the R-2 women’s 10m Air Rifle Standing SH1 event.

The 19-year-old finished with a world record-equalling total of 249.6, which is also a new Paralympic record. 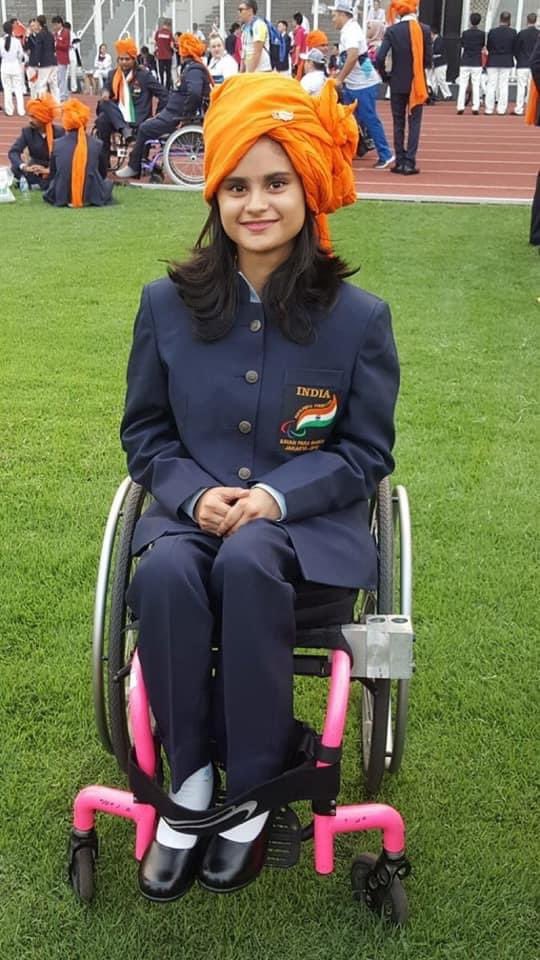 This is India’s first gold and fourth medal at the Tokyo Paralympic Games so far.

India strikes 1st Gold Medal at the #Paralympics #Tokyo2020 !
My heartiest congratulations to @AvaniLekhara for winning India's first gold medal in Para Shooting. We are so proud of you Avani! pic.twitter.com/oIL8trtRCk

President Ram Nath Kovind congratulated Lekhara for creating history and carry the pride for India. He then added that India is elated by her stellar performance. 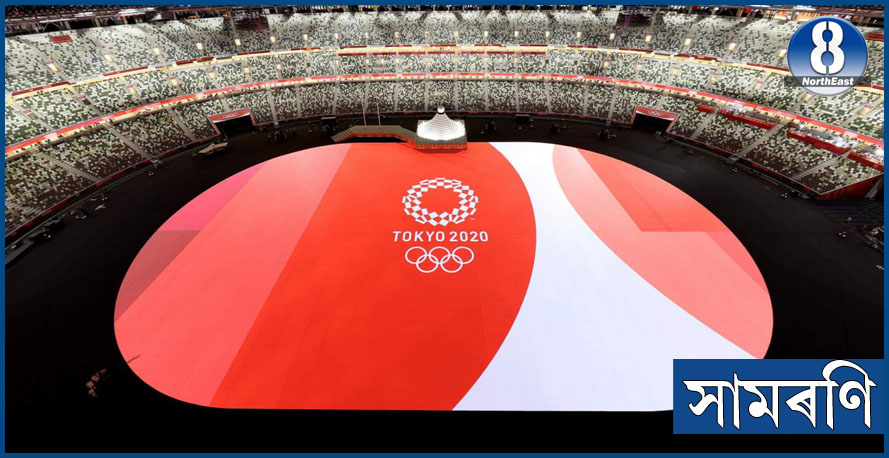 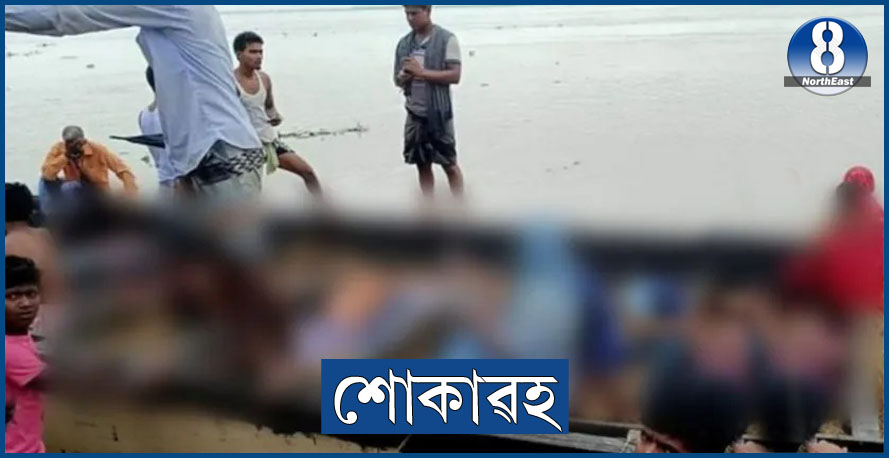