The Enforcement Directorate on Tuesday arrested Lalit Goyal, vice chairman and managing director of the Ireo Group, in connection with a money laundering case.

Goyal was arrested after four days of questioning. 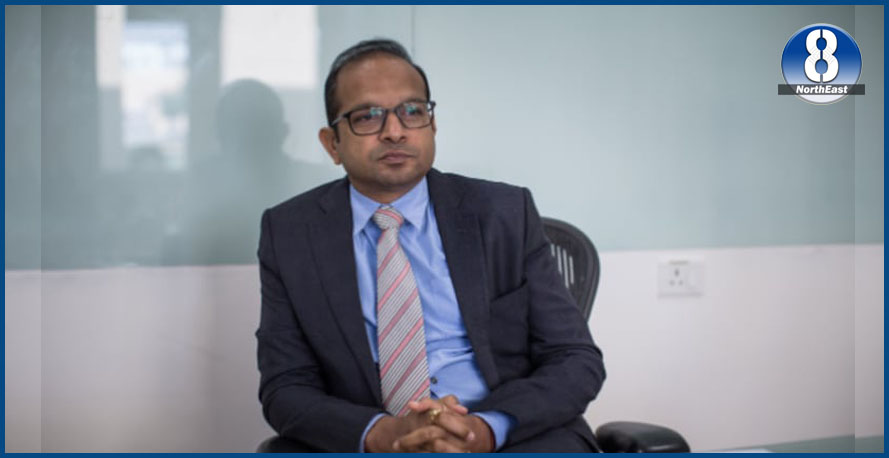 While the ED has been probing a Foreign Exchange Management Act (FEMA) violation case against the company since 2010, sources said Goyal was being questioned in connection with a case registered by the agency at its Chandigarh branch.

Goyal was detained by immigration authorities at the Delhi International Airport last Thursday when he was boarding a flight to go abroad. The detention was made based on a lookout circular opened against him.

“Since his detention at the airport, we have been questioning him. He was appearing before ED every day for interrogation but has been evading questions. Since he has not been cooperating, he had to be put under arrest,” a senior ED official said.

Sources said he has been taken to Chandigarh where he will be produced in a competent court.

According to revelations made in Indian Express’s Pandora Papers expose, the group co-founder Lalit Goyal, whose sister is married to BJP leader Sudhanshu Mittal, had moved assets, investments, and shareholdings, worth an estimated $77 million, to an offshore trust structure which included four entities registered in the British Virgin Islands much before the group got into trouble.

This was revealed in internal documents of Trident Trust, a global corporate services company.

Mere Smell Of Alcohol Does Not Mean The Person Is Intoxicated: HC