How porous the Indo-Bangladesh Border and how easy it is to cross border despite 24X7 security duty by BSF is proved once again when a boy swam across Kushiyara River to enter Bangladesh from Karimganj during broad daylight.

According to sources, Abhijit Das, son of Nishindra Das, a resident of Rangamati under Bajarichara Police Station, went missing on November 18 and did not return home.

Soon they came across the news of a boy crossing the India-Bangladesh border swimming across the Kushiyara river on social media. 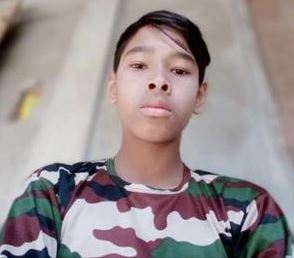 After watching the video, they identified the boy as Abhijit Das, who was missing since November 18.

The family members soon after approached the local MLA Krishnendu Paul, who in turn took up the matter with SP Karimganj Padmanabha Baruah for taking steps to get the boy back from Bangladesh. 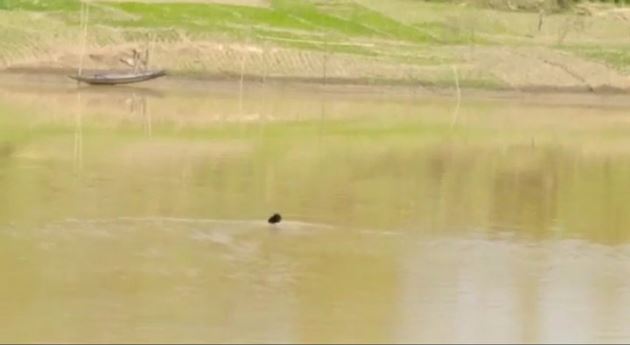 The incident shows how poor the border guarding system under BSF is. Similarly, one Bangladeshi national swam through the Kushiyara River and entered India.

Kushiyara River is a haven for this type of cross-border migration.

The locals of the Subhasnagar area then apprehended the Bangladeshi national and handed him over to Karimganj Police.