The Government of India and Indian army are doing everything necessary, common people living on the Indo-China border areas have little awareness about China’s expansionist policies and its activities on the border, said Tibetan writer and activist Tenzin Tsundue, who is on a tour of Himalayan States under the banner “Walking the Himalayas”. 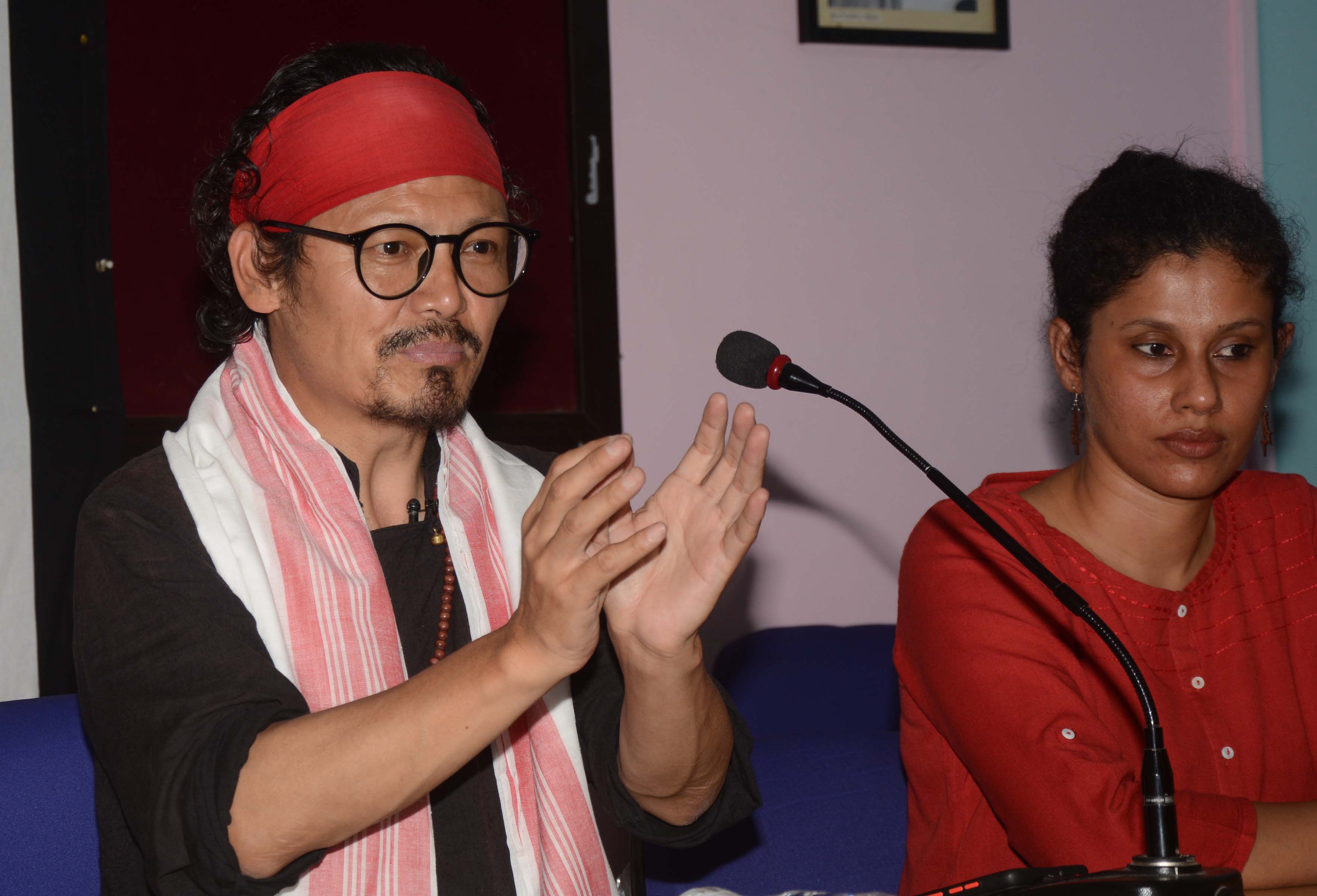 “The Galwan Valley clash in June 2020 has left people in the Himalayas shocked and worried. With a film on the Dalai Lama, we have been able to connect with the Himalayan Indians on the issue of language, culture, and the people-to-people relationship stories of the old trade route, customs and marriages,” Tsundue said, addressing the media at Guwahati Press Club on Thursday. 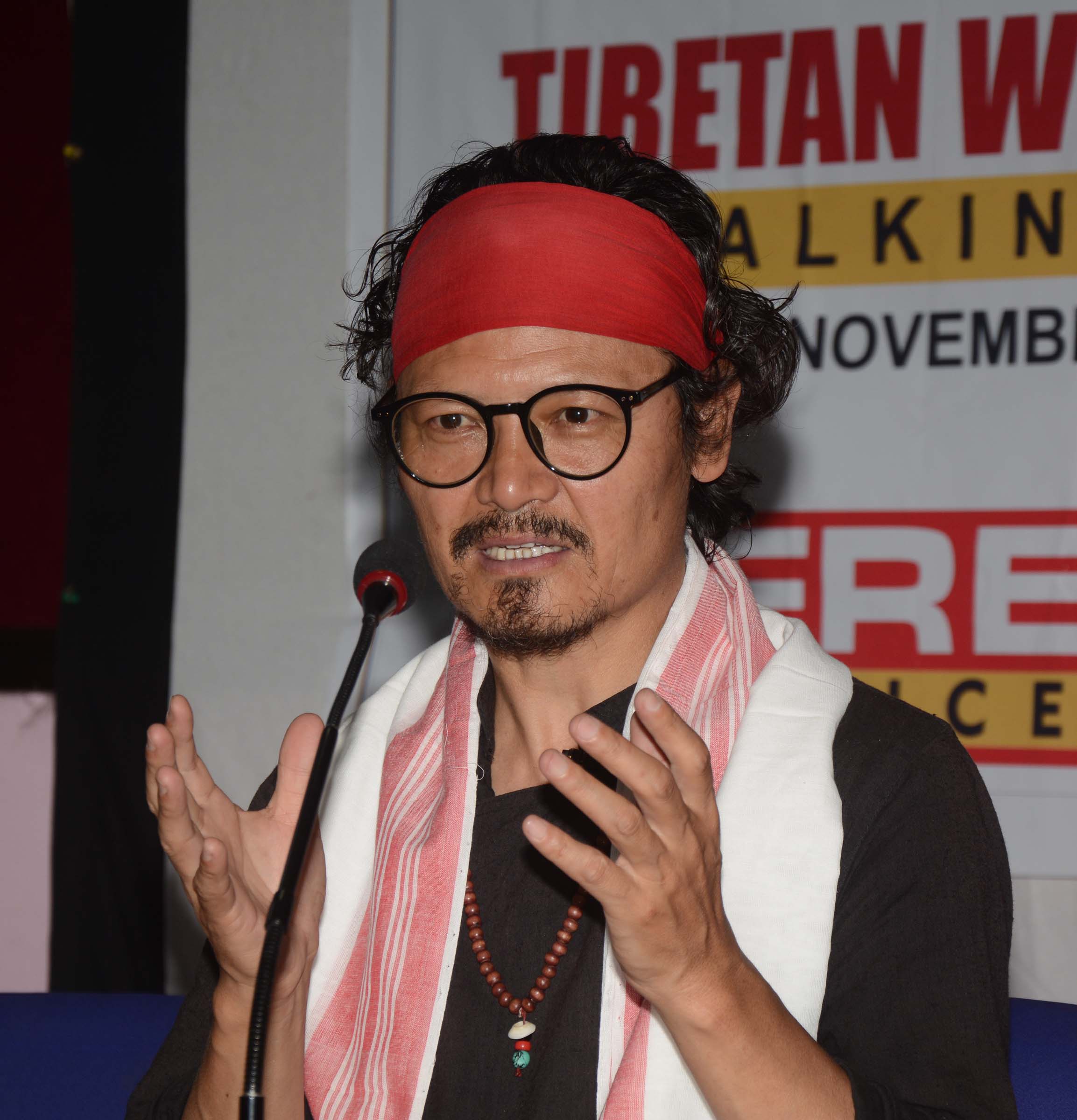 It may be noted that In 2002, Tenzin Tsundue climbed the scaffolding of the Mumbai building where Chinese premier Zhu Rongji was staying during his state visit.

Tsundue carried a banner that read “Free Tibet: China, Get Out” and shouted slogans even as the police were carrying him out.

He repeated the performance in 2005 when Chinese premier Wen Jiabao was addressing a conference at the Indian Institute of Science in Bangalore, standing on the balcony of the 200ft-high tower with a red banner that read “Free Tibet”.