Audition for the 18th edition of Sunsilk Mega Miss North East was held in Guwahati on Thursday.

Candidates from different parts of Assam participated in the audition. Apart from Guwahati, auditions were also organized in Kohima and Agartala, said a press release from Mega Entertainment, organisers of the pageant. 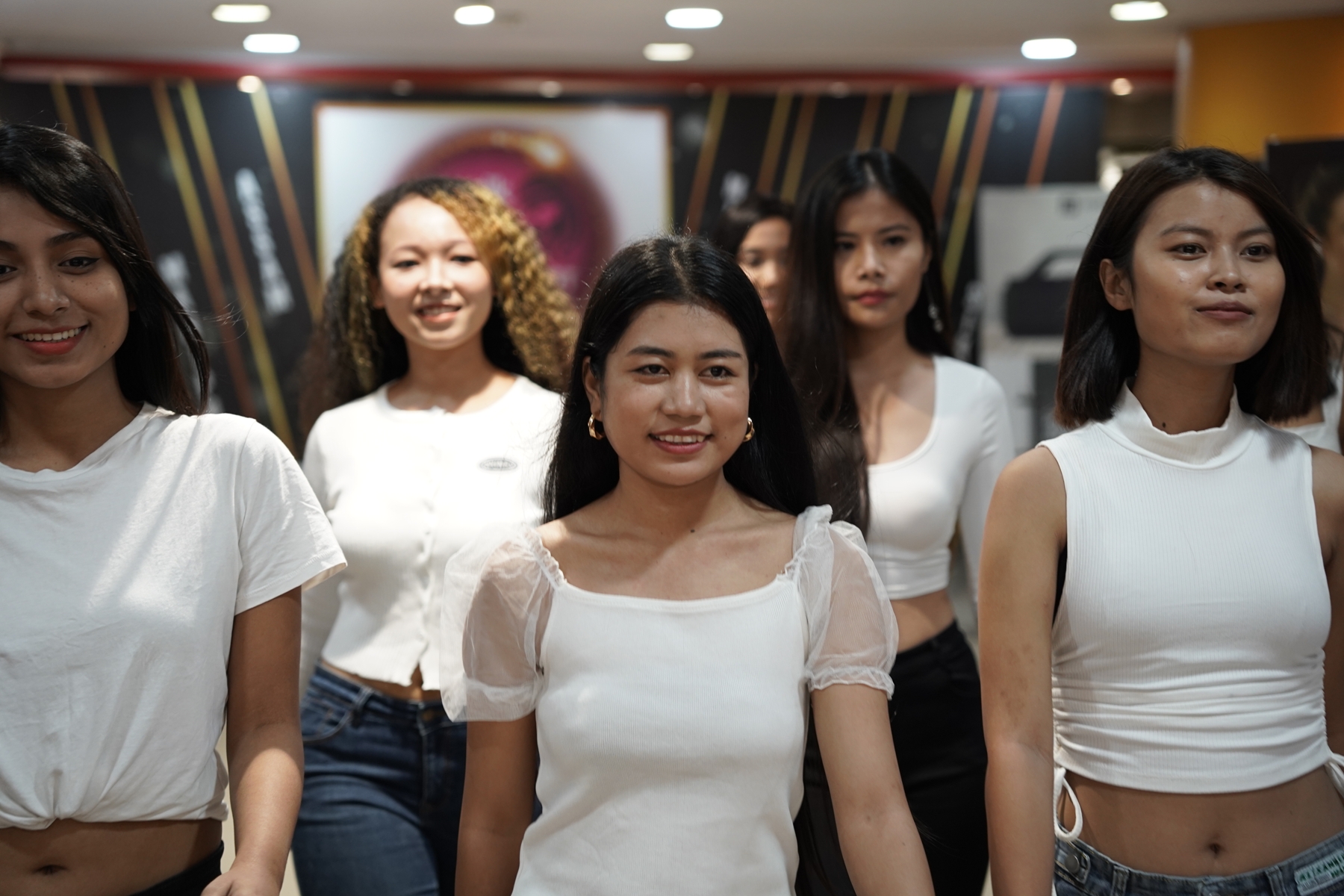 The final round of auditions for the beauty pageant will be held in Shillong on November 13. Prior to this, auditions were conducted in Imphal and Dibrugarh.

Through these auditions, the pageant organizers will select 50 women from across the eight north eastern states, who will vie for the coveted title of Sunsilk Mega Miss North East 2021. 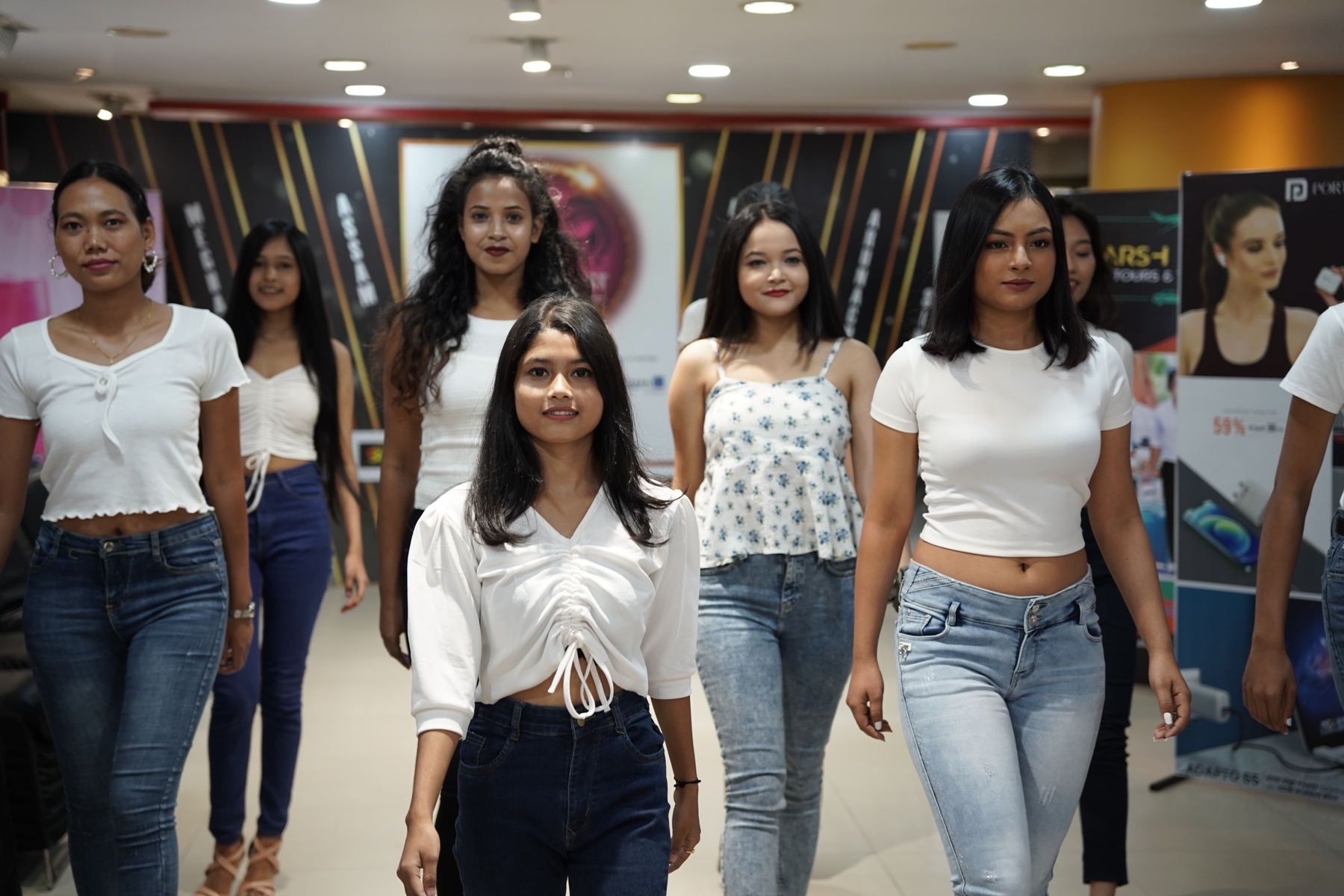 Sunsilk Mega Miss North East has also revoked the minimum height criteria to make sure that every woman who has the talent and confidence to make a mark gets an opportunity to make it big in the world of pageantry. 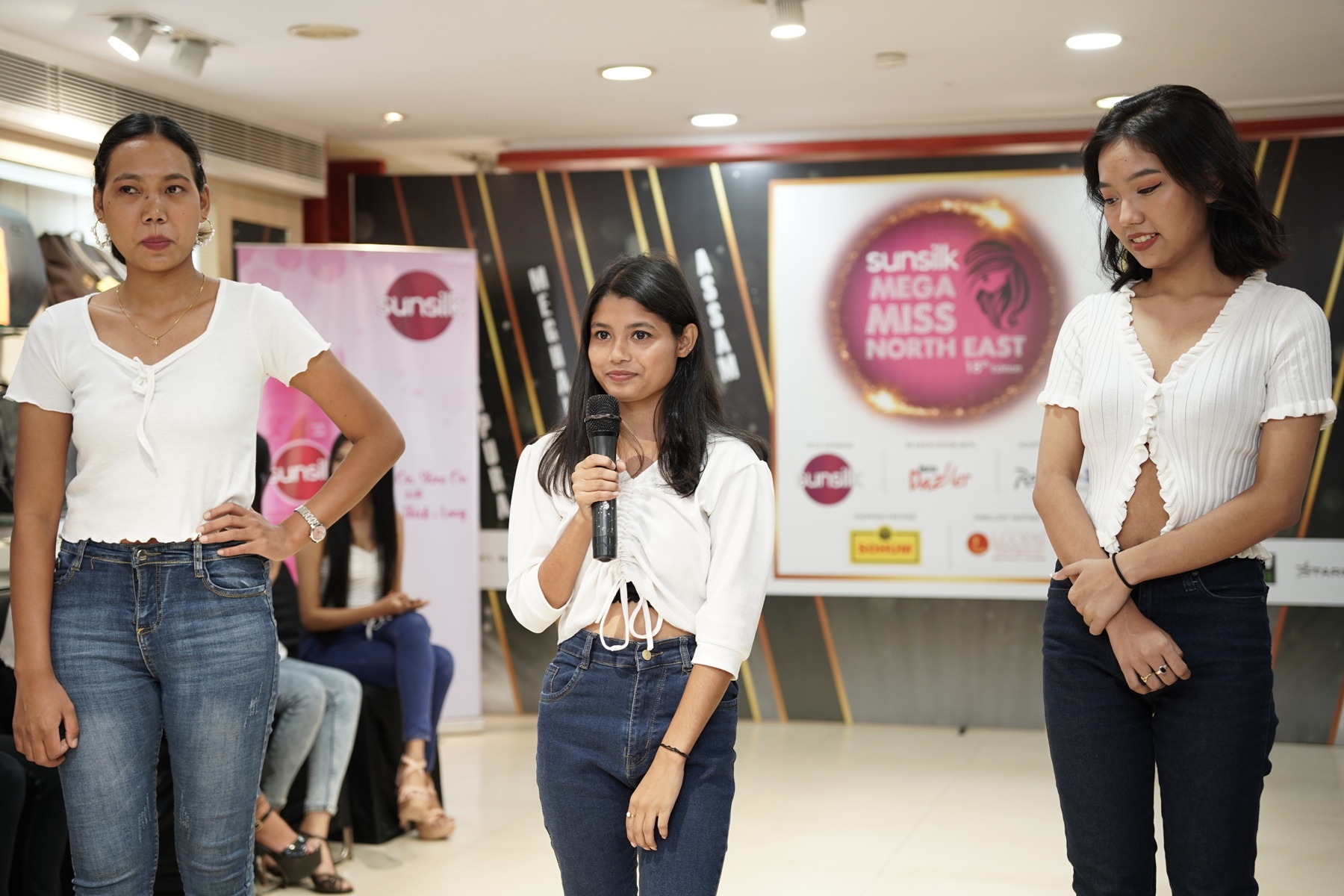 Height has been one of the biggest hurdles for many talented women from the region in making it to the national and international pageantry circuit. 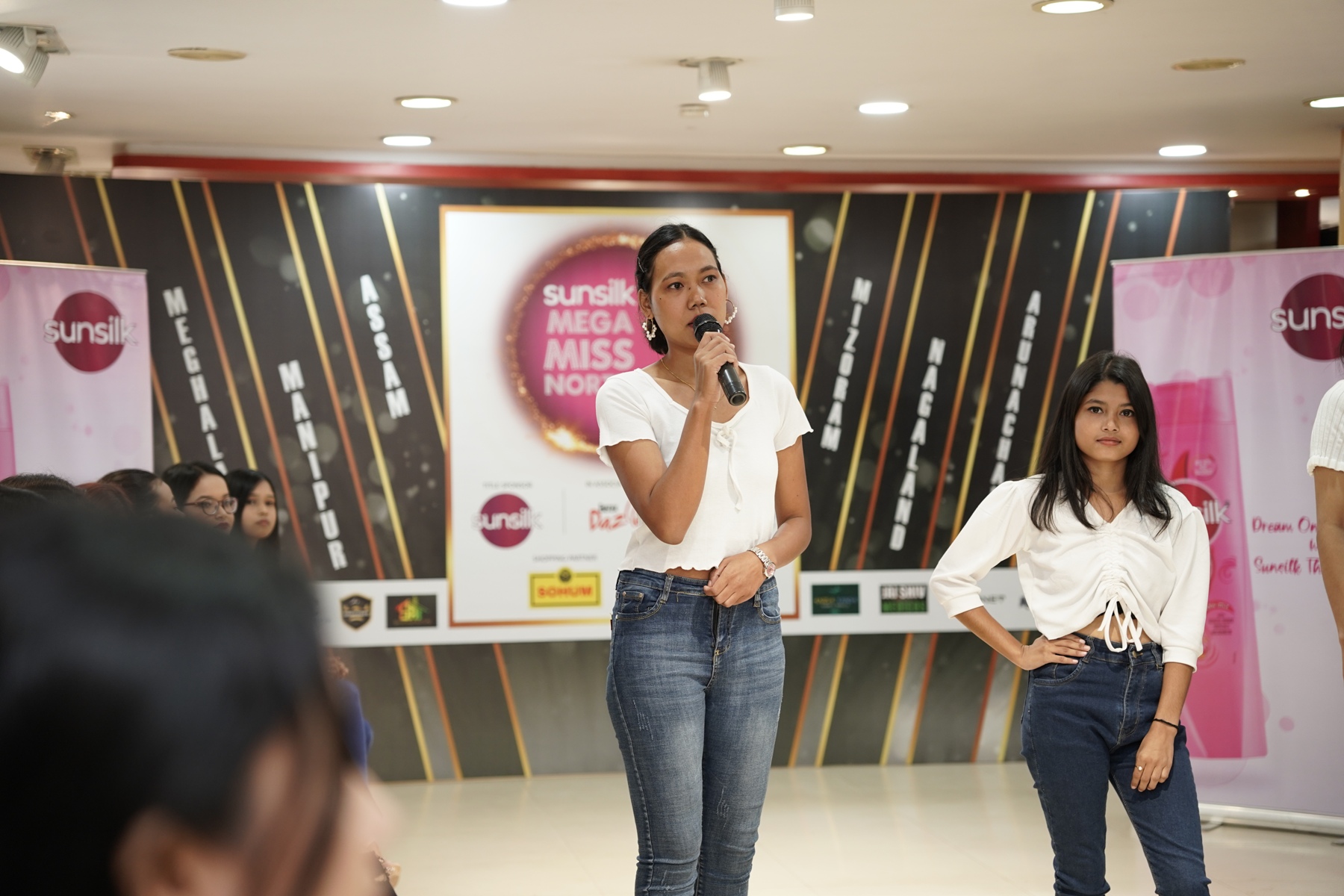 The pageant has also announced that all three winners will be given equal weightage as winners, and there will be no runners-up titles in the pageant.