The ban imposed on Islamic Research Foundation (IRF), set up by Zakir Naik who was accused of inciting Muslim youths in India and abroad to commit terror acts, has been extended by the Indian government for another five years. 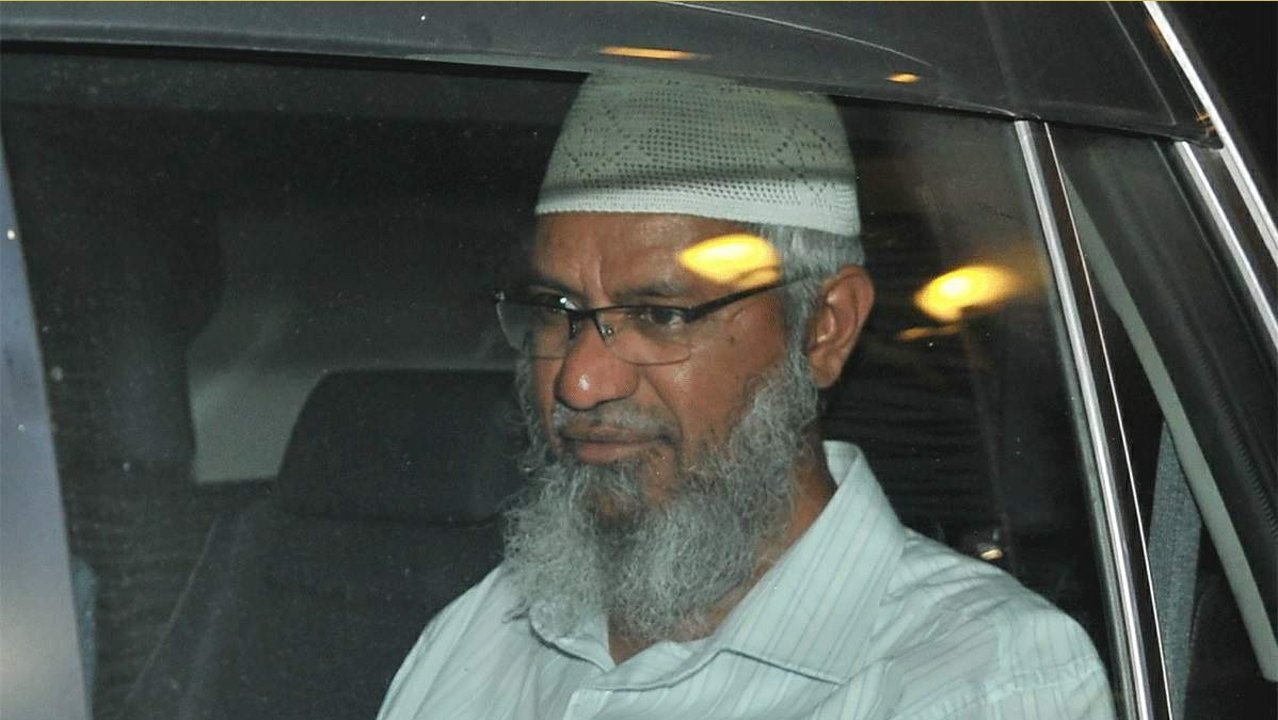 Naik, who was born in Mumbai but fled India in the wake of the 2016 Dhaka bombing, is accused of spreading hatred among different communities through his Peace TV and social media networks where he has over 20 million followers, and is currently living in Malaysia.

In a late night notification, the Union Home Ministry said that the IRF has been indulging in activities which are prejudicial to the security of the country and have the potential of disturbing peace and communal harmony and disrupting the secular fabric of the country and hence declared unlawful under the stringent anti-terror law UAPA.

The IRF was first banned under the Unlawful Activities (Prevention) Act, 1967 (37 of 1967) by the central government on November 17, 2016. Naik fled India after the July 1, 2016 bombing at a cafe in Dhaka where terrorists killed over 20 people, including 17 foreigners. 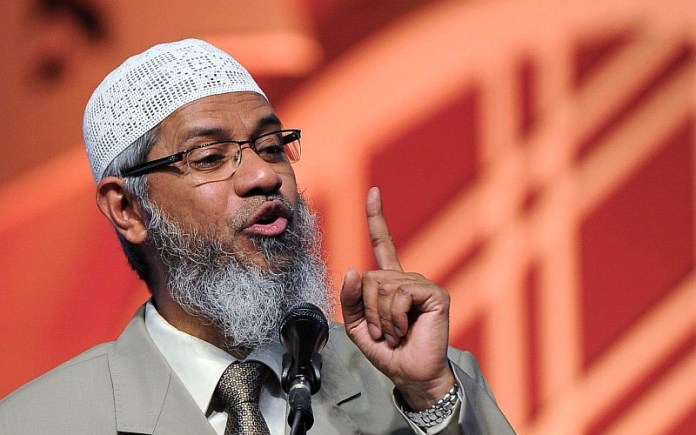 One of the bombers of the Bangladesh capital had said that he was inspired by Naik’s speeches. Two of the many Kerala youths, who joined the Islamic State, had said that they were attracted to the Middle-East’s deadliest terror group after meeting the controversial preacher.

Naik denied having any role in any of these incidents.