A woman died on Thursday evening at Bundelkhand Medical College and Hospital. Subsequently, a video of staff celebrating Diwali with fireworks circulated on social media.

A nurse was suspended and a show cause notice was issued to a doctor after the 26-year-old woman reportedly died from the negligence of maternity staff Medical College hospital in Sagar district, Madhya Pradesh an official said. 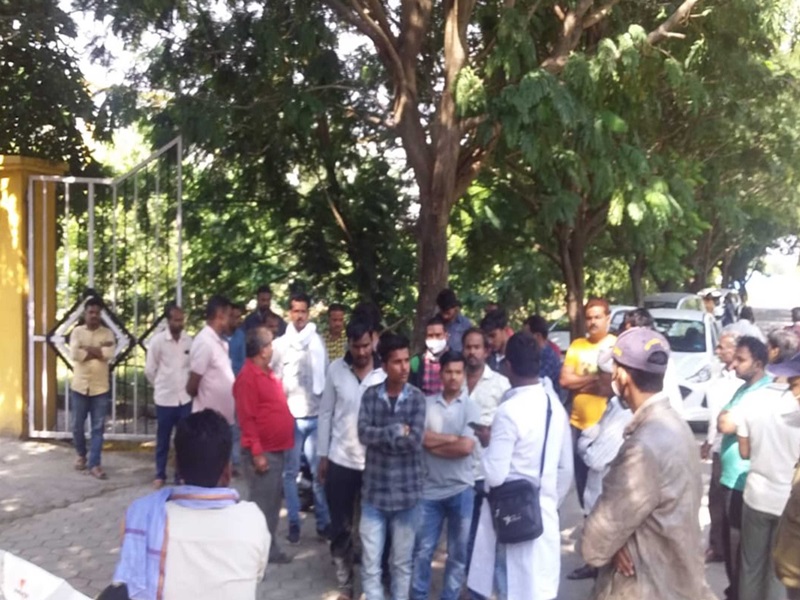 What prompted the action was a media report about some staff lighting fireworks in the hallway outside the ward and neglecting to attend to the patient a few hours before her death.

Five interns were also dismissed from their jobs in the gynaecology department’s labor room and operating room, the official said.

The warning letter cited the report which claimed the woman had died due to negligence on the part of staff. 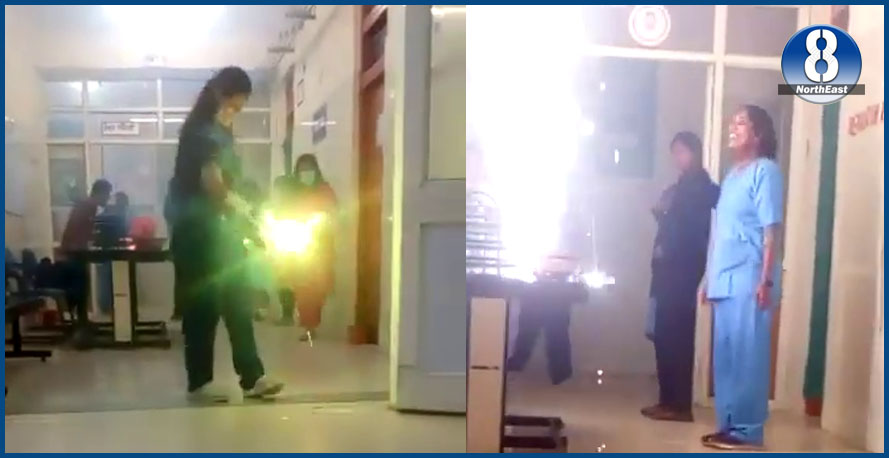 WhatsApp To Give 'More Power' To Admins