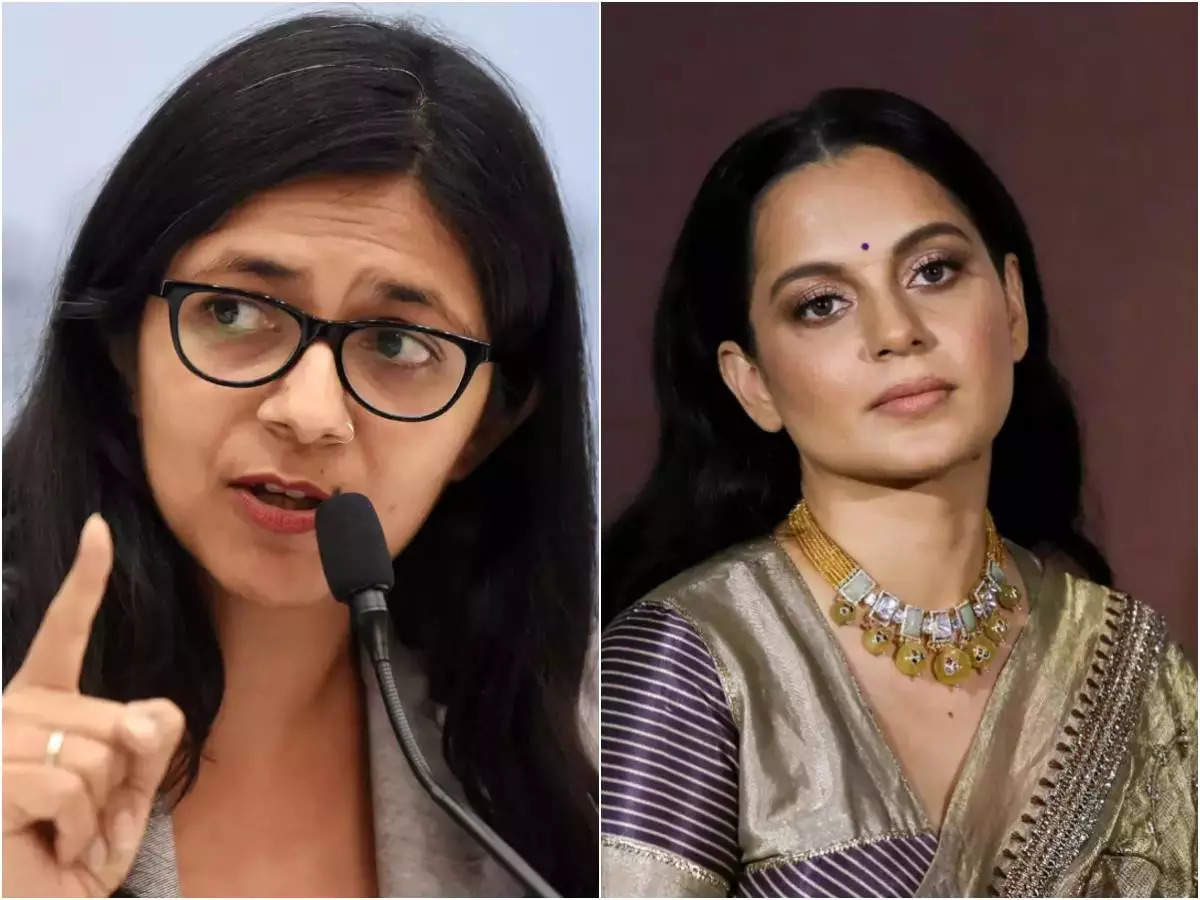 Highlighting that Ranaut’s statements have hurt the sentiments of millions of Indians and are “seditious” in nature, she urged the president to “kindly take cognizance of the matter and withdraw the Padma Shri honour bestowed upon Ms Ranaut”. 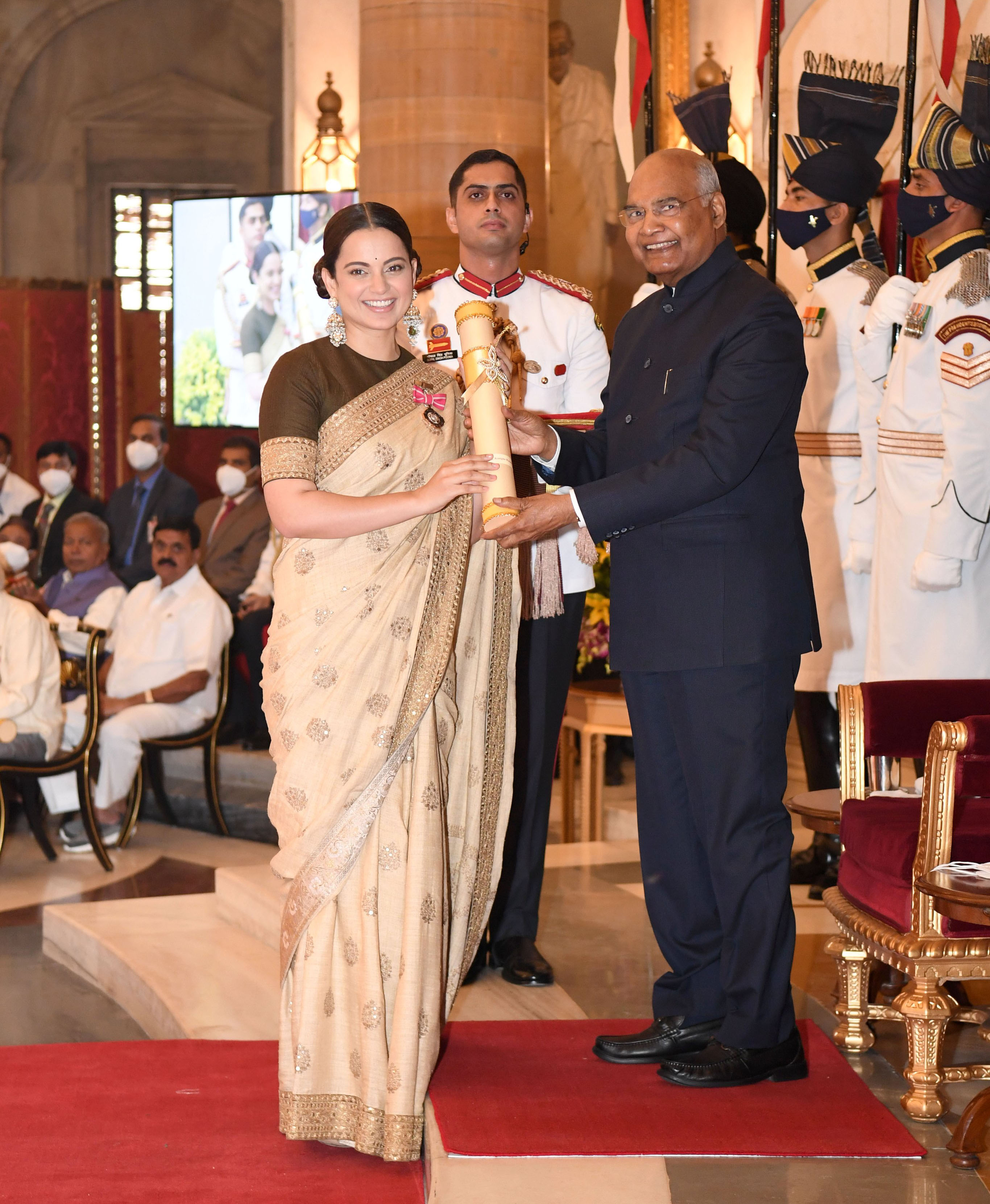 “I also request you to kindly ensure that an FIR is registered against her on charges of sedition. I hope that you will uphold the sentiments of crores of Indians and do the needful in the matter,” Maliwal stressed.

The DCW chief said Ranaut, “through her insensitive and thoughtless lies”, had demeaned and belittled “the sacrifices of millions of Indians who participated” in various movements such as the revolt of 1857, the Champaran Satyagrah, the Khilafat Movement, the Quit India Movement, the Dandi March and the Non Cooperation Movement among several others.