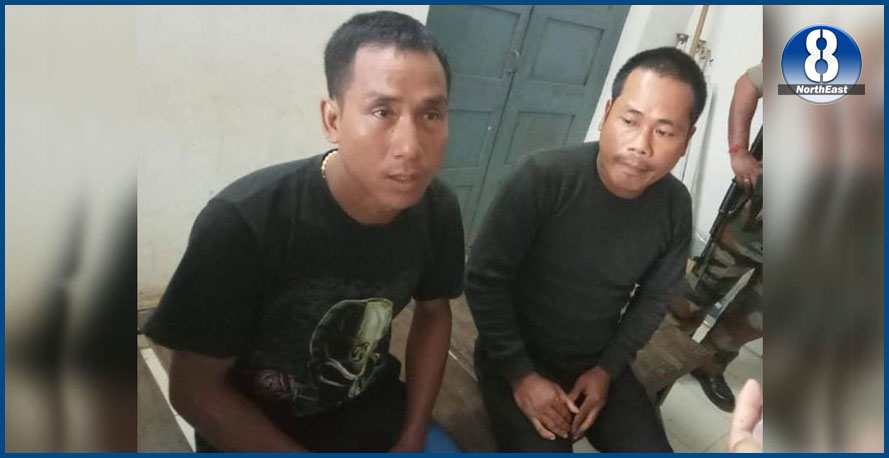 The police seized two smartphones and Rs 15,000 cash from a vehicle near Dangabari village under Gandacherra police station area in the same district.

“As per inputs, they were collecting extortion money in the name of NLFT (BM) from different areas of Dhalai district like Salema, Kachuchera, Kamalpur, Gandacherra and Raishyabari since July 2021,” the police statement said.

It also said further interrogation of the arrested militants led to detention of two more persons from Raishyabari – Bailya Jamatia, 28, a resident of Raishyabari and Rabi Kumar Tripura, 45, from Chailyatali under Bagaicherra police station in Sajek of Rangamati district in Bangladesh.

All four would be produced before the court Saturday in connection with a specific case registered at Raishyabari police station.