Journalists Samriddhi Sakunia and Swarna Jha were granted bail by the Chief Judicial Magistrate, Gomati Judicial District, Udaipur Subhra Nath. They Both were detained by the Tripura police yesterday after an FIR was registered against them. 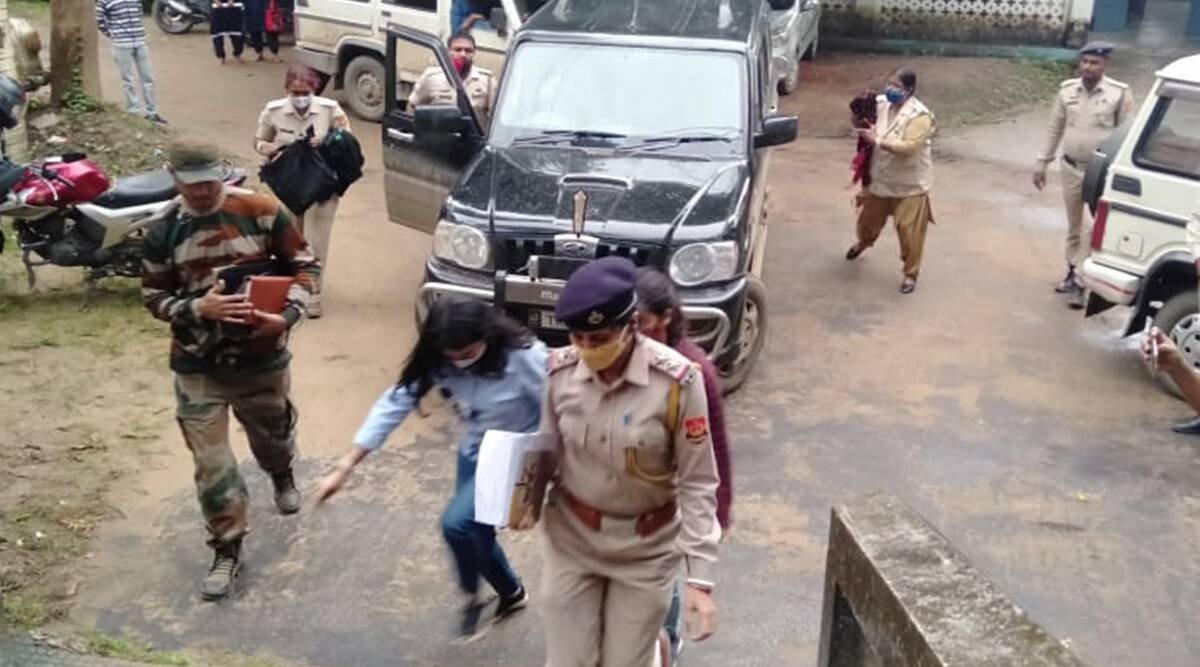 A senior Tripura Police official said they were arrested by a special team of the state police – which was dispatched to bring them back – at Nilambazaar police station while they were moving from Dharmanagar to Silchar in a car.

“A team of Tripura Police, sent with special permission from court, arrested them and brought them back yesterday. They were produced before a local court after preliminary investigation,” the official said. 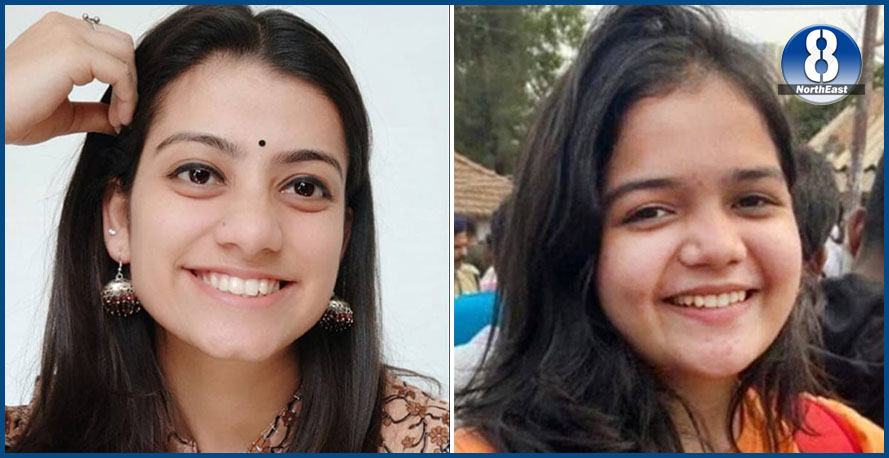 Samriddhi Sakunia and Swarna Jha, both writing for HW News Network, said on social media that they visited different parts of Tripura for three days for ground coverage on reports of vandalism in a few religious institutions last month.

The bail to the two female journalists has been granted on bail bond of Rs 75,000 each. The court has asked them to appear before Kakraban Police Station where the case was registered. After questioning, they would be released: Advocate Pijush Biswas who appeared before the court pic.twitter.com/QbpDtkWIz6

These incidents had allegedly taken place in the aftermath of religious vandalism in Bangladesh.

Samriddhi Sakunia and Swarna Jha, journalists with HW News Network, were named in a FIR at Fatikroy Police Station of Tripura on Sunday based on a complaint filed by a supporter of Vishwa Hindu Parishad (VHP), alleging that they had maligned the image of Tripura government by their reporting, according to a statement issued by their employer.