In a major development to the Paltan Bazar murder case, the Guwahati police on Monday arrested Mousumi Chakrabarty, wife of deceased Narayan Chakrabarty.

As per sources, the elder daughter of the Kali temple priest was also summoned by the Latasil Police for questioning. 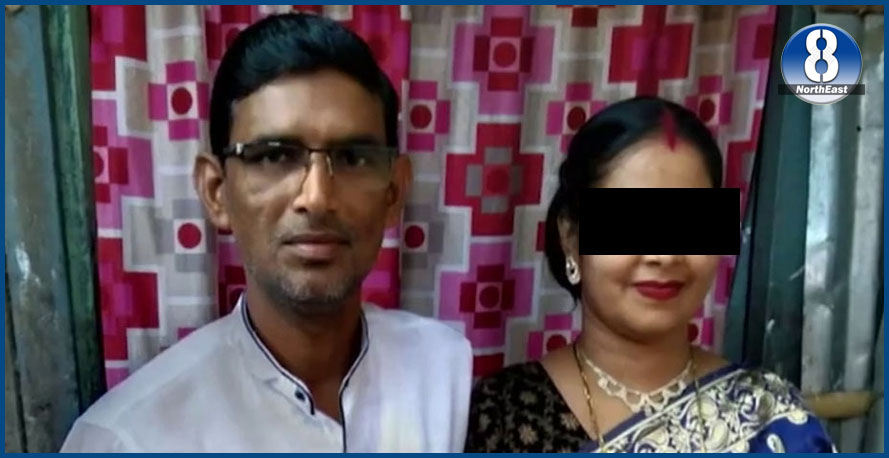 The daughter during the interrogation has reportedly revealed that her deceased father tortured her and her mother Mousumi Chakrabarty both physically and mentally.

Meanwhile, the city police suspect the involvement of more people other than the prime suspect Mousumi, for whom searches were conducted since Thursday.

It may be mentioned that on Thursday evening, the priest Narayan Chakrabarty was found dead at a quarter of the railway Colony.

The deceased’s body was found at the residence of a person named Sanjiv Choudhury. Reportedly, Chakrabarty was asked to look after the house in absence of Sanjiv.

Chakrabarty was working as a priest for 11 years at a Kali Temple in Guwahati’s Paltan Bazar area.
Earlier, four persons were detained in connection with the alleged murder.