Former Maharashtra minister and senior BJP leader Anil Bonde was arrested along with several BJP functionaries on Monday, November 15, in connection with the violence that broke out in Amravati over the weekend.

The police are also on the lookout for Praveen Pote, another BJP leader, who has been missing from Amravati. So far, 72 people have been arrested after 26 FIRs (first information reports) were registered at four police stations in Amravati in connection with the violence.

The violence that broke out on Friday continued till Saturday in Amravati after members of Hindu and Muslim communities clashed with each other, resulting in several buildings, including religious structures, being vandalised, and shops and vehicles being burnt. 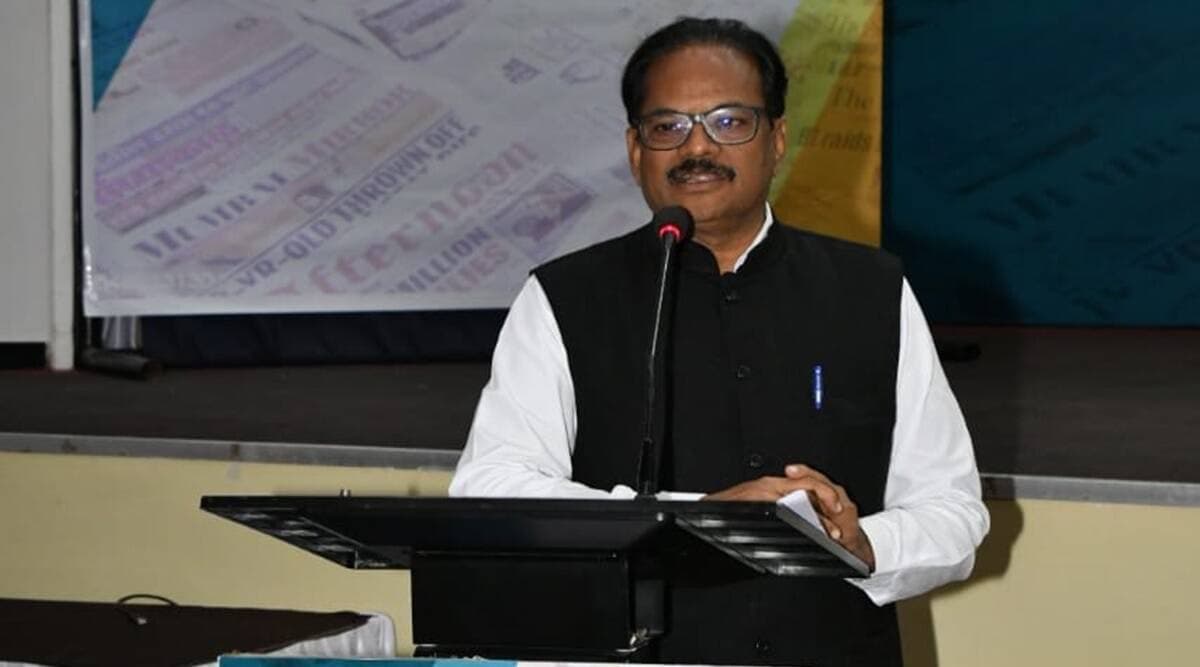 On Friday, Muslims in the city took out a protest march against the anti-minority violence that rocked Tripura. This rally had allegedly turned violent. Local BJP leaders called for a bandh on Saturday, which further deteriorated the law and order situation as more establishments were attacked.

Speaking about the latest arrests, a senior police official said that arrests were made specifically in relation to the rioting that took place in the Kotwali area in the city when BJP workers took to the streets to enforce bandh on Saturday. 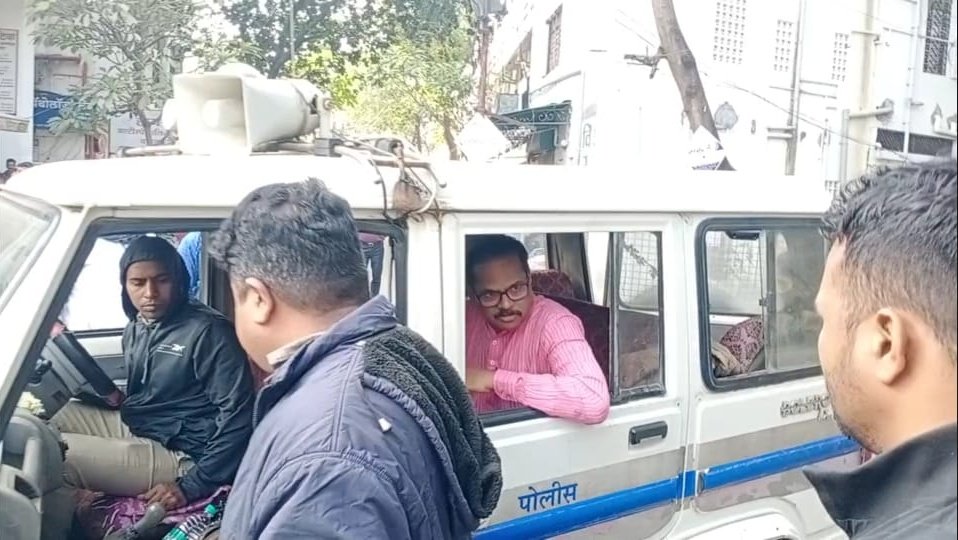