Altogether 10 Bangladeshi nationals, who were on way to Guwahati, have been arrested by Assam Police on Assam-Tripura bordering Churaibari area under Bazaricherra police watch post in Karimganj district on Saturday.

They were allegedly travelling without any valid travel documents and were going to Chennai via Guwahati for work, said police sources.

All of them were coming from Dharmanagar in Tripura.

In-charge of Bazaricherra police station Monoranjan Sinha said the suspected illegal foreigners were arrested during routine search of vehicles at Churraibari point when they entered Assam from bordering Tripura.

The arrests were made over the last 24 hours in three operations, he added.

The arrested illegal migrants revealed that they were on the way to South India from Badarpur railway station.

They informed that they work in various restaurants of South Indian cities and they earlier also travelled there through Barak Valley.

They illegally enter India via Tripura border through a linkman.

The other four detainees are from the Rajsahi district of Bangladesh and are identified as Rajesh Sheikh (29), Asadul Sheikh Saidul (29), Shana Ullah Aankhi (28), and Kowseer Hussain (20). 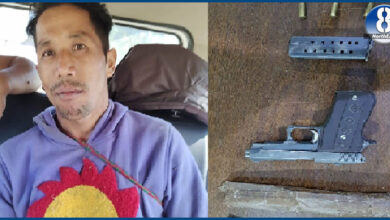 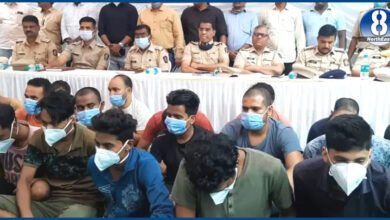