Arunachal Pradesh’s Tawang is ready to get its first cinema theatre on November 20. The closely-fortified border district, which stays in limelight for face offs with Chinese troops, will quickly get a 80-seat theatre.

With a population of 50,000, Tawang remains in the news for being one of the epicenters of the Indo-China border dispute. 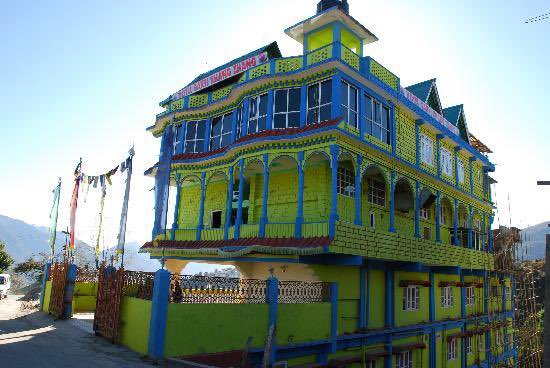 However, amidst tension, the opening of a cinema hall slated on November 20 with a seat capacity of 80 has brought a lease of fresh air in the otherwise tense town.

Jadooz, a start –up founded by Rajiv Nehra, is going to start a fully air-conditioned movie hall in Tawang town. The start-up aims at connecting remote towns of India in tier-2, 3, 4 cities.

Tawang is situated at an elevation of 3,048 meters, and lies roughly 16 km south of the Line of Actual Control (LAC) with China. 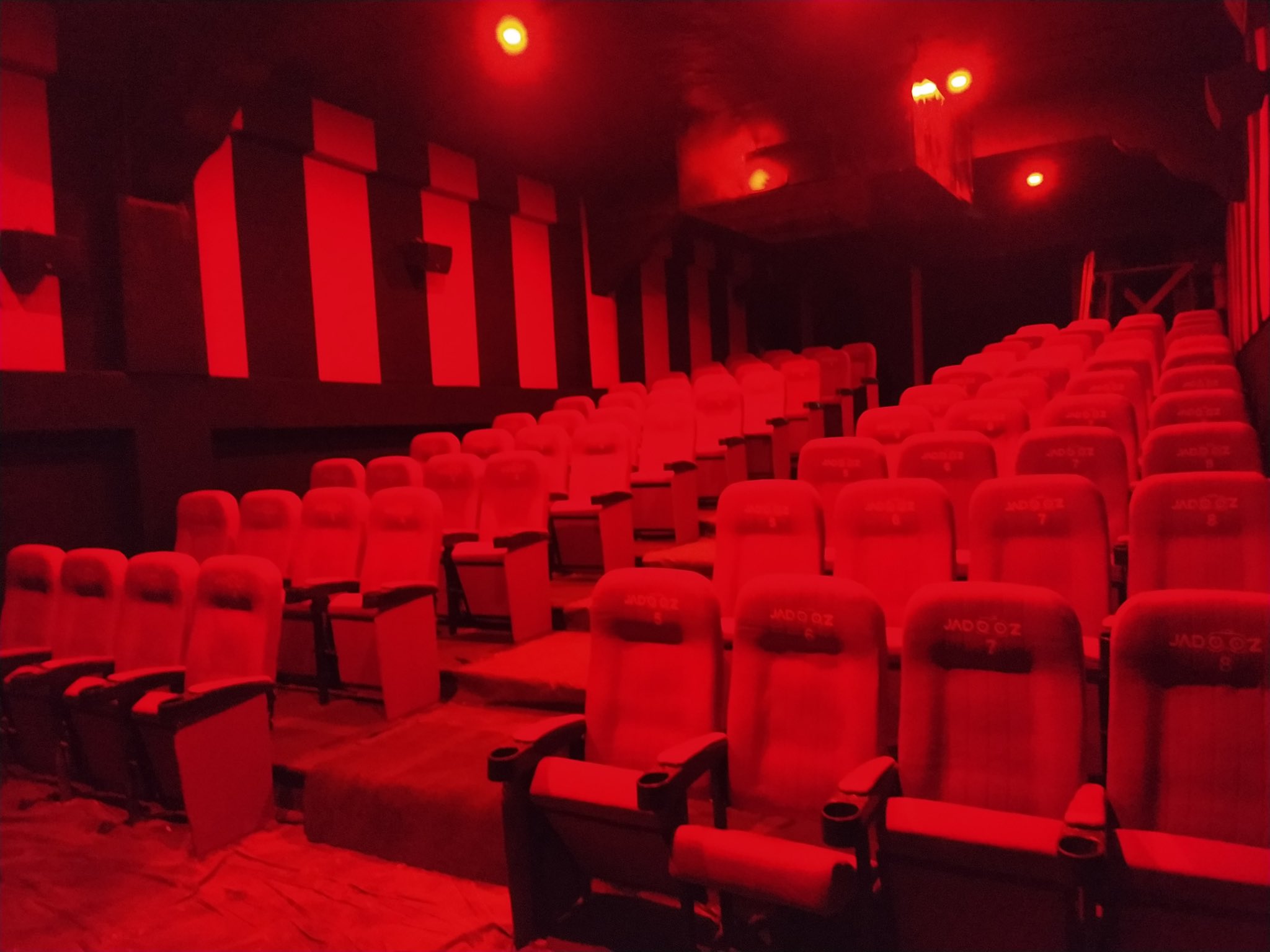 Apart from movie screening, it will also be equipped with virtual reality gaming zone, a 20-seater café and e-tech. It plans to open seven more movie theatres in Arunachal Pradesh, one of the remotest parts of India.

Rajiv Nehra, Founding Managing Director Jadooz said, “The theatre is going to provide quality entertainment to the local population at an affordable rate. Each ticket will cost Rs.100 only. The theatre will also have a ‘First Day First Show’ facility for Bollywood movies.”

In 2006, Arunachal Pradesh joined the league of Indian Cinema with its first feature film Sonam. The movie was shot in Tawang town.