The All Guwahati Students’ Union (AGSU) on Thursday hit the streets demanding regular and pure drinking water supply to the residents of the city.

On Wednesday, the AASU demonstrated in Guwahati with empty earthen pots demanding proper supply of safe drinking water to the city dwellers. 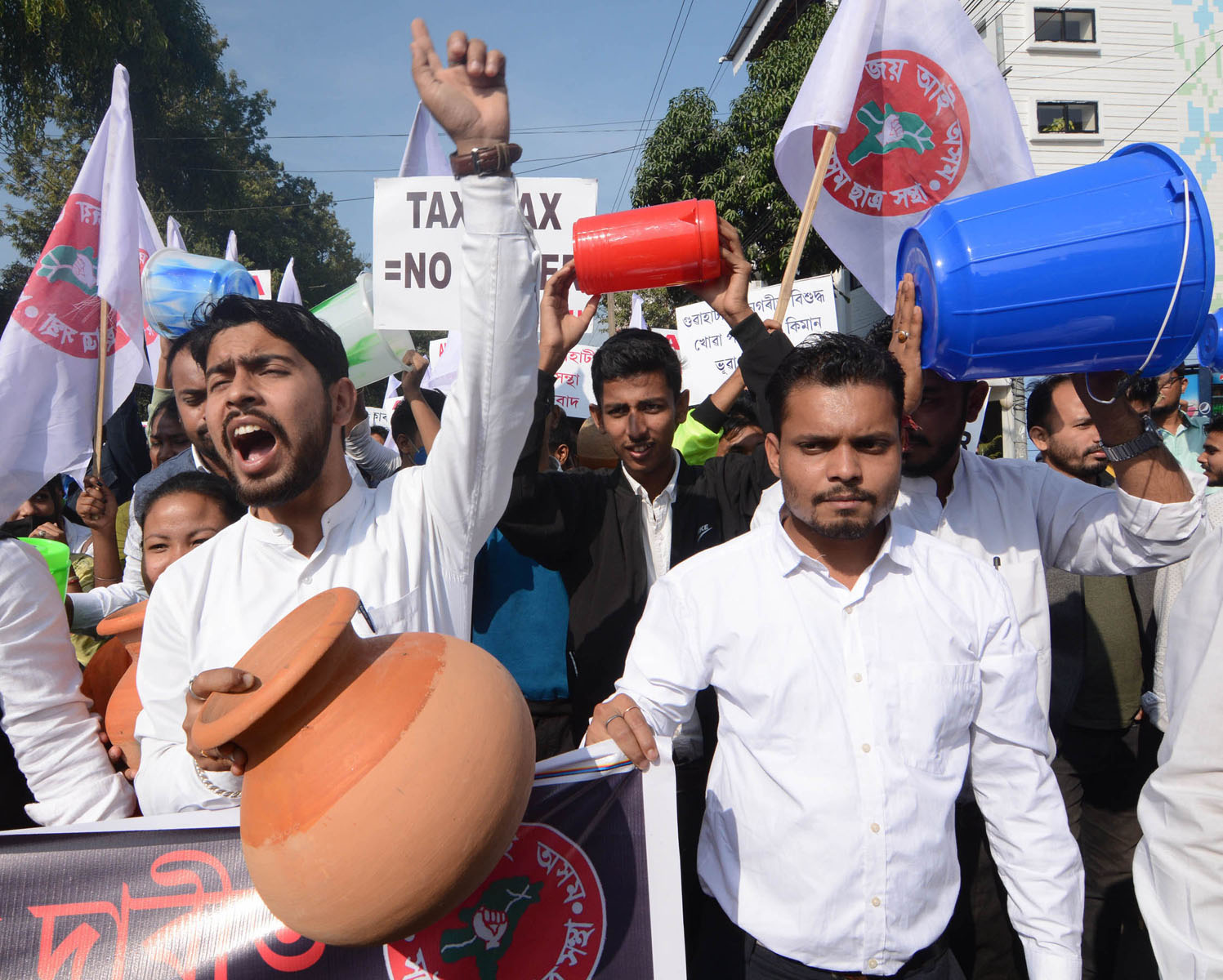 Students from different colleges and members of AGSU took out a from Swahid Bhawan, Uzan Bazar by displaying placards and holding mugs, buckets and shouting slogans against the government and the GMDA.

Later, in a press release AGSU said, “The City is facing acute water crisis since many years. With an increase in the population of the city, the crisis has become more severe.”