The PLA-Manipur and Manipur Naga People’s Front (MNPF) claimed responsibility for the attack that killed an Assam Rifles Commanding Officer and his family on Saturday.

Assam Rifles Commanding Officer Viplav Tripathi, along with his wife, son and four other jawans were killed in the militant attack in the Singhat sub-division of Manipur’s Churachandpur district.

In a joint release, the outfits claimed that six personnel of the Assam Rifles, including 46 AR Commanding Officer, Colonel Viplav Tripathi, were killed in the attack, while many were injured.

The release said that the cadres of the two outfits who carried out the attack were not aware that Colonel Viplav Tripathi’s wife and his son were part of the convoy. 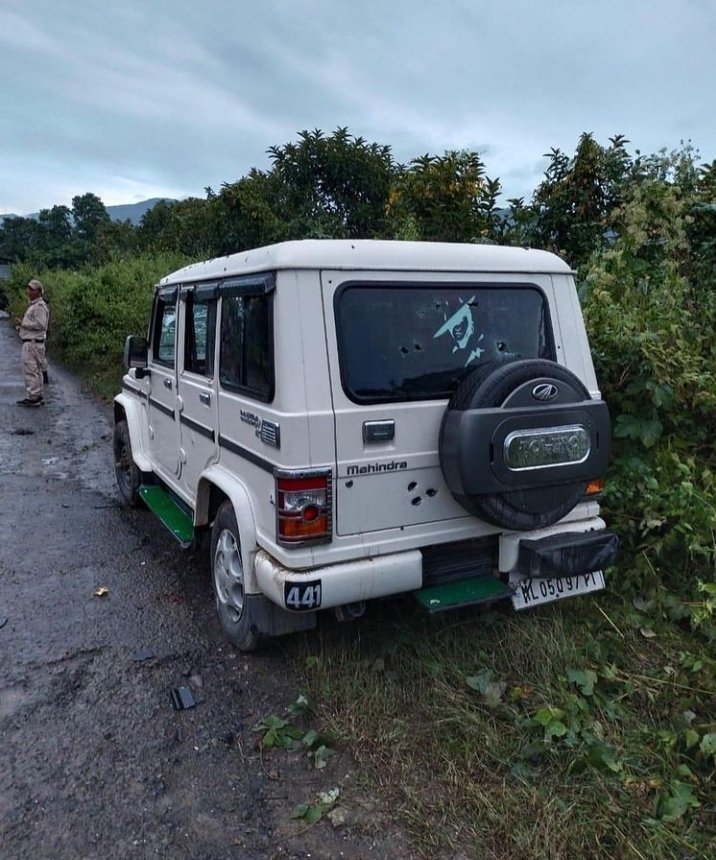 “Indian security forces should not bring their families to a place which has been declared by Government of India as a disturbed area,” it added. The joint statement was issued by the deputy publicity secretary of the Revolutionary People’s Front (PLA’s political wing), Roben Khuman and MNPF secretary publicity, Thomas Numai.

The Assam Rifles Commanding Officer, his wife, son and four other jawans were killed in the militant attack. The deceased jawans were identified as Suman Swargiary, Khatnei Konyak, RP Meena and Shyamal Das. 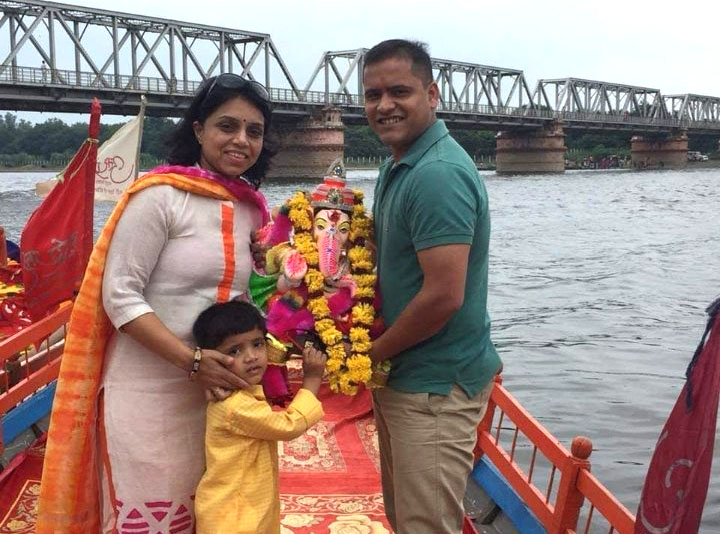 The incident took place at 11 am near Sehken village when insurgents ambushed their convoy, an official statement by the Assam Rifles said. The scene of the ambush, which falls under the limits of the Behiang police station, is not far from the Indo-Myanmar border.

Col. Viplav Tripathi (CO-46 AR), his wife, and his son died on the spot, while other jawans injured in the attack were rushed to Behiang Primary Health Centre.