The Northeast Students’ Organisation (NESO), the apex body of all major students’ unions in the region, staged protests across the north-eastern states on Thursday, demanding the repeal of the Armed Forces Special Powers Act (AFSPA). The protests were staged following the Nagaland firing incident in which 14 civilians were killed during an anti-insurgency operation by the security forces.

NESO said that due to the existing AFSPA, the armed forces have been operating in NE with impunity.

“The Government of India has not only refused to repeal AFSPA but decided to continue the imposition of this draconian act even though there has been massive people’s movement for the repeal of this Act,” NESO said in a statement. 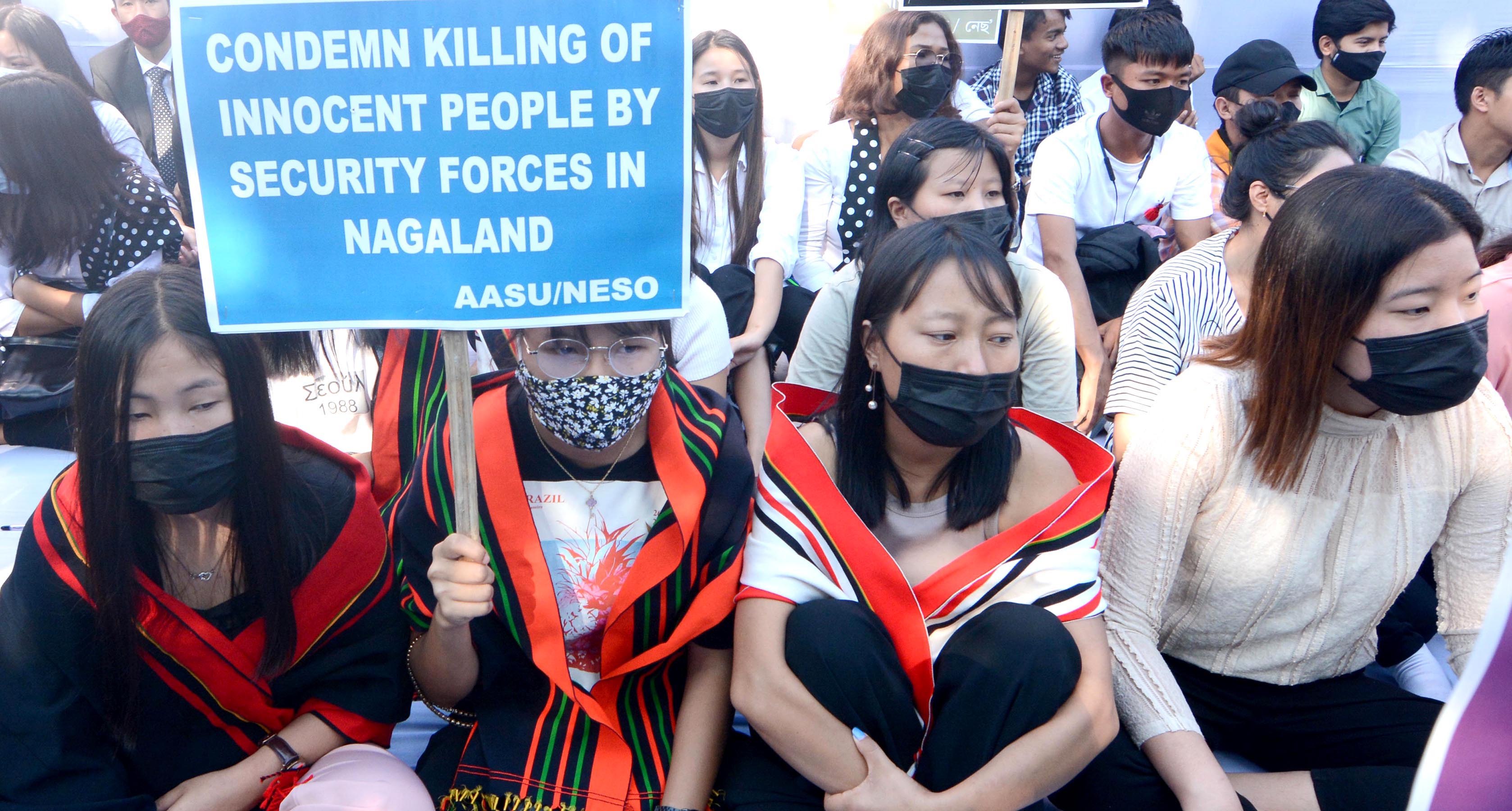 A memorandum has also been sent to the President of India by the organization to repeal the AFSPA.

NESO Adviser Dr. Samujjal Bhattacharjya welcomes the strong stand taken by Meghalaya, Nagaland and Mizoram chief ministers regarding withdrawal of AFSPA. However he questions the silence of Assam CM Dr Himanta Biswa Sarma, who is also the convener of NEDA on AFSPA after the civilian killings in Nagaland.

Youth Killed In Road Accident On His Birthday Day