In a tragic road accident, a youth died on his birth day. 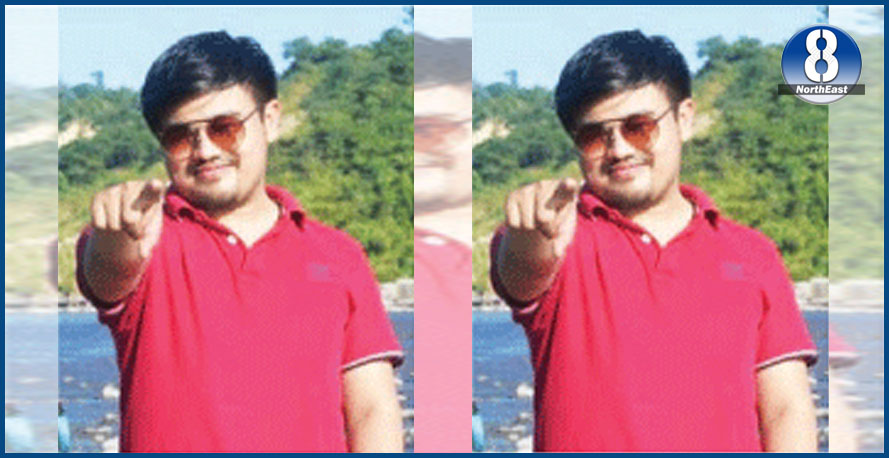 The youth, identified as Partha Pratim Saharia (29), is a resident of Baihata Charali.

He was an employee of the Imami Company.

According to sources, the accident took place when he was driving his two wheeler bearing Regn no. AS-25M-5362 back home when it hit a container truck on a U-Turn in front of Madan Dhaba in Dora Kohara on National Highway 31.

The container truck bearing Regn no. HR-55AH- 0261 was moving in the same direction and suddenly took a U-Turn.

Saharia was seriously injured after hitting the truck and was immediately rushed to Narayana Hospital by Army men at Changsari.

However, doctors declared him brought dead.

Police have seized the container truck. The driver had fled the scene after the accident.