Assam Survey & Settlement Training Centre is a premier institute of Govt of Assam vested with the responsibility of imparting training to administrative officials and staff in the field of Land Survey and Settlement. 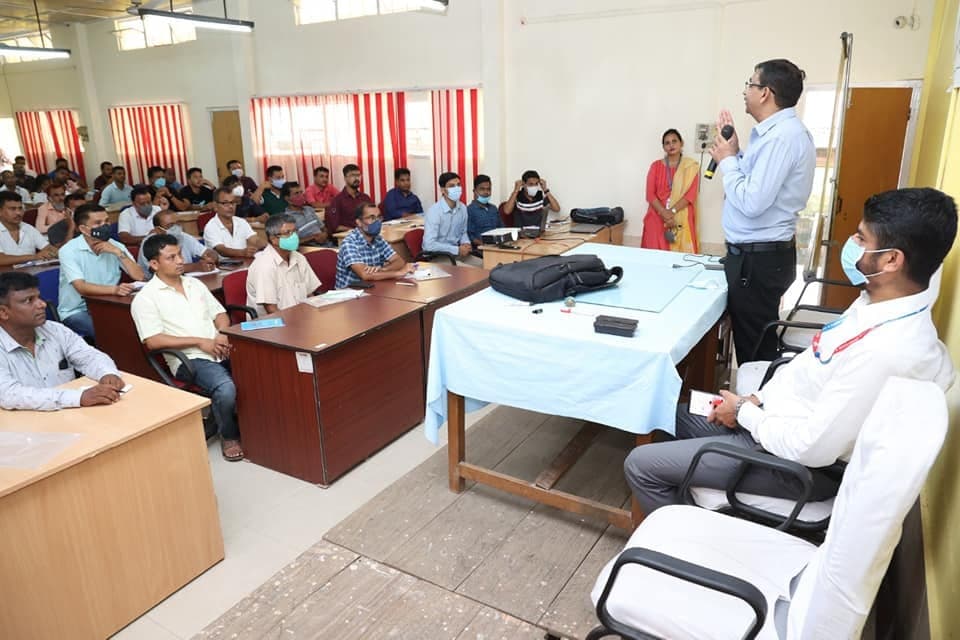 Director Dr Aggarwal, during his visit to the ASSTC, interacted with Assam Land & Revenue Service officials at an ongoing crash course on ‘Mission Basundhara’ at the ASSTC. He also attended a separate interactive session with Lot Mandals during a State Level Lot Mandals Capacity Building Programme on the Cadastral Survey of NC (Non- Cadastral) villages under Mission Basundhara at the center.

In his address, Director Dr Aggarwal elaborated on the advantages of using space technology in land management systems. He talked on its usage for mapping of the earth especially of the natural resources on earth, apart from the mapping of agricultural, forest, revenue lands etc. accurately as well as monitoring the changes inland. He also assured that the NESAC will provide all kinds of support to the ASSTC towards capacity building and improving the performance of revenue officials and staff in the state. 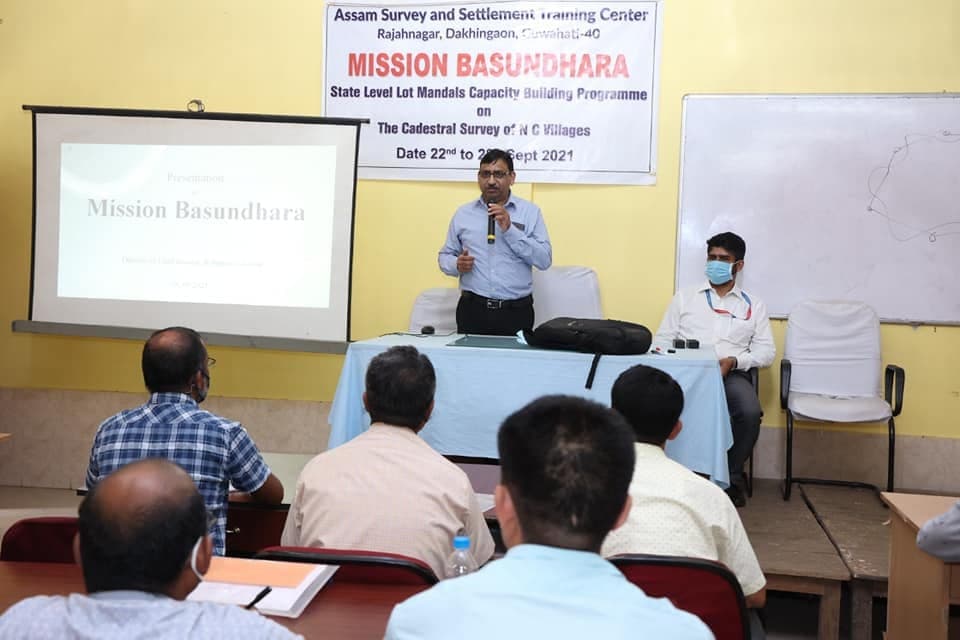 Former Director of NESAC P.L.N. Raju was also present with him during the visit.

Earlier, Principal, ASSTC Pankaj Chakravarty welcomed NESAC Director Dr. Aggarwal and apprised him of the initiatives taken by the institute to create quality work in land management system using modern technology and said that the MoU signed with the NESAC will help to upgrade the ASSTC into a Centre of Excellence. It may be mentioned here that an MoU was signed between the ASSTC, Govt of Assam and NESAC under Department of Space, Govt of India, in February this year with the aim to impart extensive.