Drugs worth ₹ 500 crore were seized in Manipur on Monday and one trafficker of Myanmar origin was arrested in this connection, said the Assam Rifles.

The seizure, based on intelligence inputs, was made by the Moreh battalion of Assam Rifles during a joint operation with Manipur Police in the border town of Moreh, said a statement from Assam Rifles. 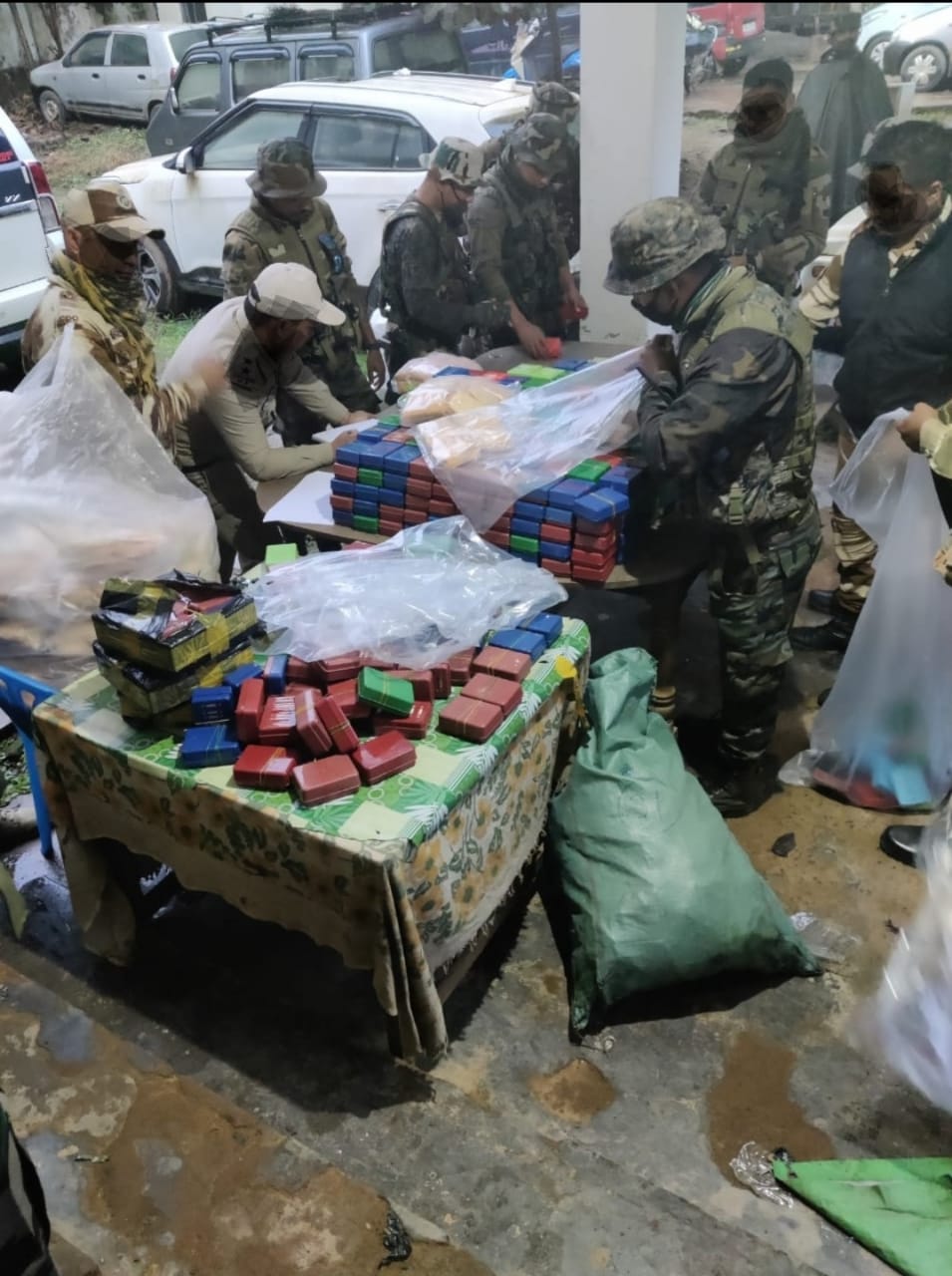 The drugs, which comprised 54 kg brown sugar and 154 kg Methamphetamine (ice meth), were estimated to be worth over Rs. 500 crore.

Assam Rifles & Manipur Police, on 06 Dec, in an intelligence based joint operation, raided a location in Moreh Town in Manipur and recovered large quantity of narcotics of estimated worth over 500 Crores. pic.twitter.com/zIaKB3P2Z0

A drug trafficker of Myanmar origin was arrested.

Manipur Chief Minister N Biren Singh appreciated the security forces for the drugs haul and shared details about the seizure.

“Marvellous achievement by Tengnoupal Police & 43 Assam Rifles on seizing illegal narcotics substances worth Rs. 500 Cr from a warehouse in Moreh. On receiving a reliable input, the combined team had arrested one Myanmar national with 220 soap cases of suspected heroin,” he said. 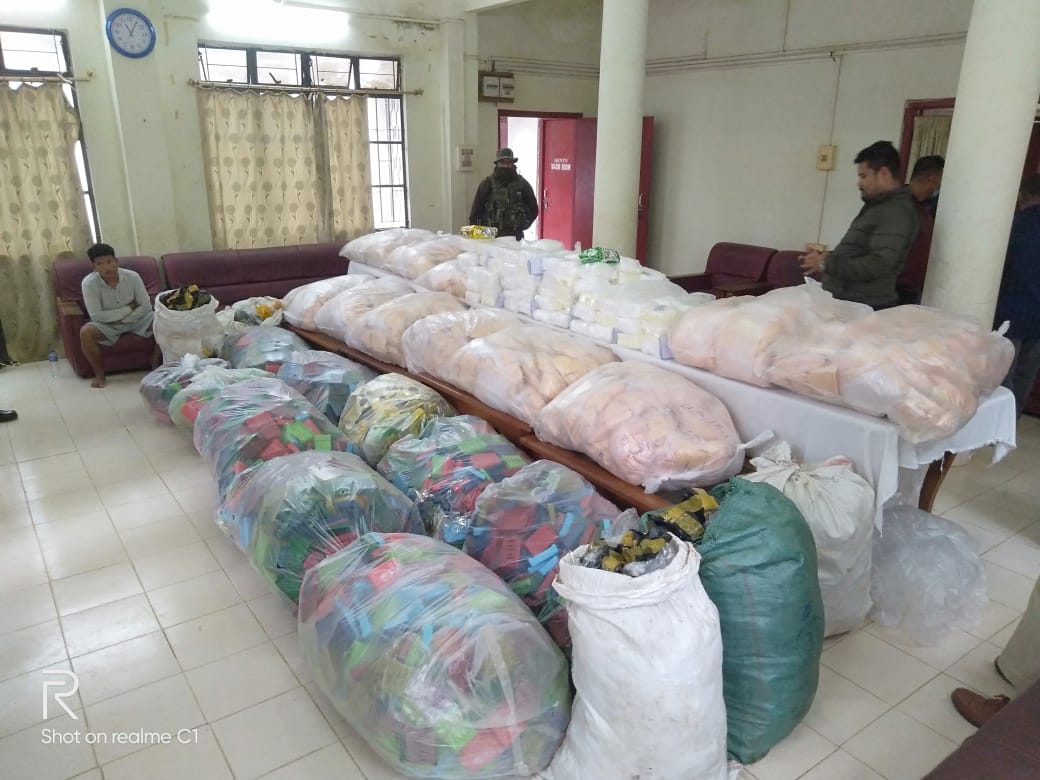 “Narco-terrorism is a major source of finance for the Indian terrorist groups based in Myanmar and has umbilical cord linkages with other players in the ‘golden triangle’ (the confluence of Thailand, Laos and Myanmar).

“This scourge is the main reason for rise in drug addiction among the youth of India, especially the northeast region, and is also a source for fueling terrorism in the region,” the Assam Rifles said in the statement.