The Ministry of Youth Affairs & Sports on Tuesday has selected Lovlina Borgohain among the 12 sportspersons who will be awarded the Major Dhyan Chand Khel Ratna Award for the year 2021.

Lovlina Borgohain, the daughter of Assam, won a silver medal in Boxing in the Tokyo Olympics and she is among the 12 sportspersons selected for the Khel Ratna for the year 2021. 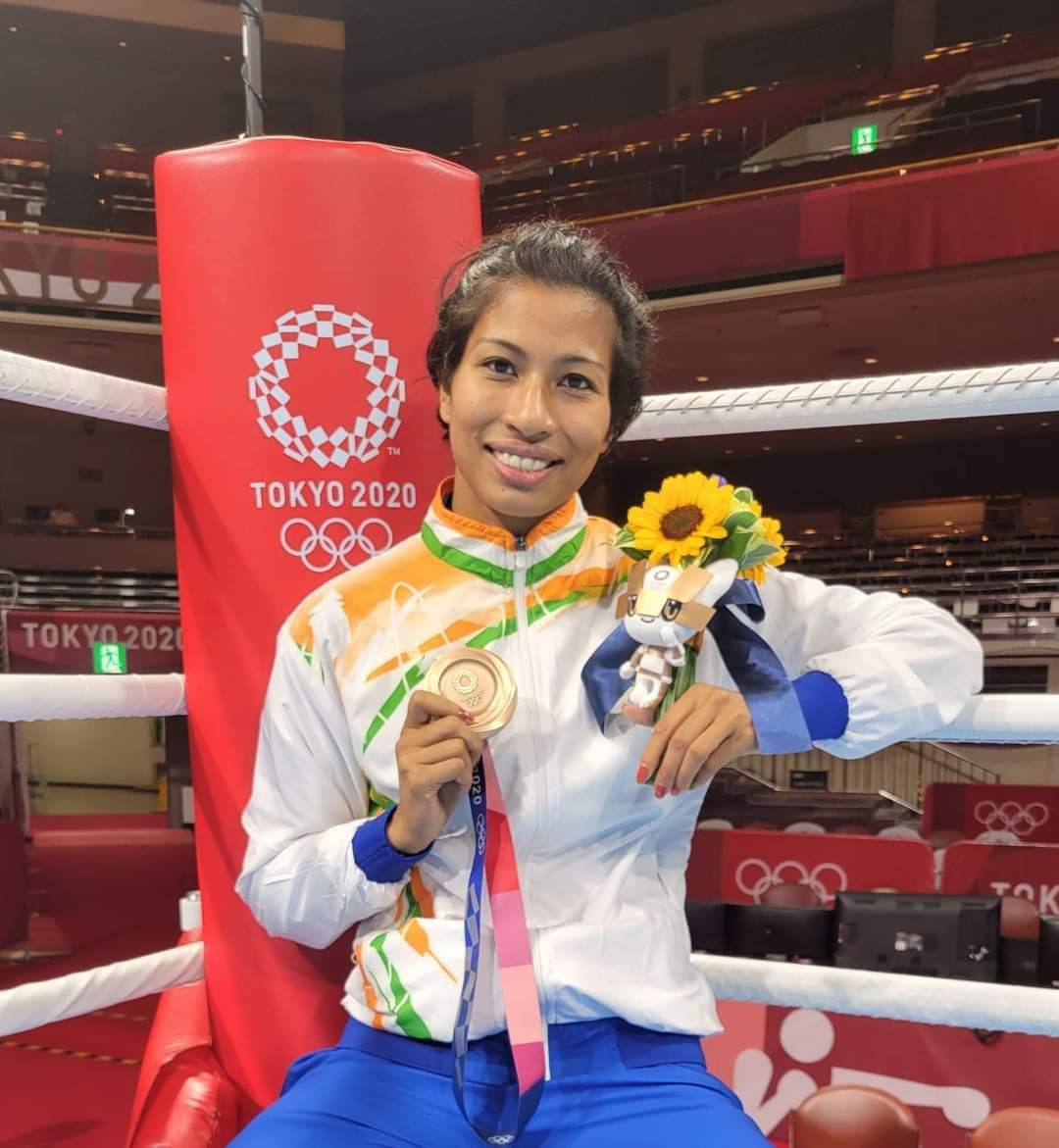 The awards will be given as part of the National Sports Awards, which will be held on November 13.

All the sportspersons will receive their awards from the President of India at the Rashtrapati Bhavan.

National Sports Awards are given every year to recognize and reward excellence in sports
Along with Lovlina, Tokyo Olympics gold medalist Neeraj Chopra, wrestler Ravi Kumar, hockey star PR Sreejesh are notable inclusions in the list.