Even after a week when the waters of Kameng river, a major tributary of Brahmaputra river in Arunachal Pradesh’s East Kameng district, first turned black continued to remain black, muddy and unsuitable for use. “Satellite imagery has indicated some sort of a landslide/avalanche in the upper reaches of the river as the possible cause. While we still do not have the complete picture yet, it is fair enough to say that the riverine ecology is in a distressed situation and will need time to rejuvenate,” said Pravimal Abhishek Polumatla, DC, East Kameng district.

The river changing colour was first reported on October 29, when locals found a large number of dead fish floating in the waters, which had turned black and muddy, near Seppa town in Arunachal.

The state’s public health engineering department ran tests and found that the water was reporting a high level of turbidity (suspended particulates in a liquid) leading to the change in colour. 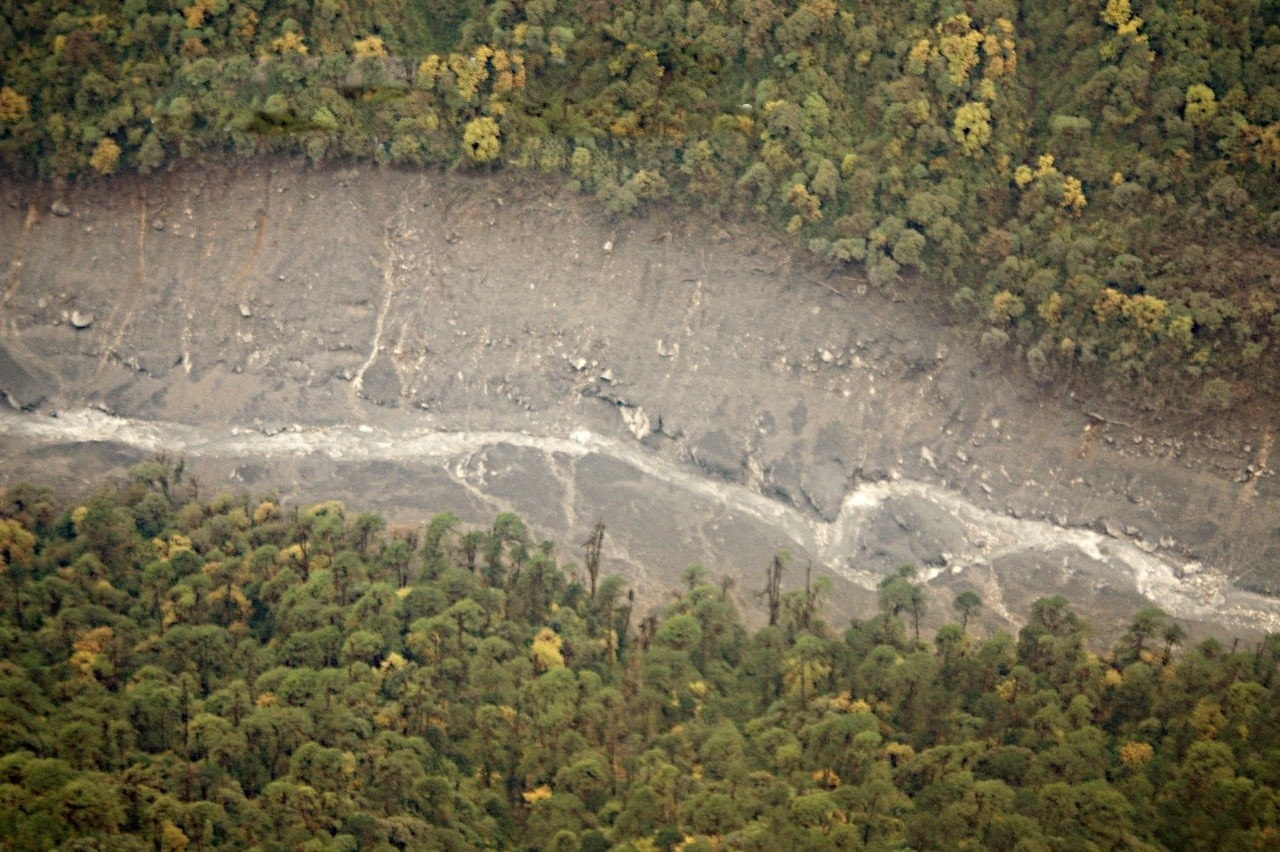 The Kameng river (called Jia Bhorelli in Assam) is a lifeline for many and has its source in a glacial lake near the Nyegi Kangsang, one of the highest mountains in Arunachal Pradesh.