In a rare display of affection, a 25-year-old man from Banjara Hills in Hyderabad announced Rs 20,000 cash reward to those who would help him find his lost pet cat.

Abhiraj Sinha, a businessman residing at Road No. 4 of Banjara Hills, said his cat, Zoya, aged 2, had gone missing since Thursday evening. 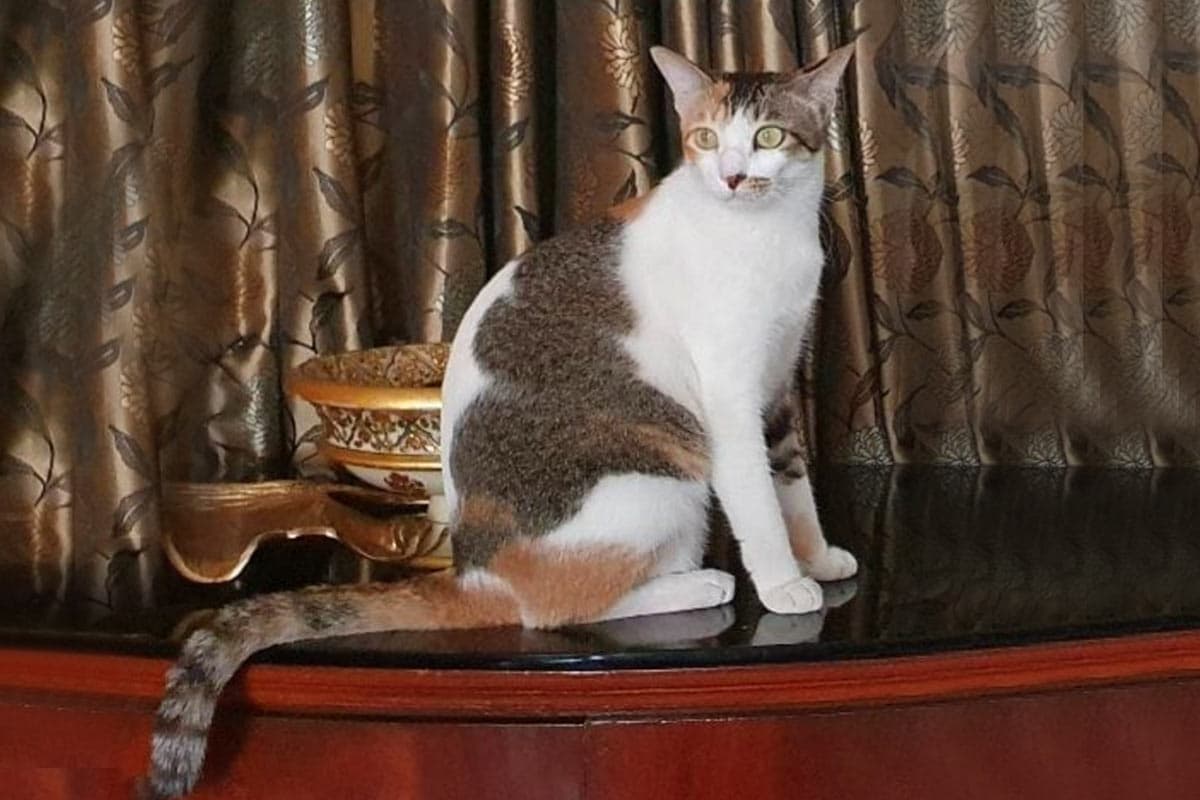 “I found her when she was a three-month old kitten with burn injuries the day after Diwali in 2019. We took her and treated her for the wounds, during which we grew fond of it and decided to have her as a pet,” he said.

Claiming that this was the first time she ran away, Abhiraj said she was tied with a harness outside the house but managed to wriggle out free.

“The CCTV footage showed her freeing herself from the harness and walking away at 4:25 pm. We have been searching for her everywhere since then but in vain. I have now shared flyers on social media announcing a reward of Rs 20,000 if someone finds her,” said Abhiraj.