In what could prove to be an engineering marvel, the Narendra Modi government has proposed a 15.6-km twin-tunnel under the mighty Brahmaputra river, which will not only protect the Kaziranga National Park by bypassing it but also benefit India strategically by cutting travel time between Assam and Arunachal Pradesh.

Each of the two tunnels will have two lanes for smooth flow of traffic and will be built 22 metres below the river bed.

The total length of the project will be approximately 33 km, including the 15.6-km tunnel and 18-km approach roads to connect to the highway.

Owing to its strategic importance, the project has already been endorsed by the Directorate of Military Operations. This project was okayed in September this year. 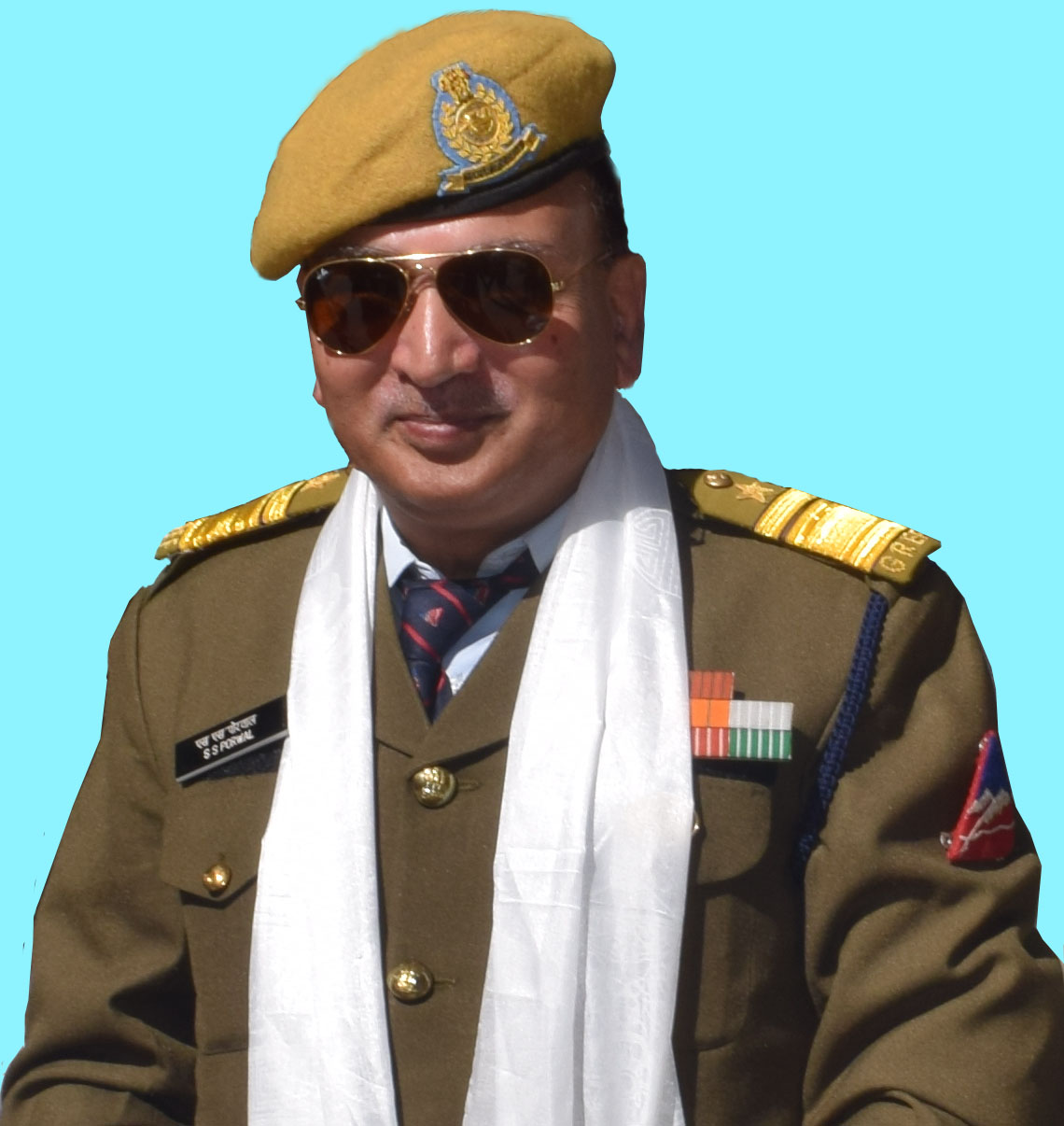 Before even before the Modi Government proposed the construction of an underwater tunnel in the Brahmaputra in Assam, there was a Border Roads Organisation official who conceptualised it half a decade ago in 2014. 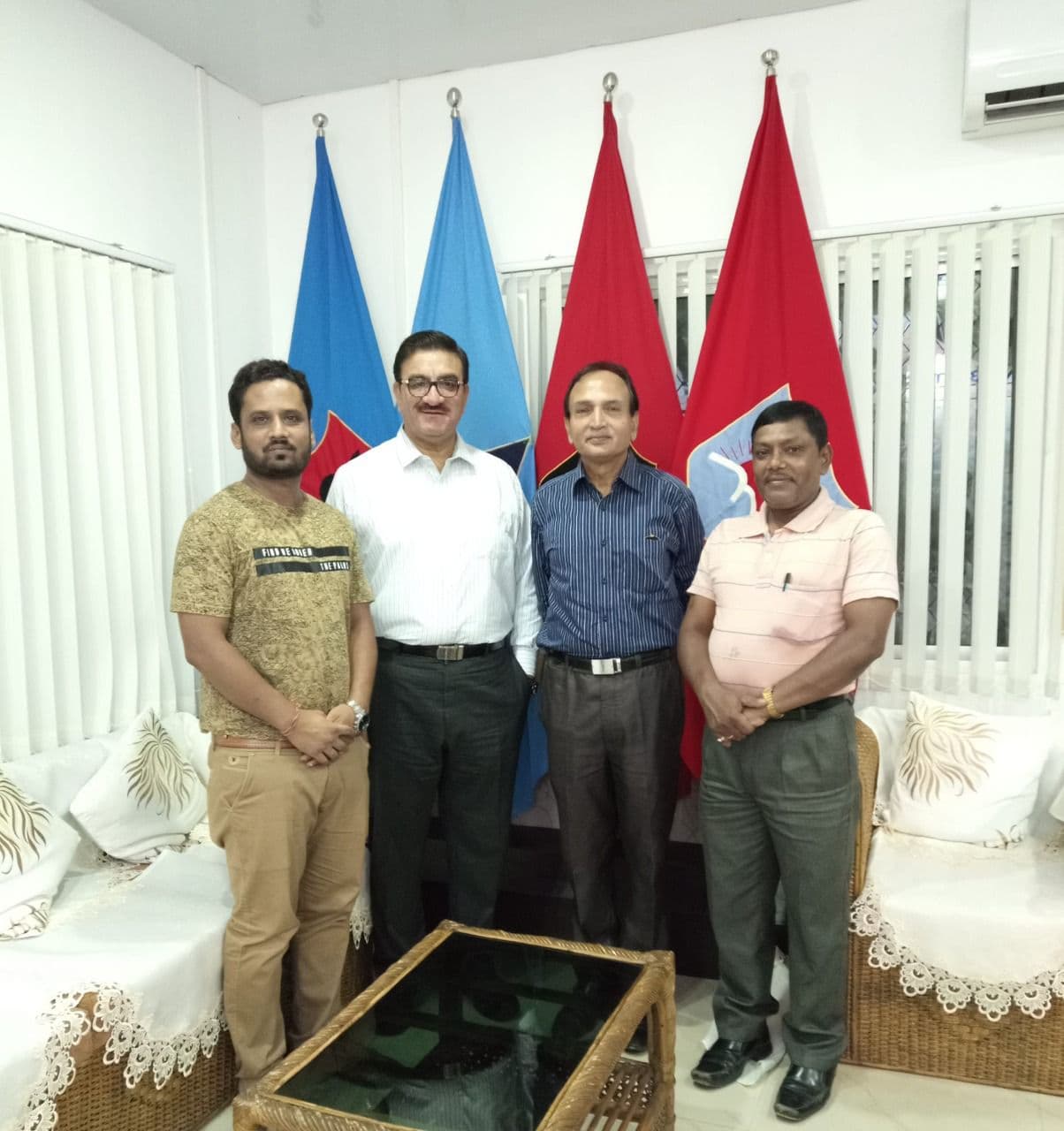 He conducted two surveys and submitted a proposal to the Government for an underwater tunnel. The tunnel was to connect Misa in Nagaon district with Tezpur in the Sonitpur district.

The official was none other than Dr Shyam Sunder Porwal, then Additional Director General of Eastern Zone of Border Roads Organization. 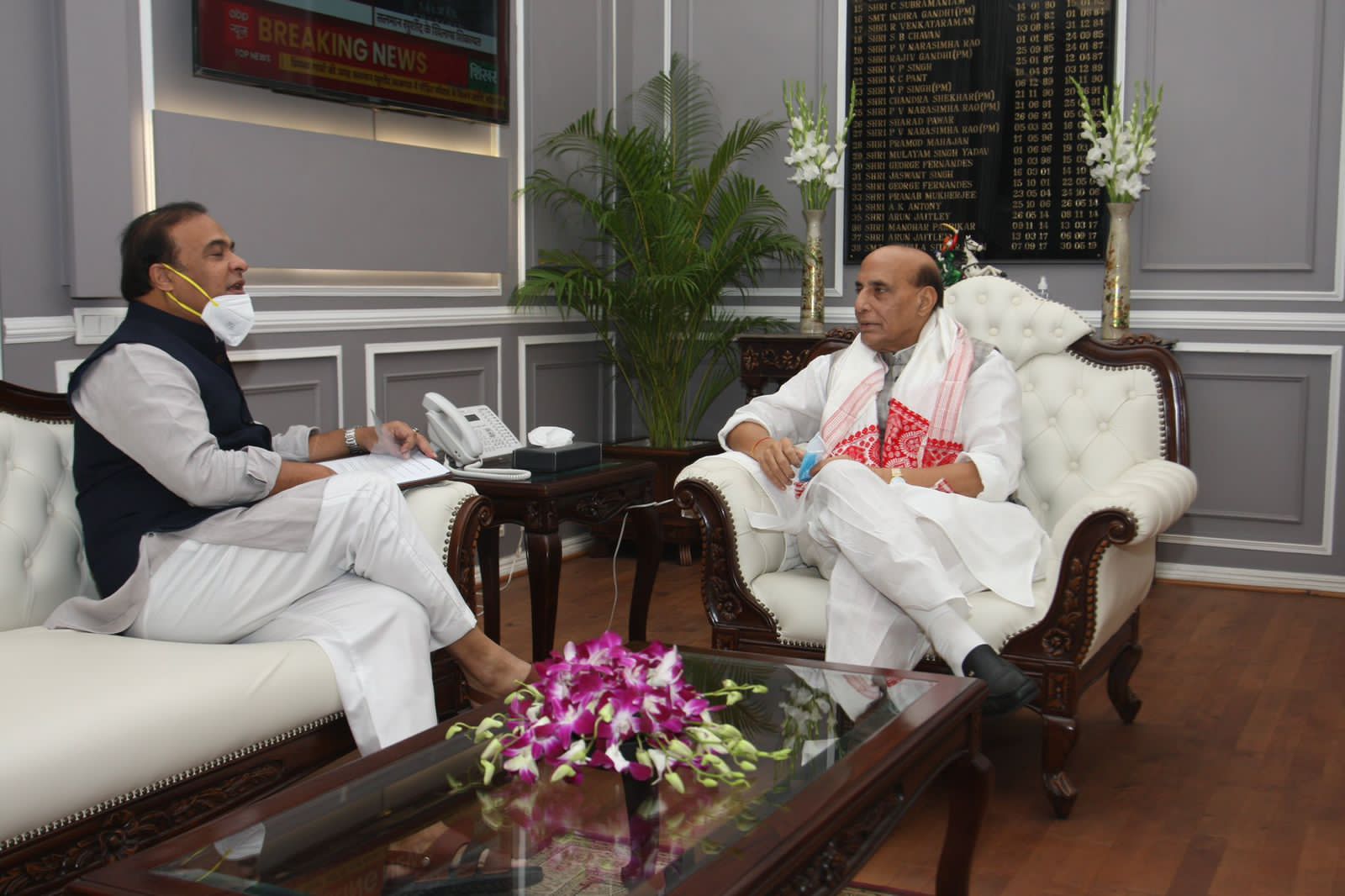 In 2014, Dr Porwal thought that the tunnel would be of strategic importance as it would provide round the year connectivity between Assam and Arunachal Pradesh.

In 2020, the Centre agreed in principle to construct the tunnel. According to official reports, it will help vehicles to operate at a speed of 80 kmph.

The proposed tunnel is of strategic importance as there are possibilities for China to destroy the three bridges— Brahmaputra-Kalaiabhomora, Dibrugarh-Bogibeel and Dola-Sadiya Bridge. 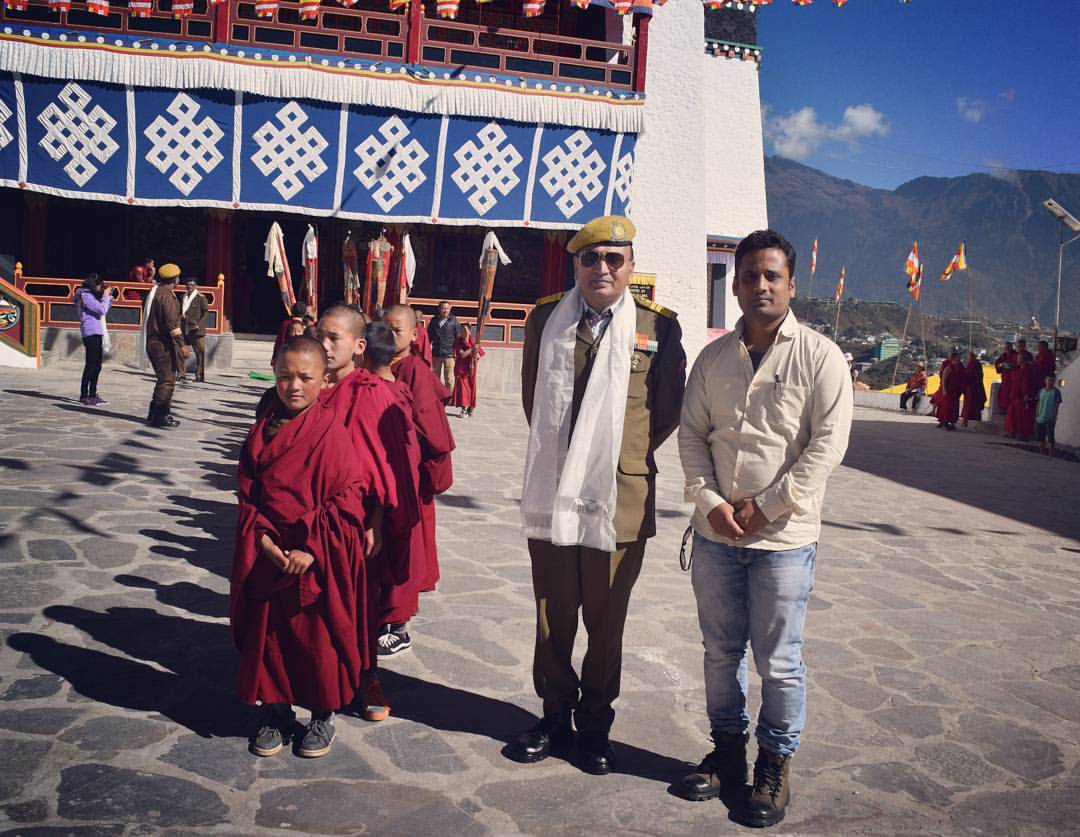 “I thought about this idea in 2014 as surface bridges are always at very high risk. I conceptualise the broader idea and submitted the proposal. The rest are classified,” he said. “In 2016, the BRO surveyed the construction of an underwater tunnel from Misa to Tezpur. A team of experts conducted this survey for the construction of a tunnel from Gohpur to Numaligarh also. Dr Porwal stated in his report that the underwater tunnel is possible in both places. It was accepted by the Ministry of Environment now,” he said. 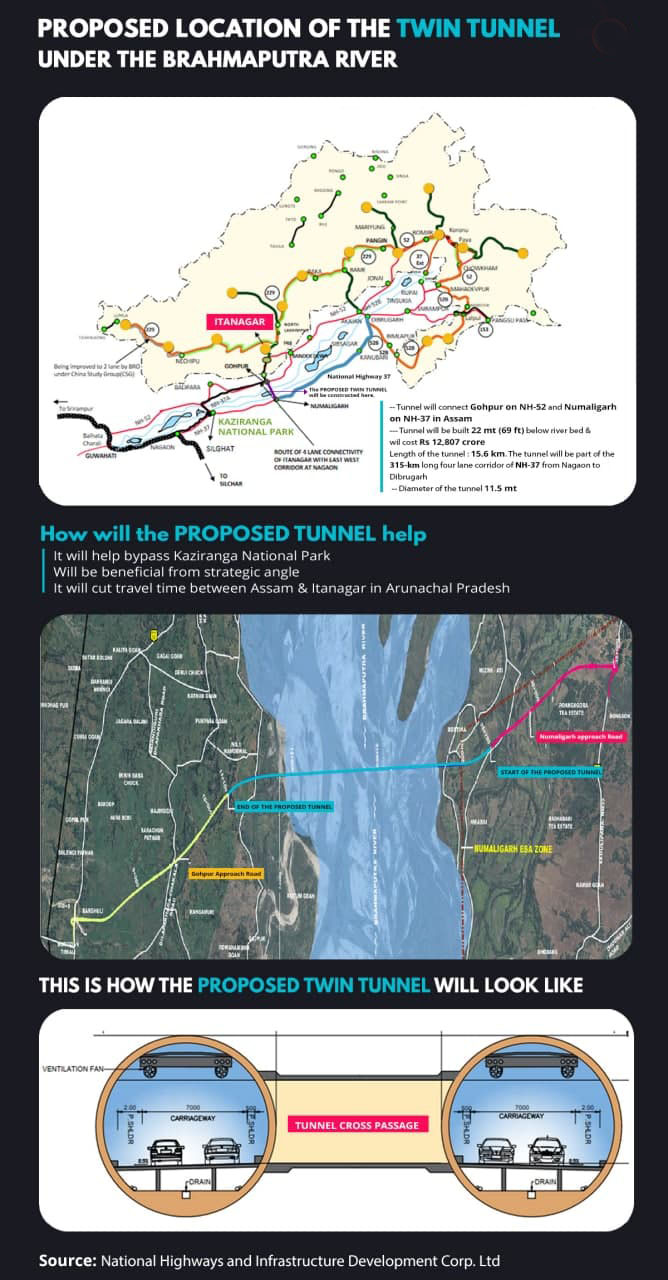 Porwal said, “I am retired and do not have any official capacity to make comments from my side.”

Porwal also said, “I wish that it comes as fast as possible.” Now the dream of Dr Porwal is going to be fulfilled as the Centre okayed the project. Dr Porwal retired in 2017.

The report also said that the tunnel would be longer than the underwater tunnel being built by China below the Taihu Lake in Jiangsu province.