GUWAHATI, Oct 30: The much-awaited Dispur Supermarket flyover will be opened for traffic on November 3, according to official sources. Chief Minister Himanta Biswa Sarma is scheduled to inaugurate the flyover at about 3pm. 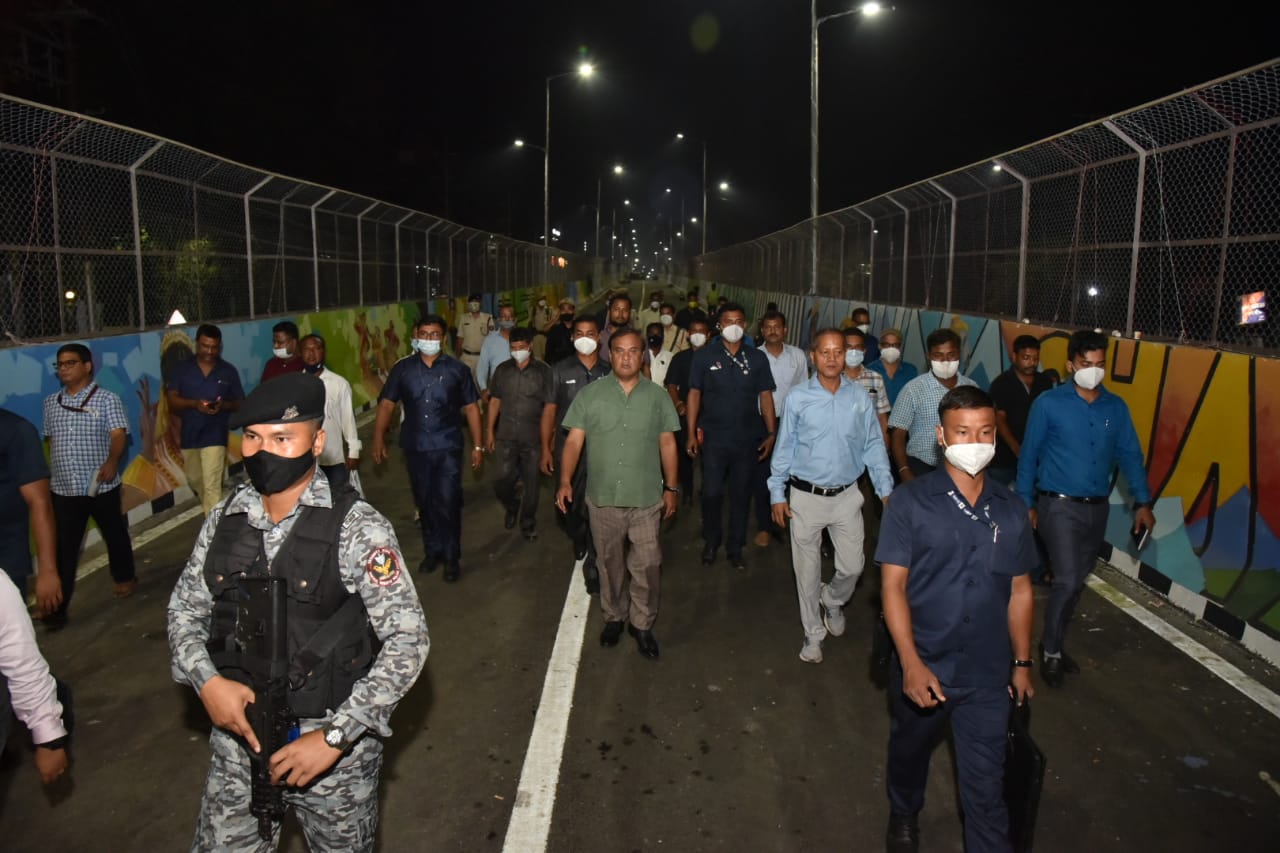 The T-shaped flyover will connect Dispur to Khanapara and Supermarket to Last Gate in the city. The flyover was constructed at a cost of Rs. 127.20 crore. The flyover was scheduled to be completed within 36 months. But the construction has been completed in about 20 months. 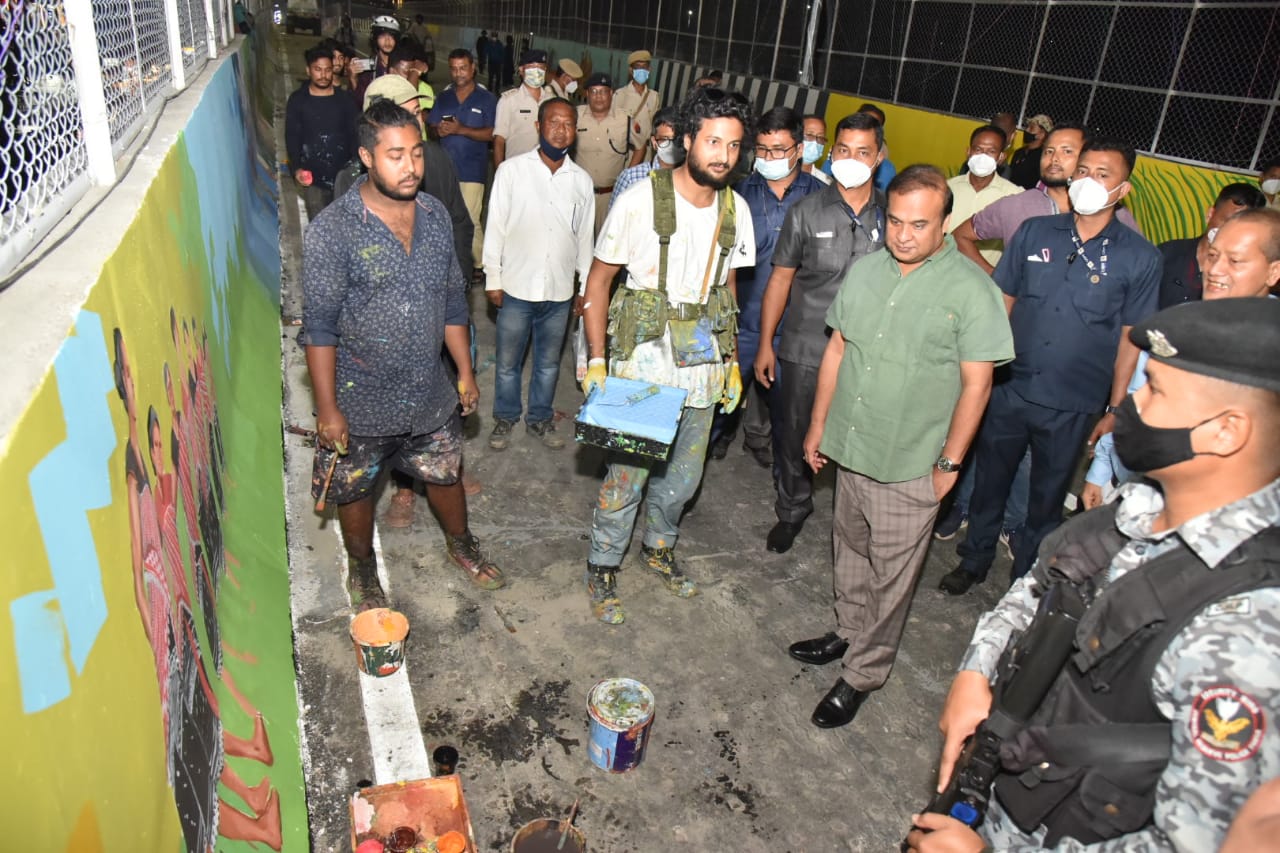 It may be noted that Chief Minister Dr Himanta Biswa Sarma directed officials of PWD to complete the flyover construction at Supermarket by September 30 this year.

He also instructed the department for the speedy completion of the construction of all other flyovers. But still it took another month for its completion.

Happy to see that the flyover is almost ready for inauguration. With the opening of this flyover, traffic congestion in the area will significantly get reduced. pic.twitter.com/xCKsuh0a74