Assam Chief Minister Himanta Biswa Sarma on Wednesday handed over Rs 50 lakh to the family of Assam Rifles jawan Suman Swargiary killed on November 13 in Manipur ambush, and announced that a road will be constructed in his village and named after him. 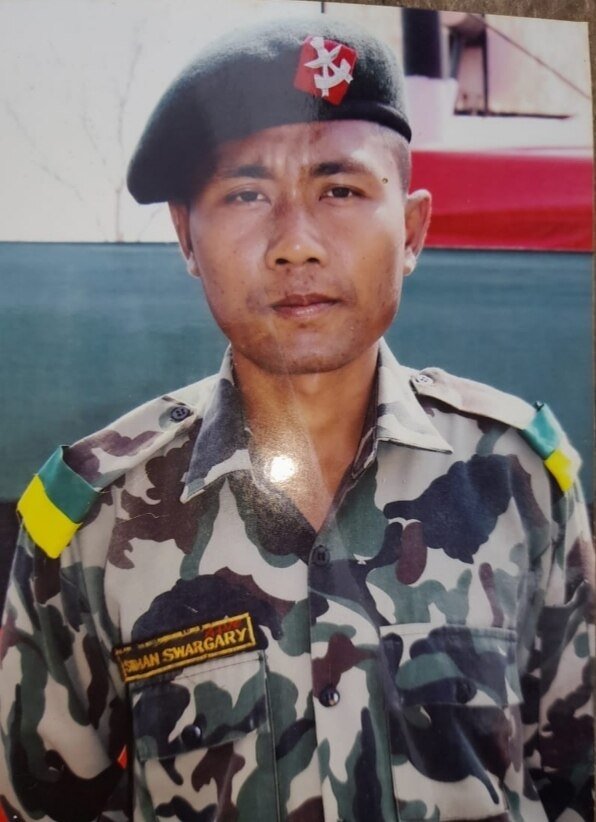 After meeting Swargiary’s wife, Jury, at Thekerakuchi Kanhibari village of Assam’s Baksa district, the Chief Minister said he has already asked the PWD department to take urgent steps for the construction of the road of the village and the road will be named after the martyr.

A stadium would be built at Hirimba Bodo High School, where Swargiary studied.

Sarma said that the father of Swargiary, who is survived by his three-years-old son besides wife, had also been killed by the militants a few years ago. 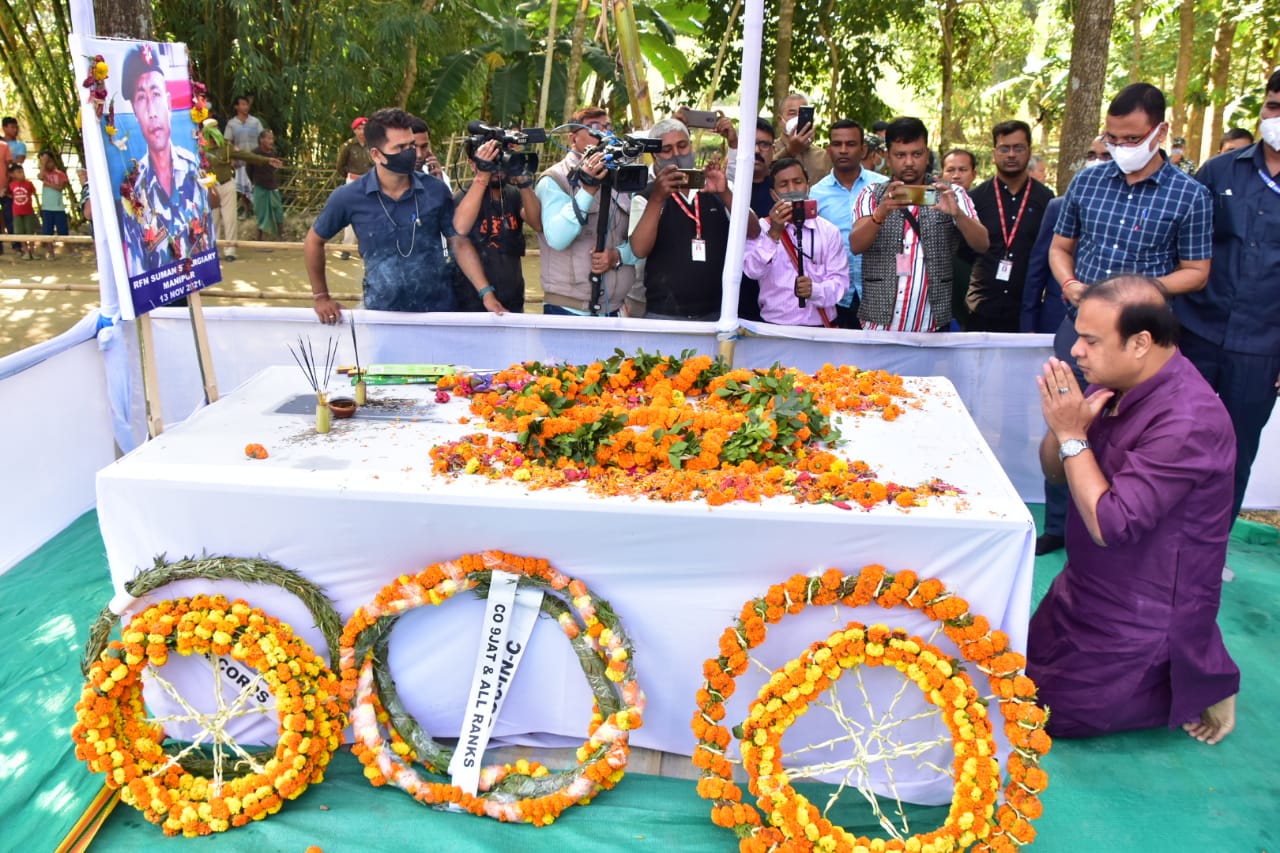 The Chief Minister, accompanied by Handloom and Textiles Minister U.G. Brahma, and several other MLAs, placed a wreath on the portrait of the slain jawan and offered his tribute to the martyr.

Interacting with Swargiary’s wife, Sarma assured that the state government would take all possible help to the family.

Tripathi’s wife, their nine-year-old son were also gunned down in the attack.