The 12-hour Itanagar Capital Region (ICR) bandh called by the All Nyishi Students’ Union (ANSU) in protest against the State Government’s alleged failure to address its two-point demand has crippled normal life in the capital region.

All types of vehicular traffic, except for those with police and magistrates on duty, were off the roads. 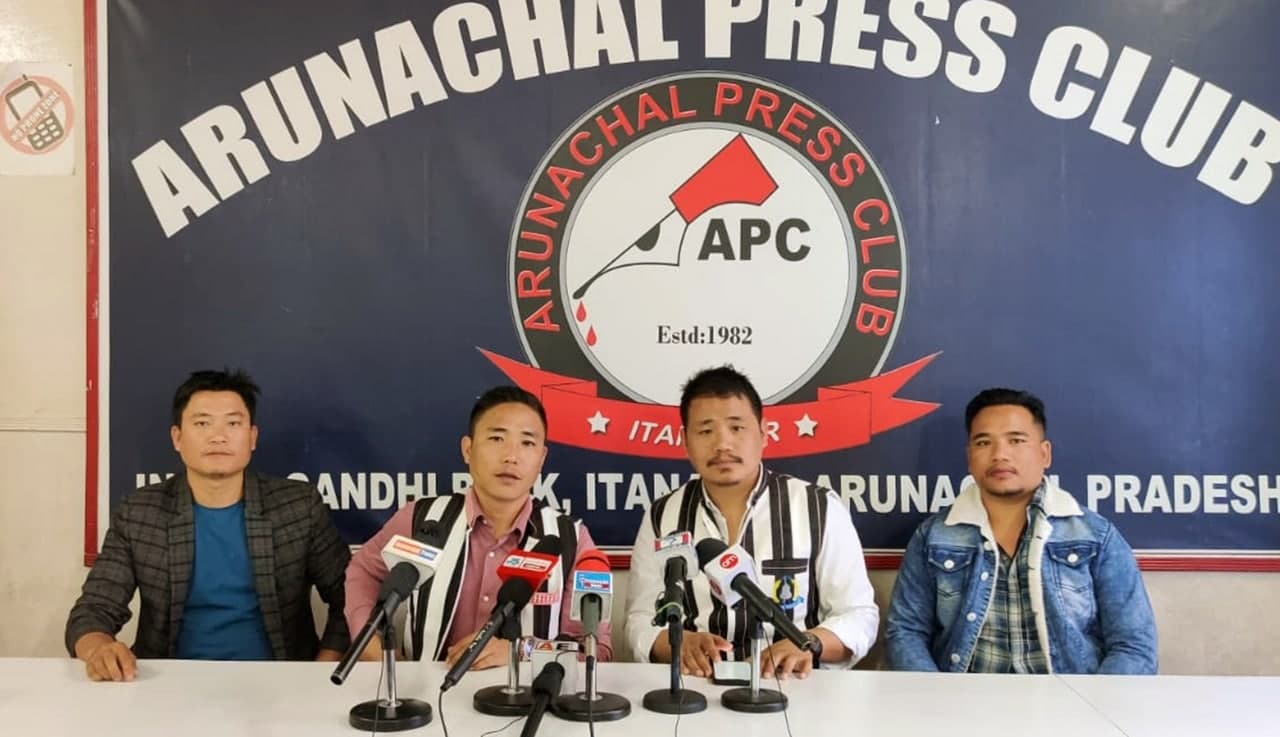 Normal functioning of government offices was also affected due to the bandh as most employees preferred to remain indoors.

However, police and paramilitary forces personnel stood guard in the streets and at all vital establishments all throughout the day to prevent any untoward happening. 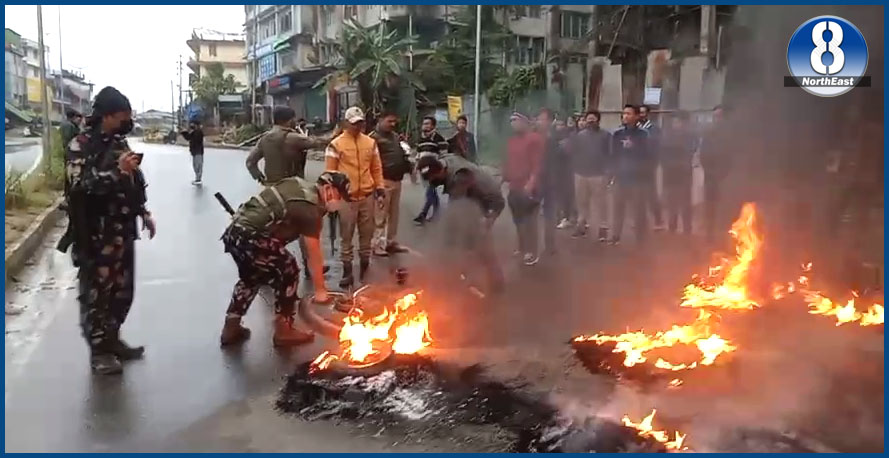 However, a senior police officer said that two police vehicles were torched and two others damaged near the State Civil Secretariat in Itanagar allegedly by the bandh supporters.

Earlier in the morning, the bandh supporters marched through the national highway-415 raising slogans against the government before staging a demonstration in front of the Civil Secretariat.

They also burnt tyres at several locations in the capital region to enforce the bandh.

The dawn-to-dusk bandh call was given by the students’ body to press for its demands – immediate transfer of state’s Education Commissioner and withdrawal of an FIR registered against the team ANSU in connection with a brawl they allegedly had with the security personnel deployed at the Civil Secretariat’s entry gate recently.