A five-year-old child was carried off by a leopard from the courtyard of the kid’s home in Shimla’s Lalpani on the night of Diwali.

According to reports, the tragic incident happened when the child was bursting firecrackers on Diwali.

While the child’s body could not be recovered, traces of his blood have been found in the nearby forest.

Shimla DFO Ravi Shankar has confirmed the incident, stating that the police reached the spot immediately after the incident was reported. 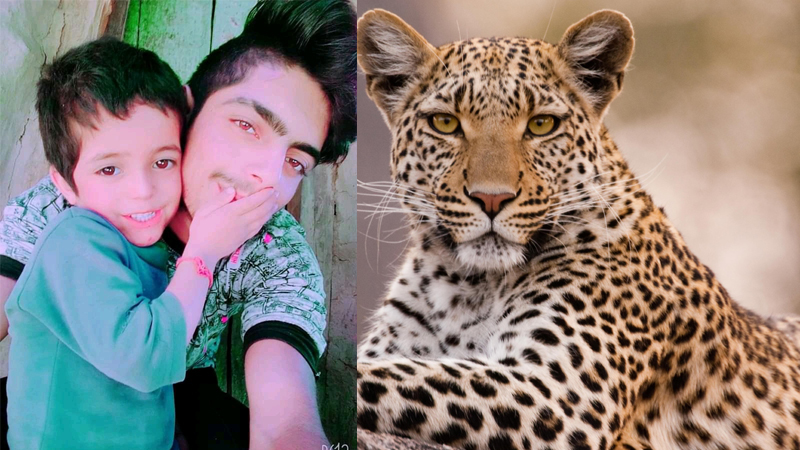 Reports stated that the forest department team had also reached the spot after a tip-off about the incident.

Instances of leopards attacking children are not new in Shimla. A few months back in August, an eight-year-old girl was killed by a leopard, and her remains were found in the forest