Altogether 212 leaders and workers of the Congress party have been issued notices to show cause for their anti-party activities during the last assembly elections in the state, Bharat Chandra Narah, chairman, Disciplinary Action Committee of Assam Pradesh Congress Committee (APCC) said here on Thursday.

“The APCC has received strong allegations against 212 party workers, who were found in indulging anti-party activities in the last assembly election. 15 district congress committees have already submitted their allegations separately with the documental proofs,” Narah told reporters at Rajiv Bhawan here.

The APCC has constituted a high-level inquiry committee to look into the matter with the concern which will later go thoroughly and properly to issue show cause notice to those party workers who were involved in anti-party activities by helping the opposition candidates directly or indirectly in the last election,” Narah said.

The party workers have been asked to submit their replies in support of their self-protection highlighting the cause why disciplinary action will not be taken against them by the committee within 15 days, he added. 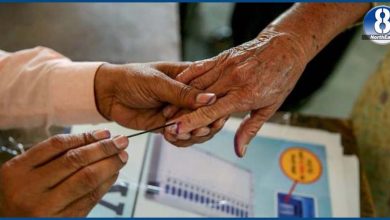 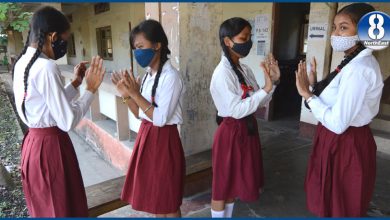 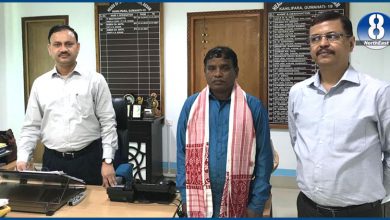 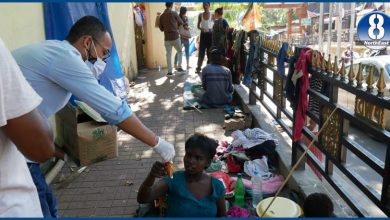