The Gujarat Anti-Terrorist Squad has seized 120 kg of heroin, valued at Rs 600 crore in global market, from the state’s Morbi district and arrested three persons in this connection, police officials said on Monday.

The drug consignment was sent to the accused persons by their Pakistani counterpart at the Arabian Sea near the Indo-Pakistan international maritime boundary line, and was to be delivered to an African country, they said. 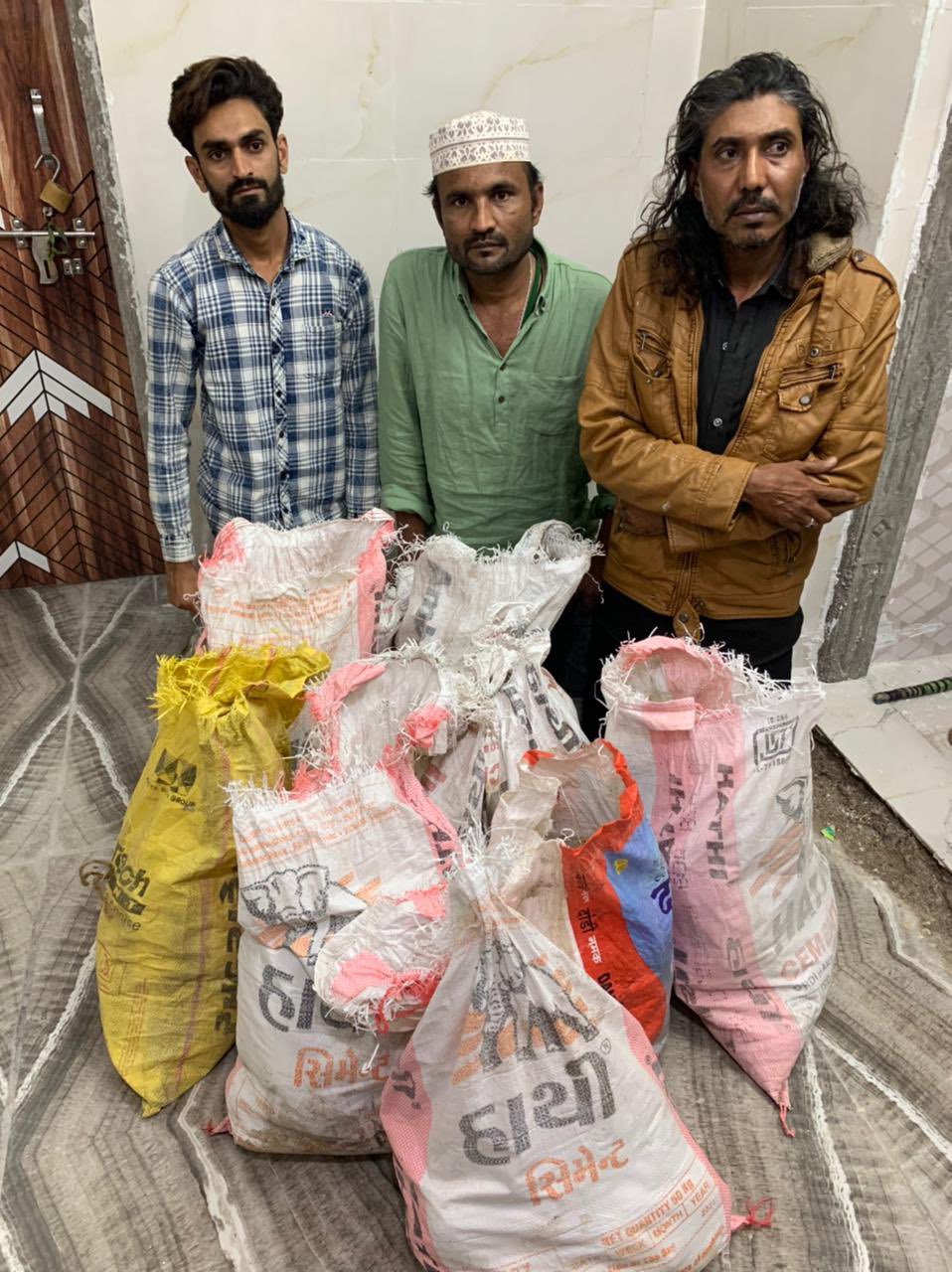 It was initially kept hidden in a coastal area near Salaya in Gujarat’s Devbhumi Dwarka district before being moved to Morbi’s Zinzuda village from where it was seized on Sunday, state Director General of Police Ashish Bhatia told reporters.

“Acting on an intelligence input on Sunday, the Gujarat ATS raided an under-construction house in the village and recovered 120 kg of heroin worth Rs 600 crore in the international market. Three persons were arrested in this connection,” the DGP said. 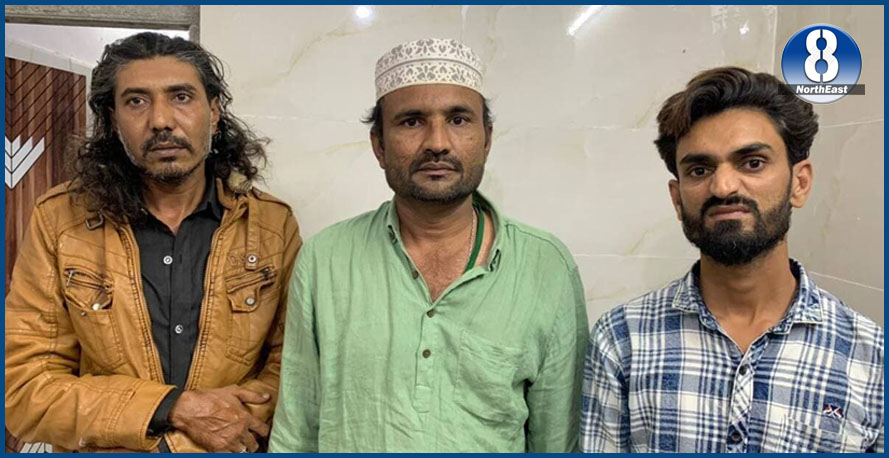 The consignment was sent by one Zahid Bashir Baloch, a resident of Pakistan who is a wanted absconder in the earlier seizure of 227 kg heroin by the Directorate of Revenue Intelligence in 2019, he said.

It was intended to be transported to an African country, the senior police official said.

Tawang To Get Its First Cinema Theatre On November 20