Abhijit Goswami was a Well-Known Businessman of Guwahati

Well-known businessman and owner of Alankar Hotel in Guwahati, Abhijit Goswami, was found hanging in the bedroom of his residence at Nizarapar in Chandmari locality in Guwahati.

He was 61 years-old and leaves behind his wife and two daughters. 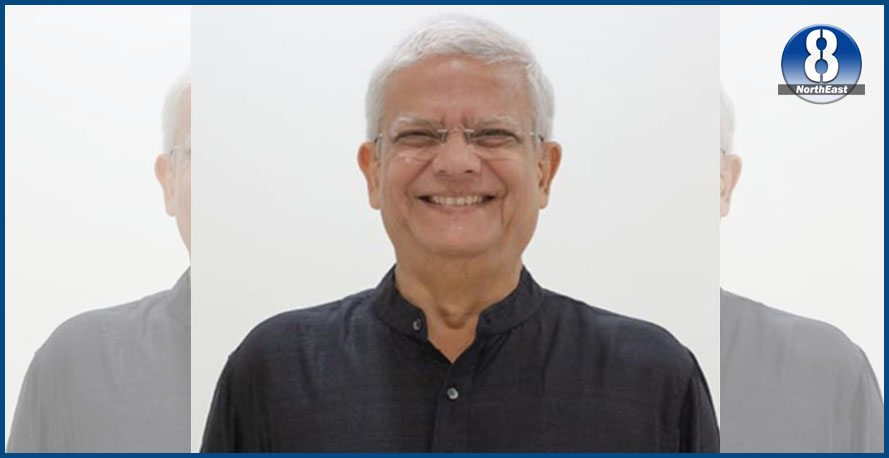 He completed his schooling in Don Bosco School in Guwahati and then went to Shillong to pursue his higher studies.

He was the founder member and secretary of MIND India, Institute of Positive Mental Health and Research at Guwahati. He was also a social entrepreneur and also life skills master trainer.

His wife is in London at present and has been informed about his demise and is reportedly rushing back to Guwahati from London.

Interestingly, MIND India, founded by Goswami, works on the mental imbalances of people and impart knowledge against suicidal tendencies.

As such, the alleged suicide of its founder has taken many by surprise.