Two women journalists, who had written about the recent communal incidents in Tripura and were detained by Assam police, were on Monday arrested by Tripura police, their employer said.

Samriddhi Sakunia and Swarna Jha, journalists with HW News Network, were named in an FIR at Fatikroy Police Station in Tripura on Sunday on a complaint filed by a VHP supporter. 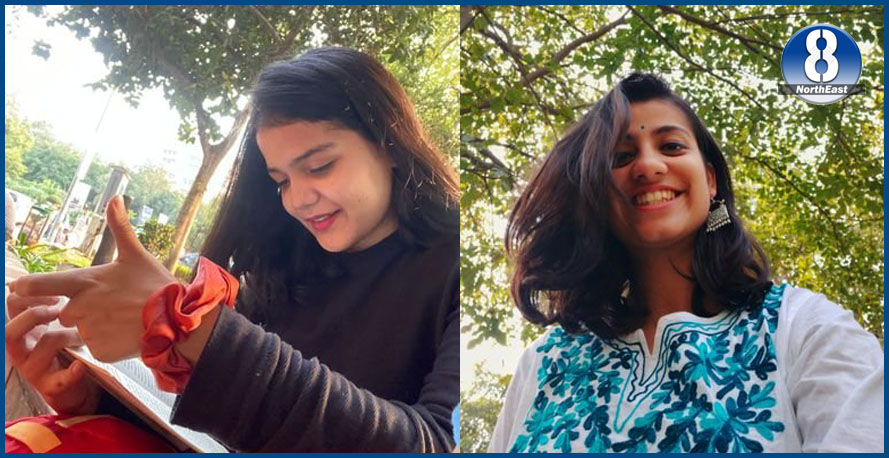 “Our reporters Ms Samriddhi Sakunia and Ms Swarna Jha have been arrested by Tripura Police today at around 12:55 AM from shelter home in Assam’s Karimganj after securing their transit remand. They are being taken back to Tripura where they will be produced before Udaipur magistrate court. Senior Advocate Pijush Biswas shall be personally appearing for them on behalf of HW News Network. We are pressing for immediate bail and release of our journalists,” the news organisation tweeted.

A senior police official had said in Agartala on Sunday the journalists posted on social media that a mosque was burnt in Gomati district and a copy of the Quran was damaged.

FIR🚨 in #Tripura@Jha_Swarnaa and I, the correspondent at @hwnewsnetwork have been booked under 3 sections of IPC at the Fatikroy police station, Tripura.

Tripura police suspect that the videos uploaded by them are doctored.

In a tweet on November 11, Sakunia had written, “#Tripuraviolence Darga Bazaar: On 19th October at around 2:30 am, some unidentified people burnt down the mosque in Darga Bazaar area.
People in the neighborhood are very upset with the fact that now they don’t have any place nearby to go and pray.”

According to the Supreme Court ruling, women CANNOT be arrested after Sunset and before Sunrise. However, Tripura Police is trying to arrest them (without any FIR proof).

A press release issued by the office of Tripura police chief VS Yadav claimed that the posts by Sakunia were not true and promoted a sense of hatred between communities.

The Editors Guild of India had denounced police action against the journalists and demanded their immediate release.