Three friends died in a tragic road mishap when the i-20 car they were travelling lost control and dashed against the iron gates of house.

Two others travelling in the same car were seriously injured. 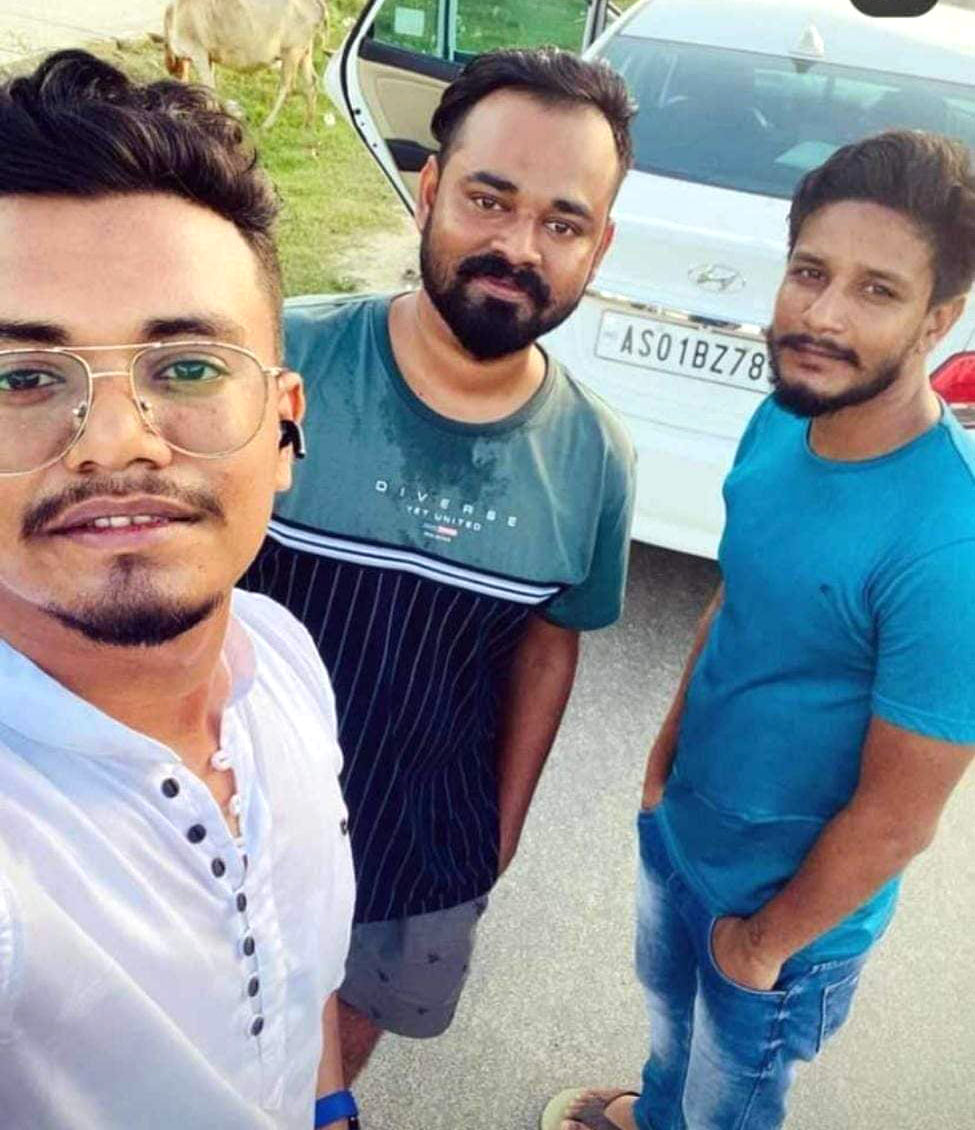 All the five, belonging to Morimuslim village of Morigaon, were returning from Jagirod to Morigaon in the i-20 bearing Regn no. ML 08C 8188.

According to information available, the vehicle lost control and hit the iron gate in front of the house of one Ridip Bordoloi at Ghuligaon in Baghmara area. 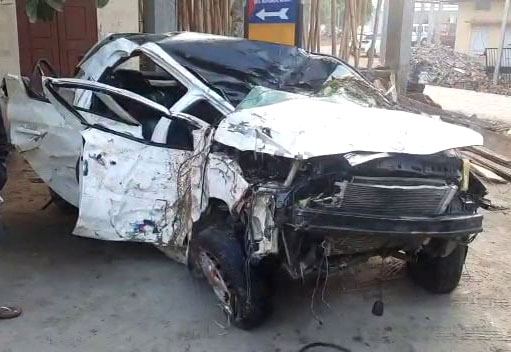 Two youths died on the spot while another died at Morigaon civil Hospital.

The deceased youths were identified as Hafizur Rahman (26), Sohail Ahmed (26) and Mahibur Rahman (28).

Another youth, 19-year-old Ishaan Ahmed, was admitted to Excel Care Hospital in Guwahati in a critical condition and Ikram Ahmed (21) has been admitted to Morigaon Civil Hospital.