Rajya Sabha MP Subramanian Swamy on Wednesday sought a probe by a senior Supreme Court Judge into the helicopter crash near Coonoor in Tamil Nadu that killed India’s first Chief of Defence Staff (CDS), General Bipin Rawat, his wife and 11 others.

The former Union Minister termed the incident as “shocking” and a big caution to national security. 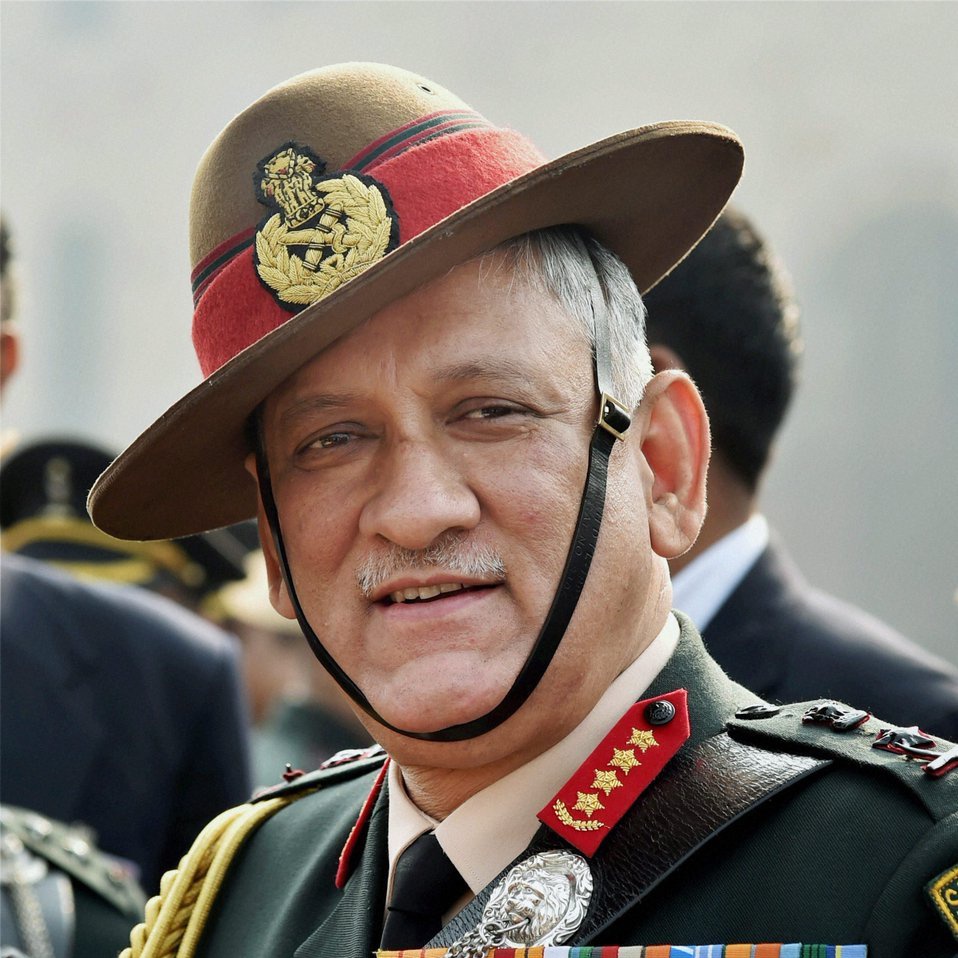 “…final report has not come, so it is very difficult for me to say anything, but the mere fact that a military aircraft in a safe zone like Tamil Nadu, has blown up, it appears to be,” Swamy said.

Speaking to reporters in Udupi in Kartnataka, he said, “it is something that requires very serious investigation…the public has to be taken into confidence, so somebody, a senior Supreme Court Judge, should investigate the matter.”

Doubts about how CDC, his wife, and several senior military officers died is bound arise. Hence Govt must head the Govt inquiry by an outsider such as a SC judge

The copter carrying General Rawat, appointed as CDS in 2019, and his entourage crashed on Wednesday, in apparently foggy conditions, killing the 13 people on board, the IAF and other officials said.

Gen Rawat, Wife Madhulika To Be Cremated At Delhi Cantt On Friday