Country CEO & managing director at Renault India Operations, Venkatram Mamillapalle, presented the brand-new Kiger to MC Mary Kom and congratulated her for being an inspiration for the nation. 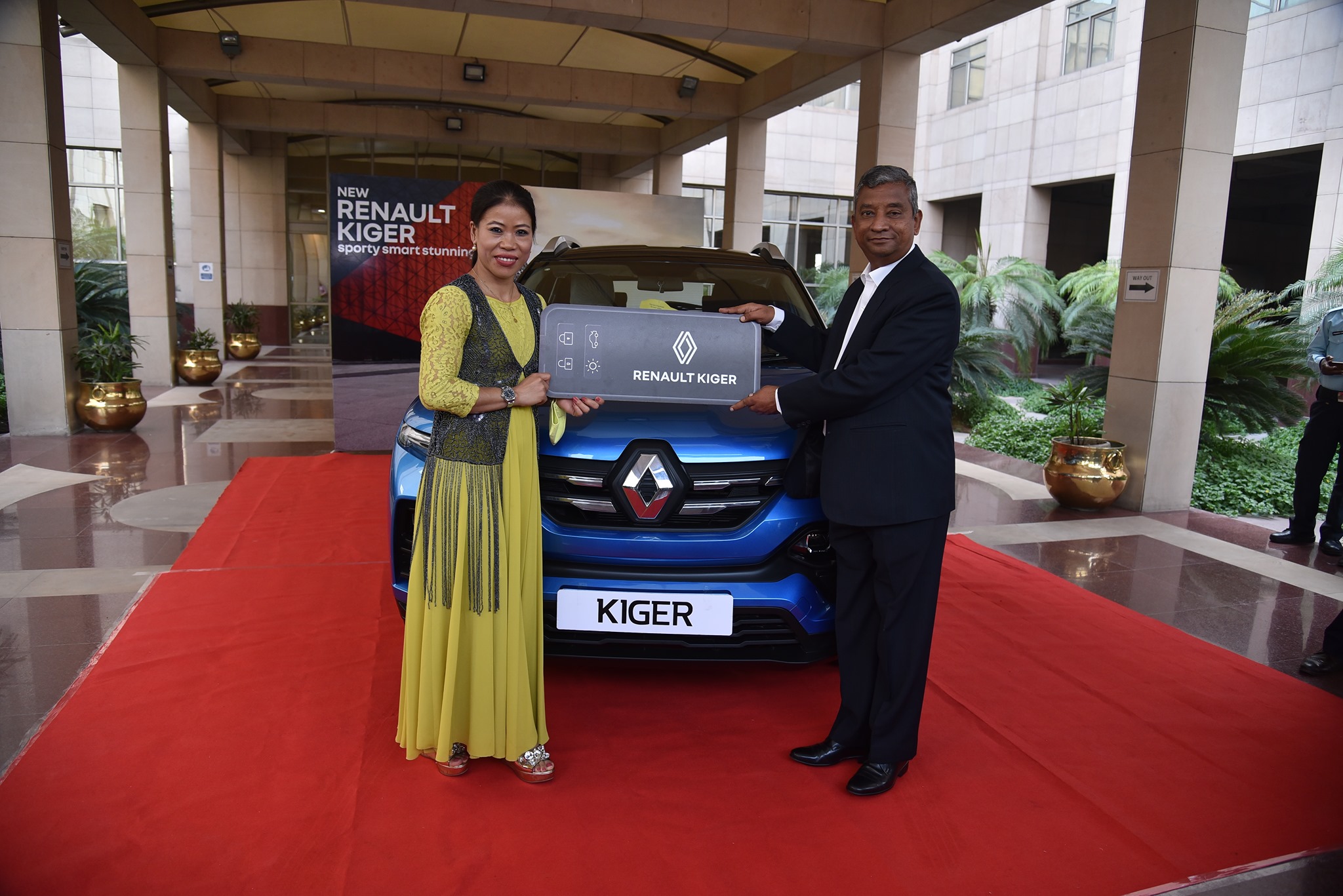 MC Mary Kom is the third woman athlete, after Shiny Wilson and Anju Bobby George, to be India’s flag-bearer at the Olympics. 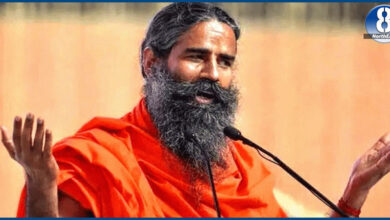 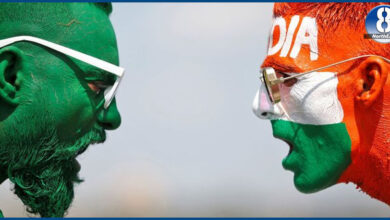 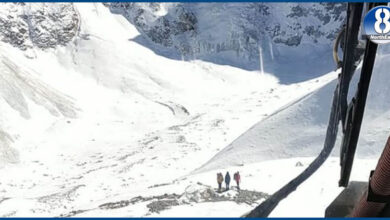