Senor Congress leader P Chidambaram on Thursday hit out at Prime Minister Narendra Modi saying that Modi feared none but losing elections. Chidambaram was in Guwahati to address a training camp for Assam Congress workers here.

He said, “No president, law, court, party, MPs, ministers can scare Narendra Modi. The only thing he fears is of losing an election. The only way to save the country is to defeat Modi in every election.” 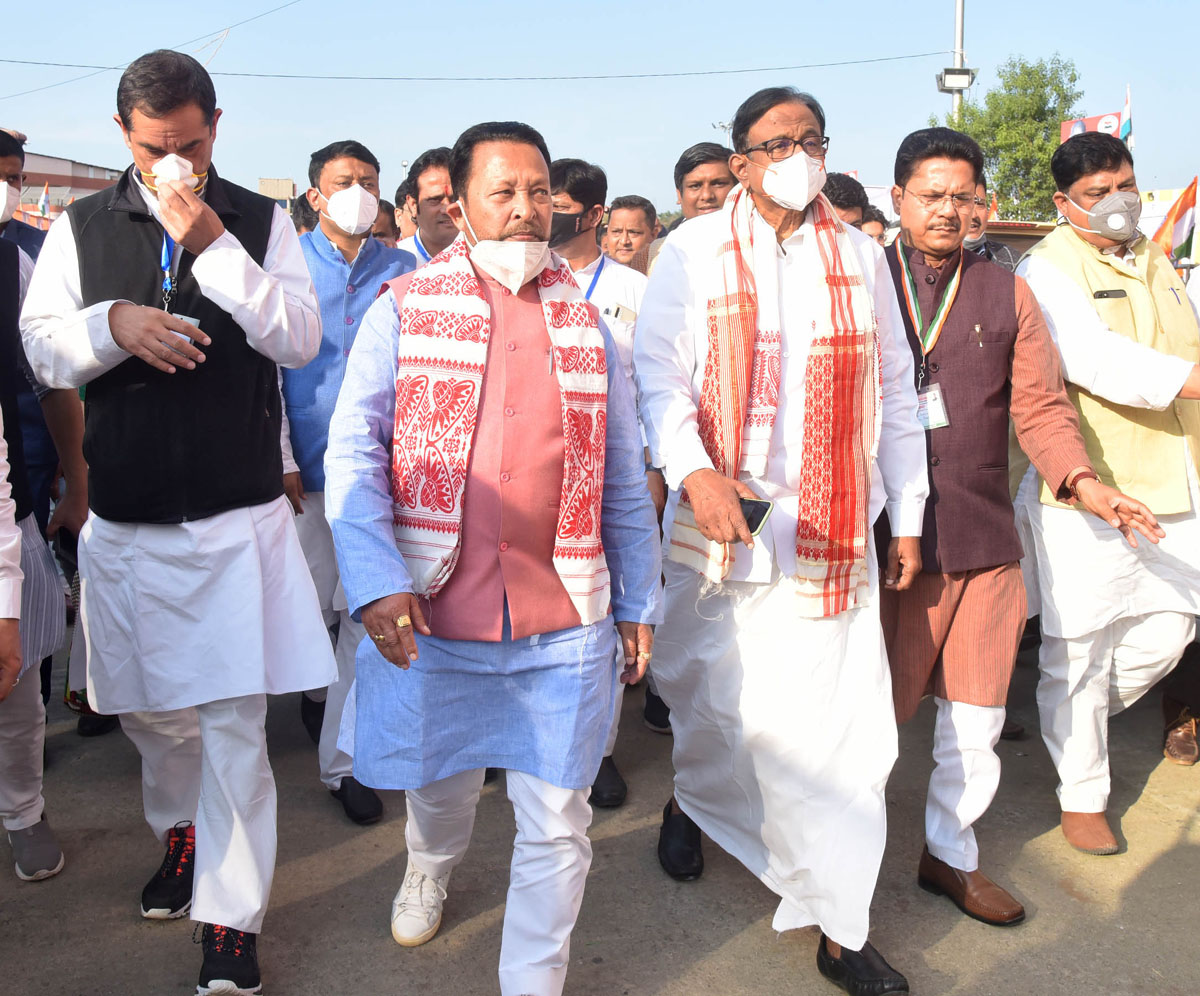 Blaming the BJP-led central government of trying to shield every ‘mistake’ done by it by diverting attention, the former union minister said that to cover up its monumental failures, the PM Modi led government has taken recourse to religion.

Meanwhile, Chidabaram said that non-BJP political parties must come together if they are serious about defeating the BJP. 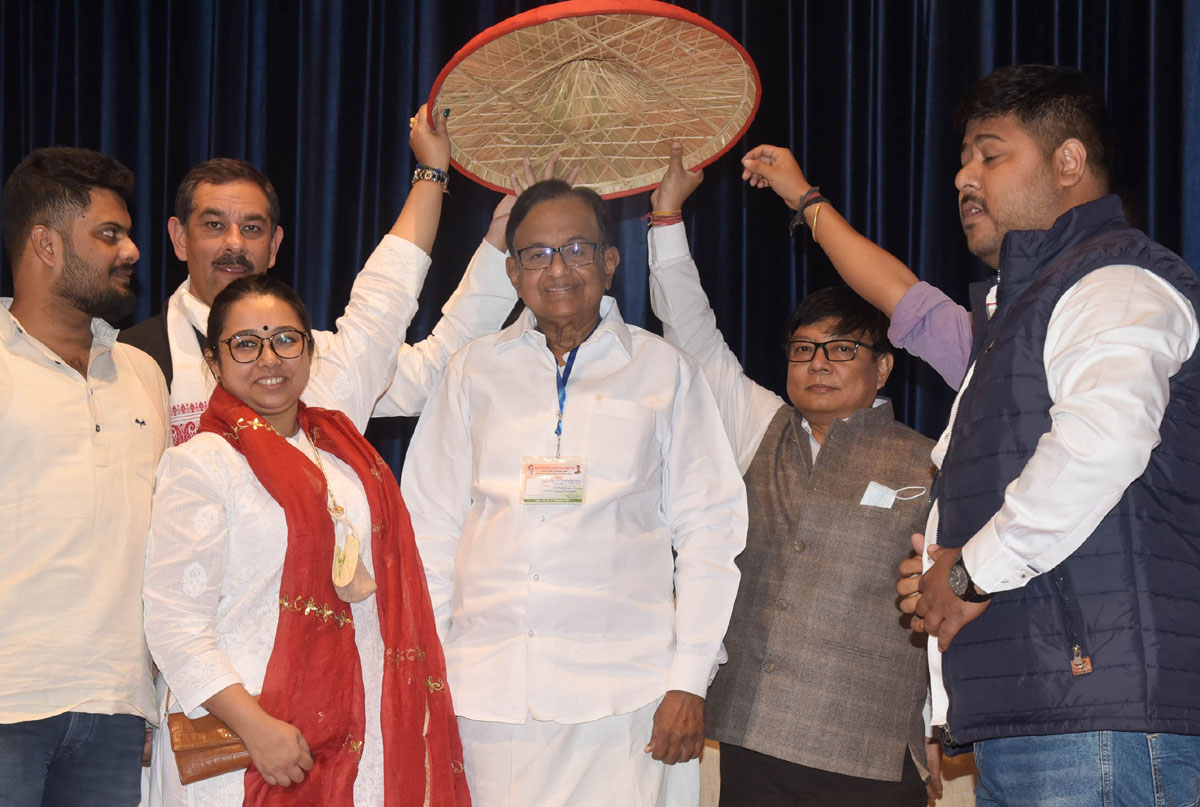 Addressing a press conference in Guwahati, Chidambaram said, “If you wish to defeat the BJP either in a state election or in a national election, non-BJP parties must come together.”