Nilmani Phookan is known for his symbolistic representation in the genre of Assamese poetry. He was bestowed the award for the year 2020. 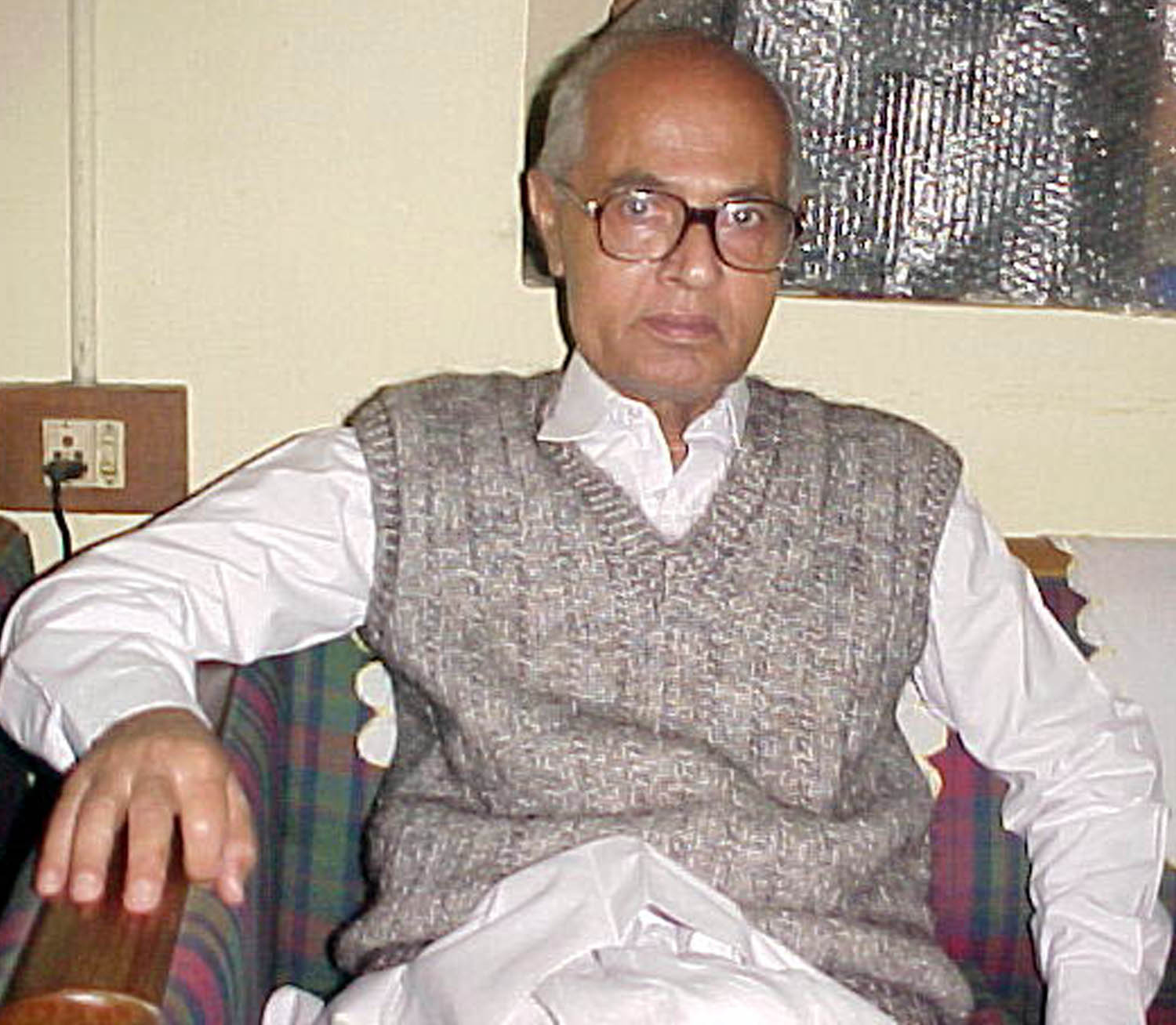 Especially due to this early background and his artistic response to the language, Nilmani had developed a deep interest in the rich folk culture and the native swings of life.

He is one of Assam’s leading art experts and authentic critic of tribal and folk art.

Nilamani Phookan started writing poetry in the fifties. However, his evolution as a distinguished poet was made the post-war period. He can be rightly called as one of the pioneers of modernism in Assamese poetry.

Phookan was conferred with Sahitya Akademi Award in 1981 for his poetry collection, Kavita (Kobita).

He was awarded the Padma Shri in 1990 and received the Sahitya Akademi Fellowship in 2002.

Assam Chief Minister Himanta Biswa Sarma Congratulated Nilamani Phookan on receiving this prestigious award. He wises for his good health and long life in a tweet.