After taking over the charge, he interacted with the officials of various department & revenue circles under Guwahati Metro district at the office conference hall.

The Assam Government in a major bureaucratic reshuffle on November 4 transferred Jha, who was Deputy Commissioner in Dibrugarh, to Kamrup Metro in place of Biswajit Pegu who was transferred to Dibrugarh. 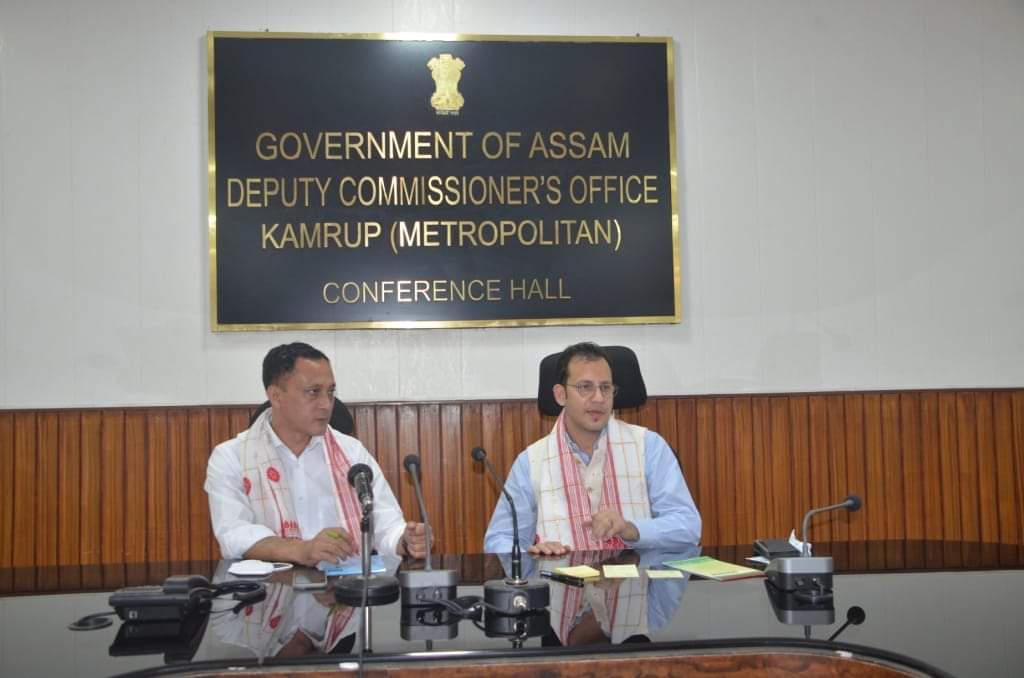 Jha has also worked as the Deputy Commissioner of Sivsagar district before joining as DC, Dibrugarh.

Nurse Who Assisted Around 5000 Baby Births Dies During Own Delivery

Putting Efforts To Get Back to Pre-COVID Enrolment Rates: UNICEF