It was beautiful to meet you my dear Assam: Jubin Nautiyal

The natural beauty of Assam, its vivid and varied culture, and the colourful traditional attire, especially of women belonging to different ethnic groups, seem to have enchanted the Bollywood singer Jubin Nautiyal on his maiden visit to the state. 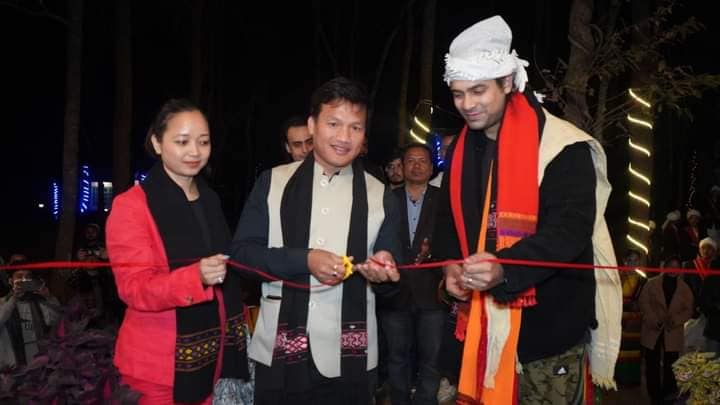 And don’t forget about its natural beauty. Though his visit was only for a shorter period, limited to the Falcon Festival at Umrangso, he seems to have got glimpses of Assam and lost his heart. After performing at the 7th Edition of the Falcon festival, the singer took to Twitter and wrote, “It was beautiful to meet you my dear #Assam. I saw something special in you at the #falconfestival – #umrangso last night. You have my heart.” The two-day festival included cultural events, exhibitions, discussions, seminars on conservation, musical nights and other activities is being organised at the Golf Course in Umrangso, Dima Hasao. 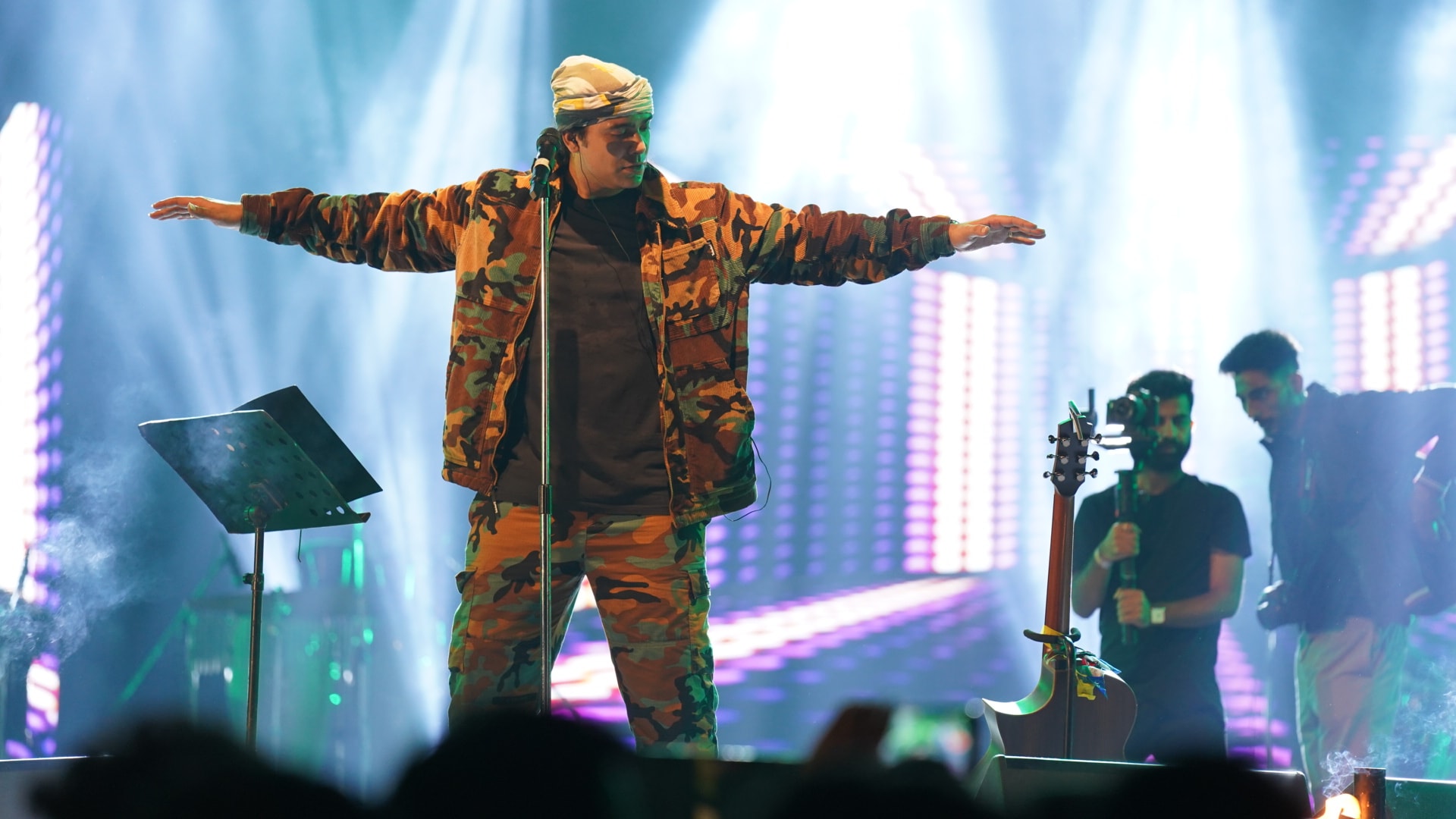 On the other, the singer was well-received by the audience belonging to all categories as he mesmerised them with his golden voice. There were demands for encore even as the ensemble kept the performance alive.

As Jubin lost his heart to Assam, the people assembled at the Falcon Festival will remember his melodious voice for days to come. 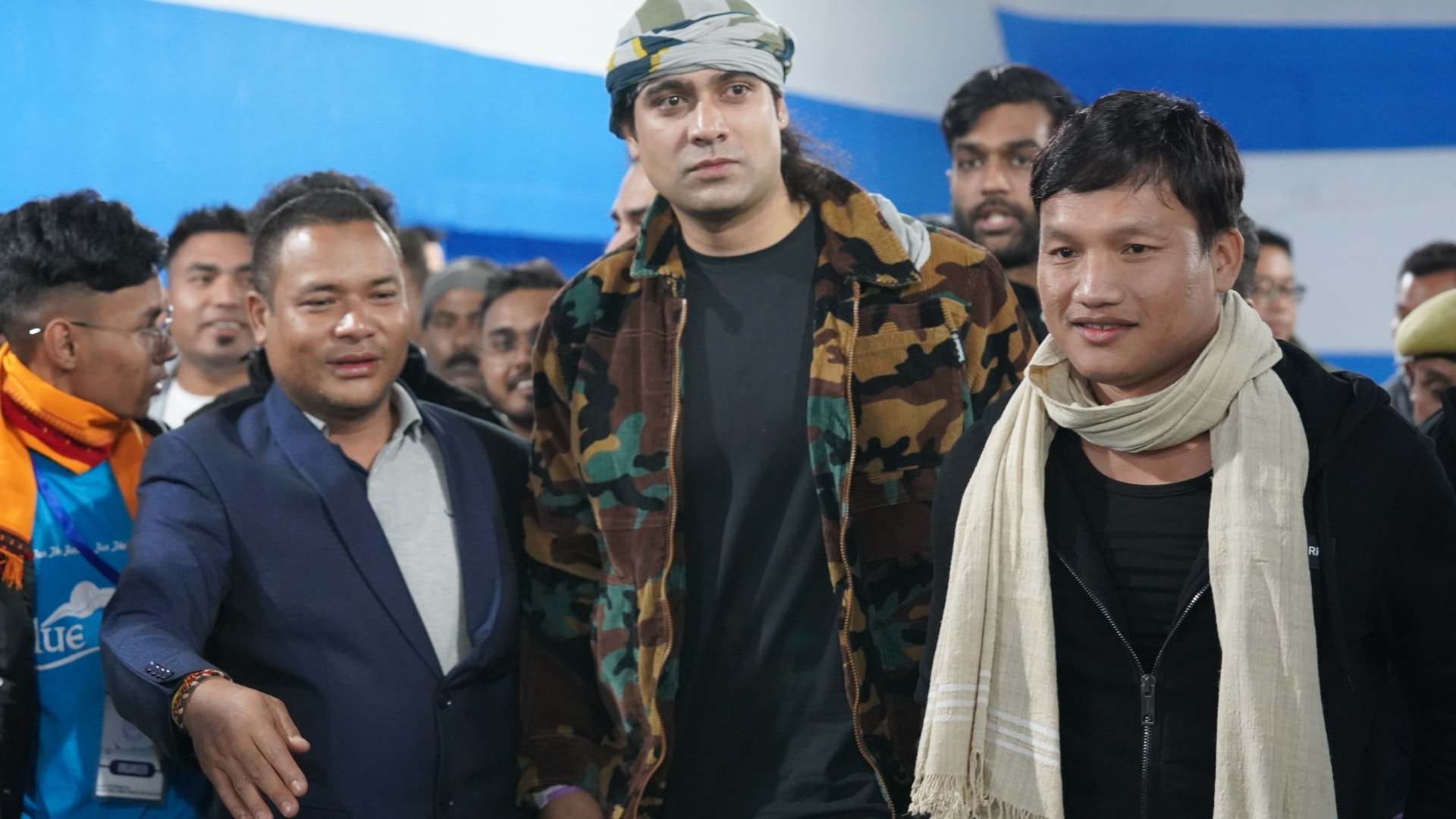 The Falcon Festival aims to create awareness among the masses about the migratory Amur Falcon, which comes to the district once a year during the winter season.

No ‘Positive Evidence’ Against Aryan Khan, Others In Drugs Case: Bombay HC