An explosive-laden drone attacked the residence of Iraqi Prime Minister Mustafa al-Kadhimi in Baghdad early Sunday in what Iraqi security officials said was an assassination attempt, marking an escalation of tensions between the country’s government and Iran-backed militia groups.

Kadhimi, who addressed the nation on television shortly after the attack, said he wasn’t hurt. 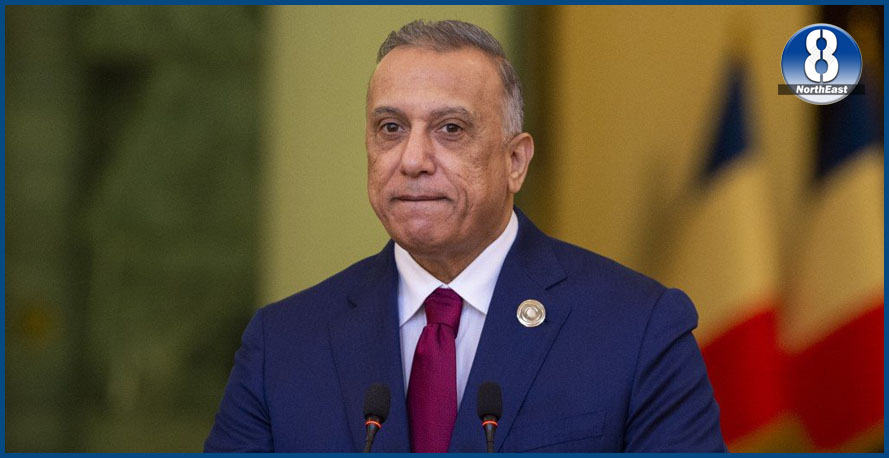 The attack followed threats against Kadhimi from an Iran-backed militia leader, though the armed groups denied responsibility and no one immediately claimed credit.

“I am fine and among my people. Thank God,” the prime minister tweeted shortly after the attack. He called for calm and restraint, “for the sake of Iraq.”

In a statement, the government said an explosives-laden drone tried to hit al-Kadhimi’s home. Residents of Baghdad heard the sound of an explosion followed by heavy gunfire from the direction of the Green Zone, which houses foreign embassies and government offices. The statement released by state-run media said security forces were “taking the necessary measures in connection with this failed attempt.”