A home guard involved in the cattle smuggling business is arrested.

A former member of the Home Guard has been arrested in South Shalmara.

He was working in the South Shalmara police station. 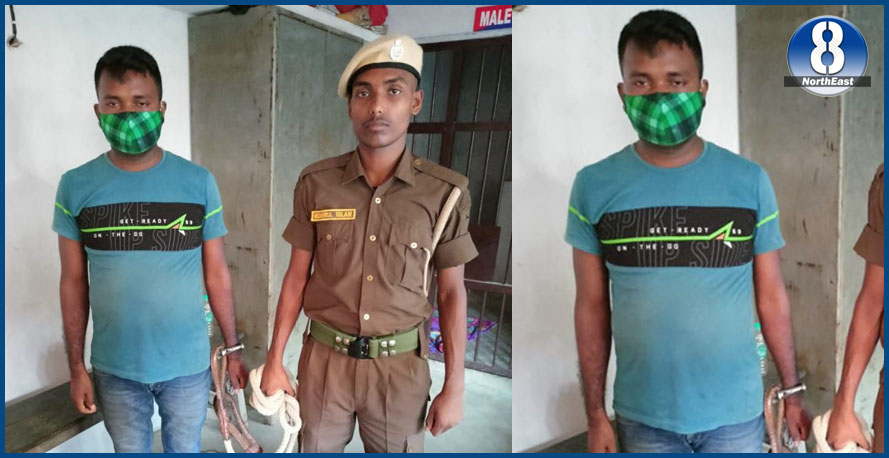 He provided information to cow smugglers about police operations.

On the other hand, he was selling the confiscated cattle.

Police have recorded several of his calls.

He was accused of selling a boat seized by the police.