At least five members of a family died on the spot after two cars coming from opposite direction collided head-on at Godharbodi in Bolbolla in Goalpara district of Assam on late Thursday night.

Five people were reportedly killed in the accident as a Hyundai Eon collided head-on with a Maruti Swift Dzire. 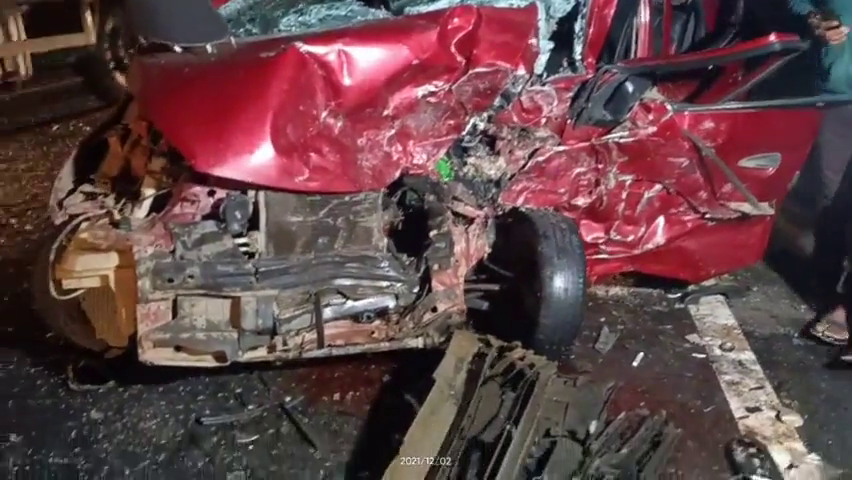 The deceased has been identified as Abdur Rahim, Sabura Khatun, Najma Khatun, Sohail Rahman and Johel Rahman of Bidyapara village of Krishnai, Goalpara.

They belong to one family.

Anowar Hussain, brother of Abdur Rahim was driving the car, whose condition is said to be critical. Selima Khatun is another injured of the same family. 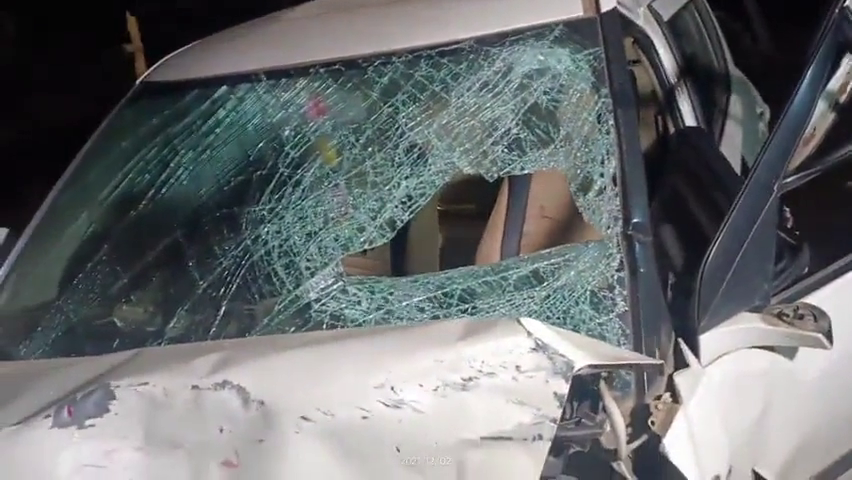 The family was returning home from Abhayapuri in Bongaigaon district.

On the other hand, Hiranya Deka & Sameer Choudhury were in another car who are also hospitalised.

Both the cars were severely damaged in the accident.